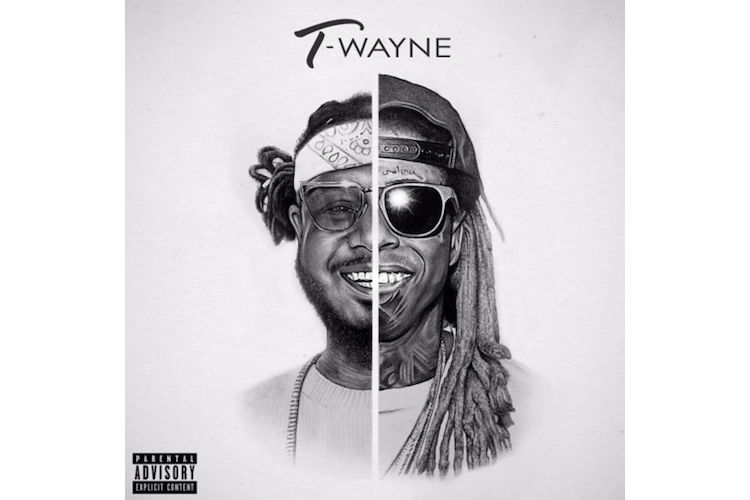 T-Pain has finally shared his collaborative album with Lil Wayne, titled T-Wayne. The existence of the work was first teased at the height of both artists careers in 2008, but never ended up being released. Now almost ten years later, T-Pain has finally liberated the eight-track project.

Both artists are also due for respective album releases in the near future. T-Pain has his much-delayed return Stoicville, whereas Lil Wayne is locked in a battle with Cash Money regarding the release of his highly-anticipated Tha Carter V.

Enjoy T-Wayne by T-Pain and Lil Wayne below.