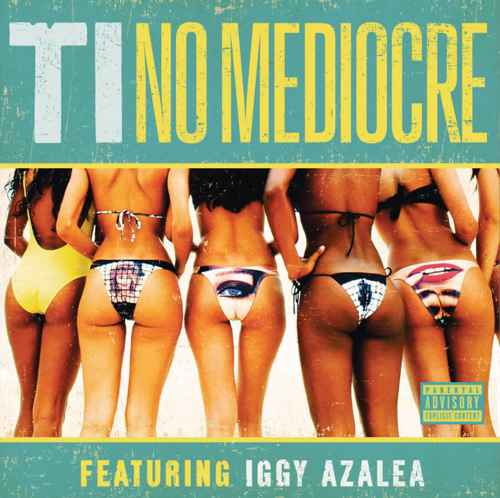 T.I. has dropped a brand new single, “No Mediocre” with his Hustle Gang protégée Iggy Azalea. The track was produced by DJ Mustard and will be on T.I.’s Grand Hustle/Columbia Records debut album Paperwork, due out in September. The album was executive produced by Pharrell Williams, and produced by Timbaland and DJ Toomp.

The official video for “No Mediocre” was directed by X, shot in Brazil, and will premiere tomorrow, June 18.