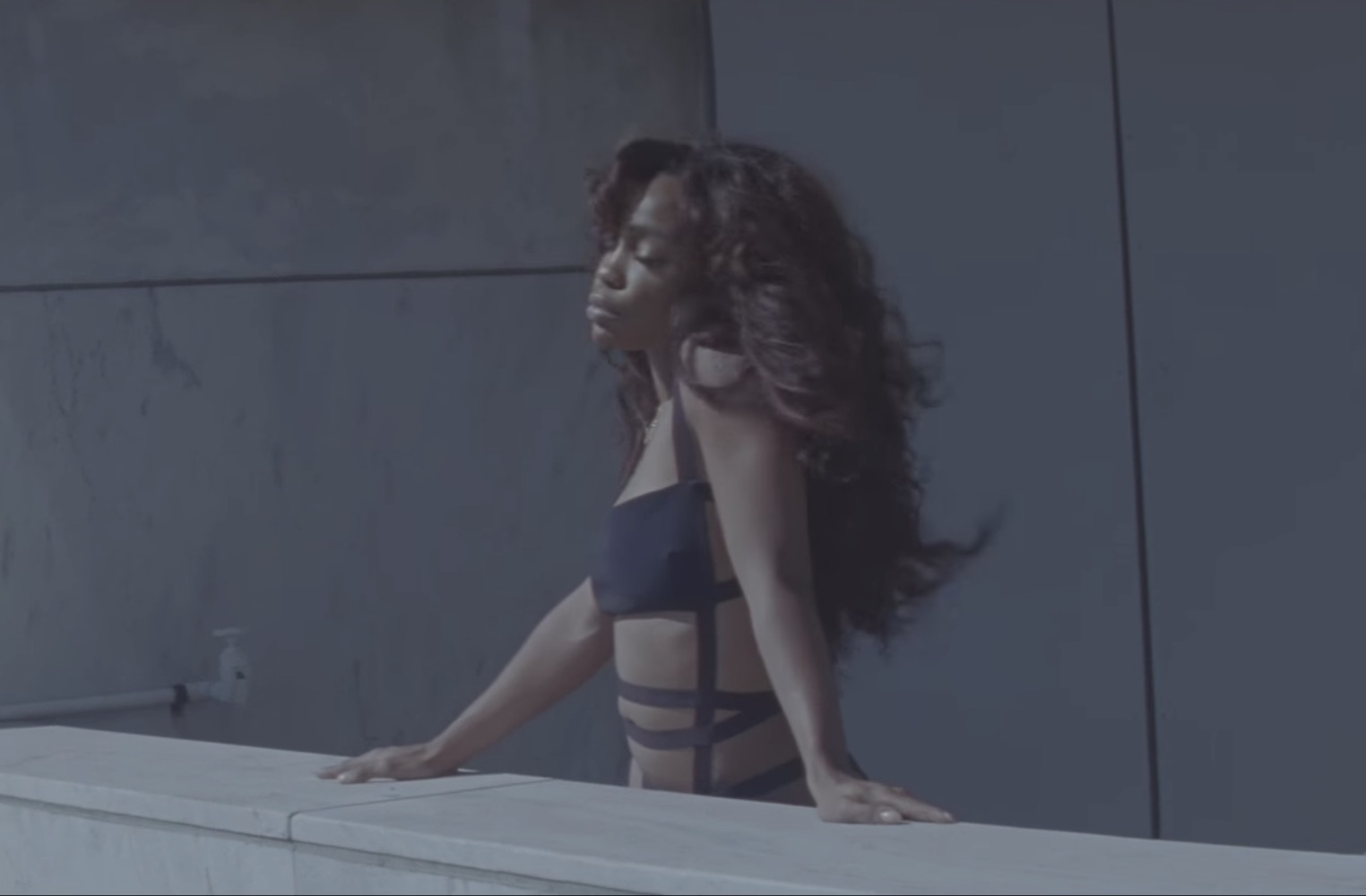 After months of teasing, SZA has finally shared the music video to “The Weekend,” the standout single taken off her debut album CTRL.

Most impressively, the TDE songstress recruited Solange Knowles to direct the visual, who employed her signature wide-angle shots and pastel color palettes for a stunning visual experience. Last month, news broke that SZA’s debut LP earned five Grammy nominations — a well-deserved distinction considering the project’s widespread reverence as one of the best albums of the year.

Enjoy the Solange-assisted visual to “The Weekend” by SZA above.