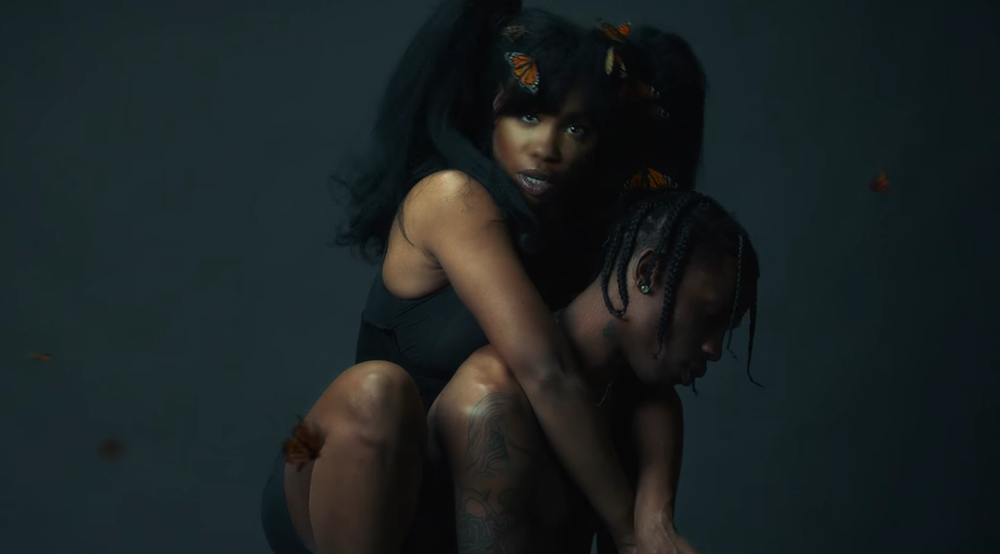 Taking advantage of TDE’s current push into the spotlight by Kendrick, SZA has shared a brand new track off her forthcoming debut studio album, CTRL.

Titled “Love Galore,” the song features Travis Scott and includes a peculiarly melodious instrumental, complemented by the songstress’ sultry vocals. Along with the new track, SZA premiered the official visual starring both her and Scott.

SZA, Schoolboy Q and Jay Rock are all due for respective album releases under the TDE imprint this year, as revealed by CEO Anthony Tiffith. However, exact details regarding the releases have not been announced. Be sure to check back for more details when they emerge.

In the meantime, enjoy “Love Galore” by SZA below and watch the video above.