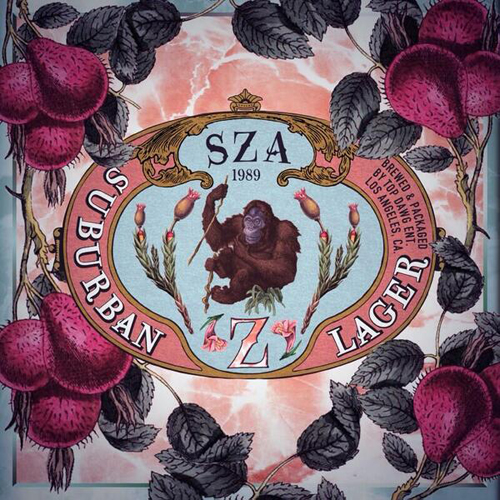 Top Dawg Entertainment singer SZA has released a new single from her upcoming album Z, which is set for release on on April 8. The track is called “Childs Play”, and features a verse from Chance the Rapper and produced by XXYYXX & Dae One. It seems like TDE is the place to be right now, if you are an up-and-coming artist in the music business. Not bad.

Listen to “Childs Play” below.