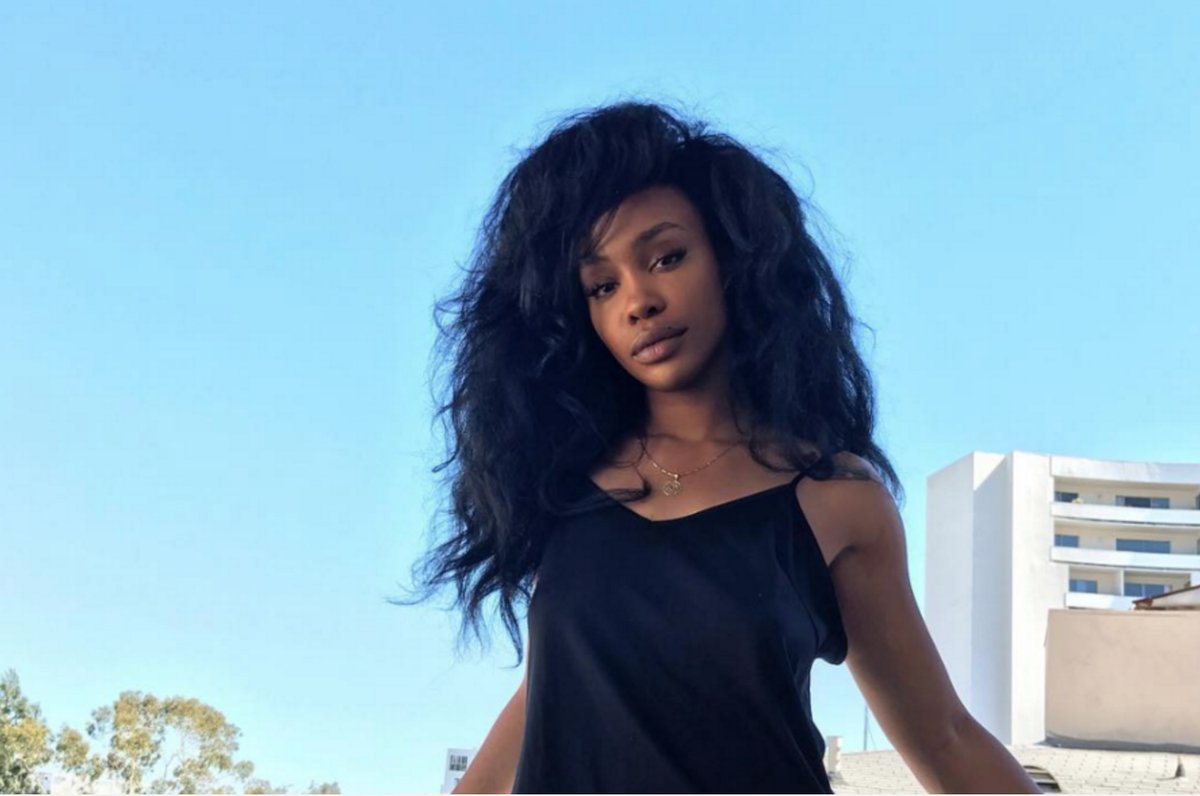 Off the project, she’s already released “Love Galore” featuring Travis Scott and “Drew Barrymore.” Now, while teasing a collaboration with RZA, the TDE songstress has announced June 9 as the release date of the album.

Take a look at the social media announcements below.

a word from RZA pic.twitter.com/vKIMyOBscA