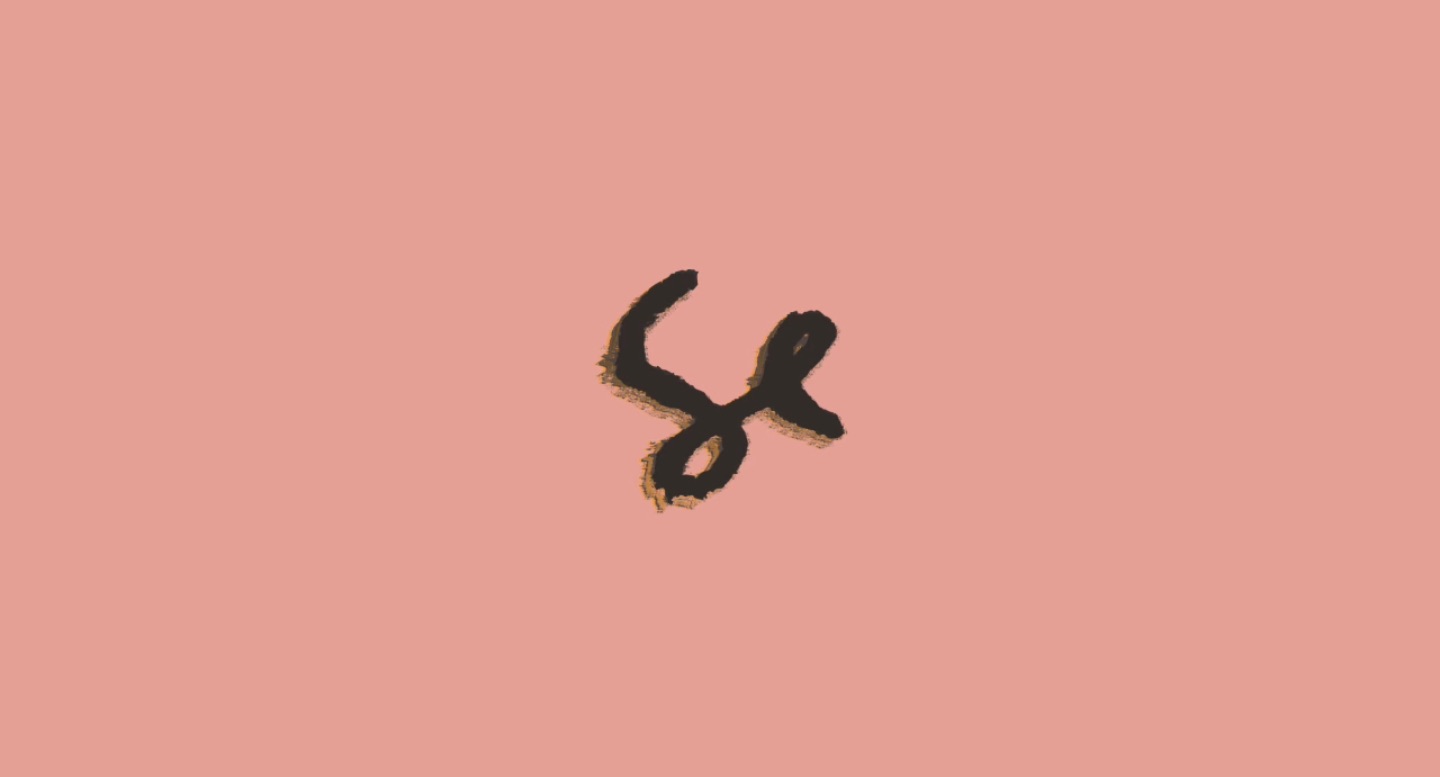 Indie pop duo Sylvan Esso dropped their new track “Kick Jump Twist,” a B-side to their comeback track “Radio.” It doesn’t pack nearly as much of an ear-burrowing punch as the brilliantly formulaic “Radio,” but it’s got us hyped with anticipation for a new Sylvan Esso album. No news of an album has been announced just yet, but the two tracks are available on an exclusive 12″ vinyl. Head over to Sylvan Esso’s site to pick up a copy of the Radio 12″ release.