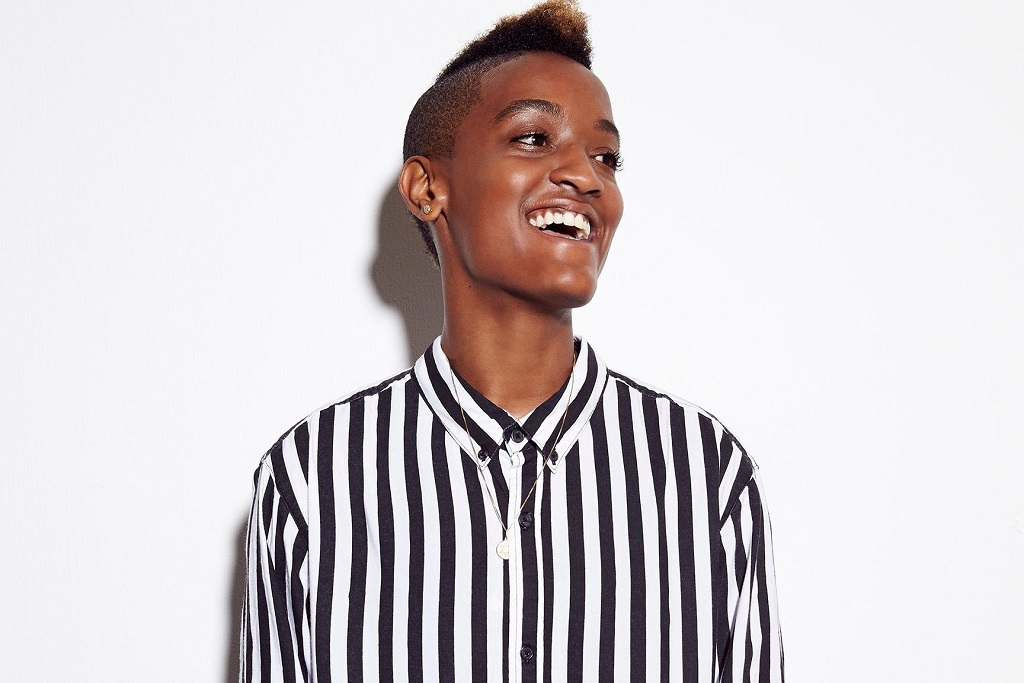 As promised, Syd has uploaded a new song onto her Soundcloud.

The track is called “Treading Water,” and was produced by Steve Lacy and Ronald “Flip Colson” for her debut album Fin. The track didn’t make the final cut for the LP, but remained a favourite for the Internet frontwoman. It’s a smooth, jazzy number over the same instrumentals used for Big Sean and Jhene Aiko’s “Selfish.”

Listen to “Treading Water” below