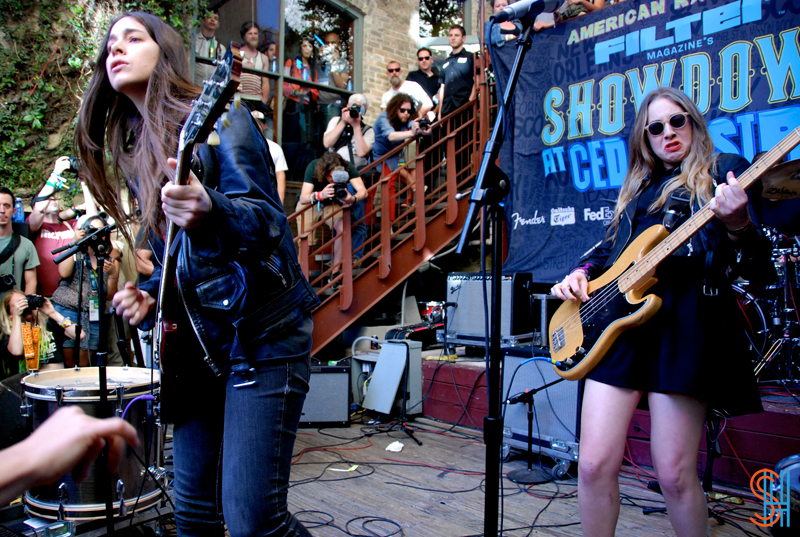 Somehow we’re still alive and still at it. Here’s how we spent our Friday in Austin…

We returned one again to Hype Hotel, this time to check out rap Tumblr princess Kitty Pryde at the Stereogum showcase. The former Claire’s employee had her adorable white girl game on point, despite the crowd’s hesitation. With a bill print bandana tied around her hair, she sang about how she wants to be a millionaire and gave shutouts to herself when the crowd wouldn’t. Power to ya girl.

As cute as Kitty Pryde was, we were ready for something a little more hard hitting, so we bounced over to Cedar Street for HAIM. Holy long hair middle parts. Holy bad ass babes. Holy hell. These three LA sisters go hard. While they may be rock glam chic in their music videos, they kept things basic this round taking the stage in tattered tees and shredded jackets. The courtyard venue was packed, but whatever little space was left HAIM filled with energy. Pharrell Williams was even spotted side stage, air guitaring along. Yep. Totally. They were just that good. We’re counting down the days until their first LP is released.

As day turned to night we popped over to Republic Live to catch some Mykki Blanco. The illuminati prince/cess was hitting it hard. Such a shame that the more bro oriented audience just didn’t get it.

We closed up our Friday at the Brooklyn Vegan showcase with IRL Barbie rapper/stripper Brooke Candy. You know that chick in Grimes’s “Genesis” music video with the crazy nails? That’s her. Girl knows how to go wild. Mesh white fishnet shirt with nothing underneath? Check. Gritty tracks with titles like “I Wanna F*ck Right now”? Check. Good times? Check check and check. 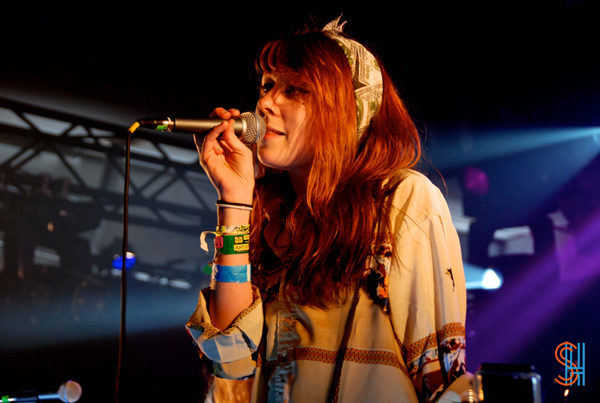 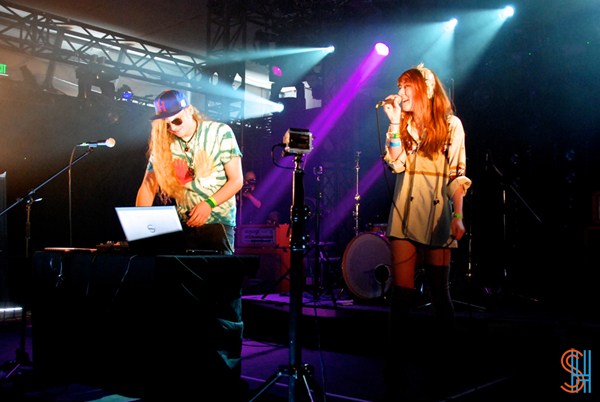 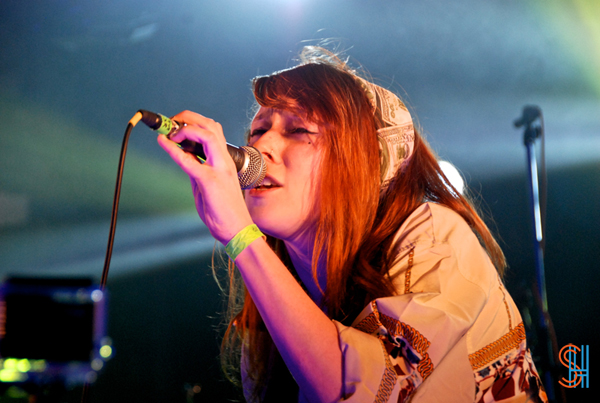 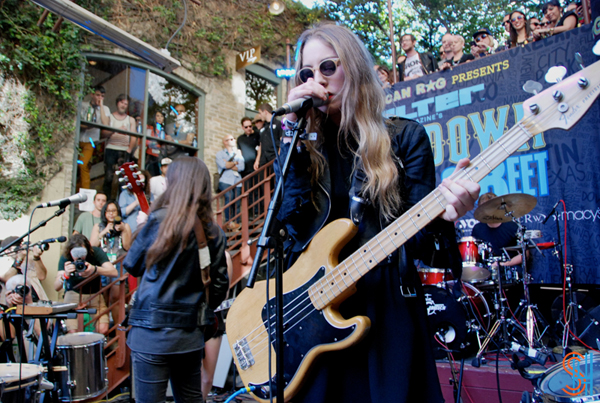 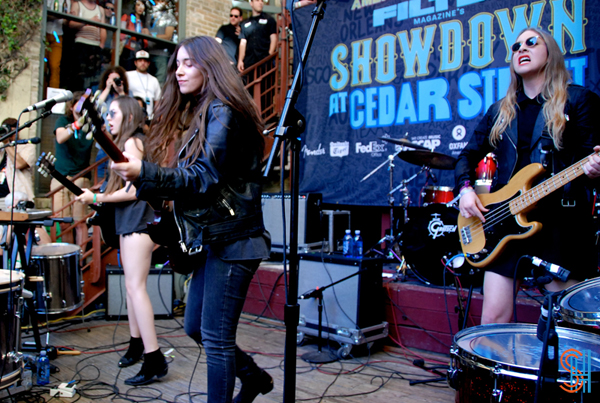 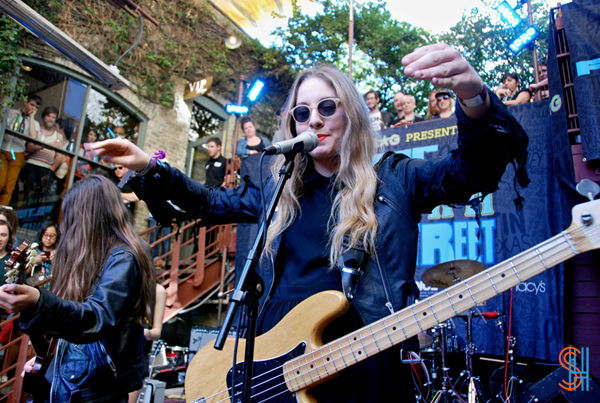 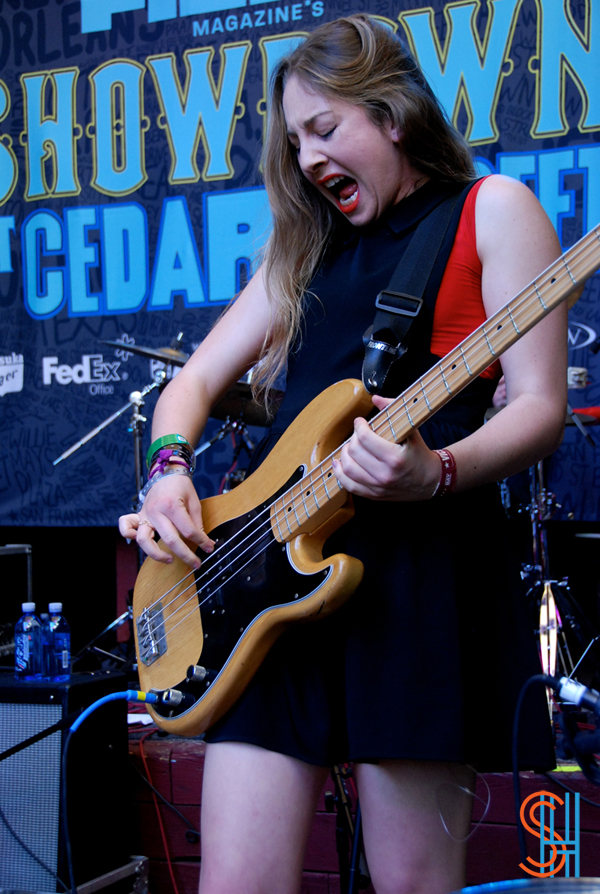 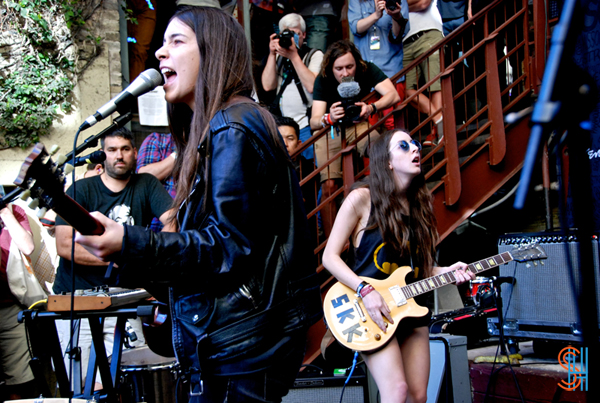 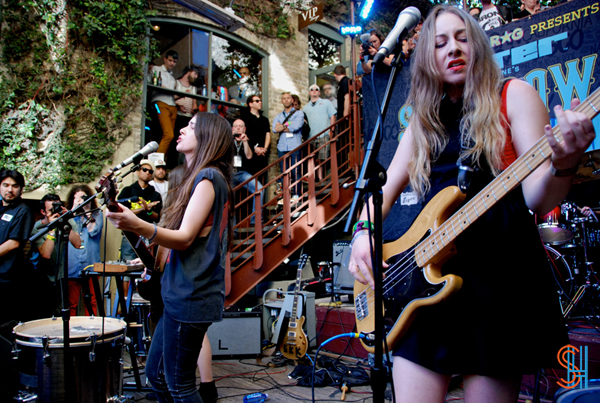 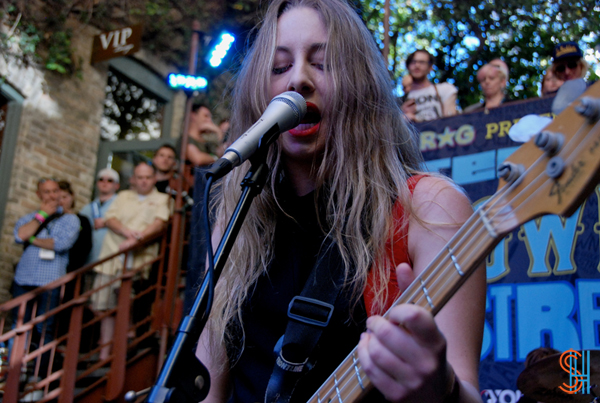 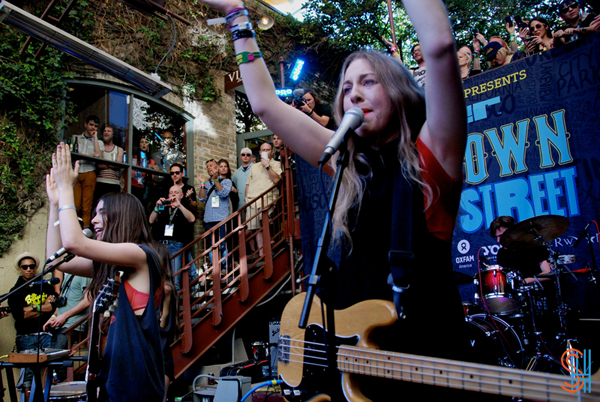 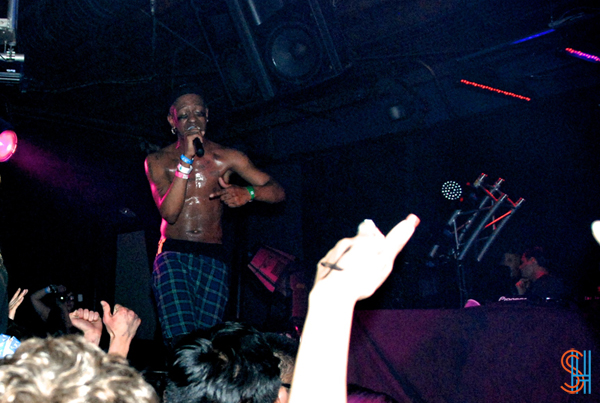 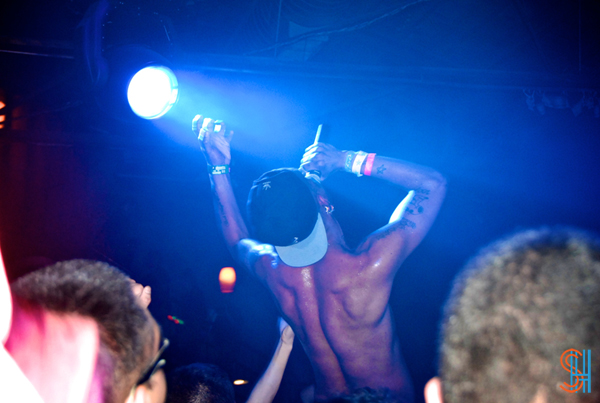 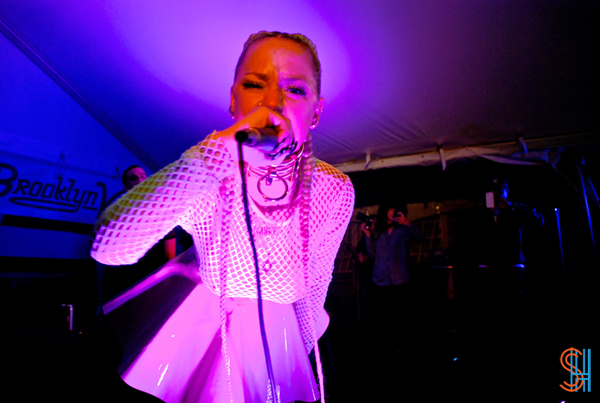 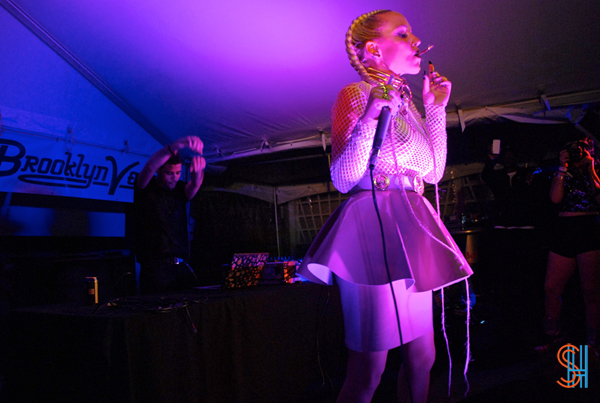 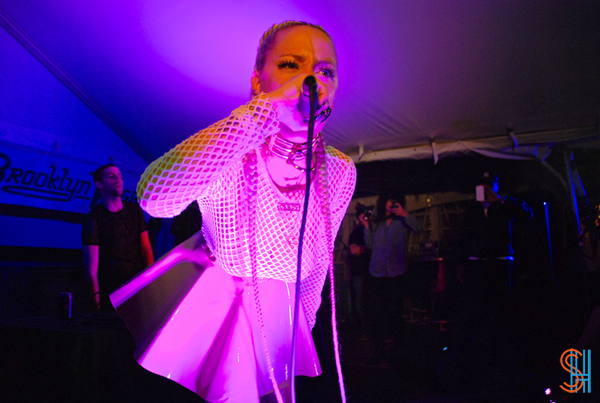