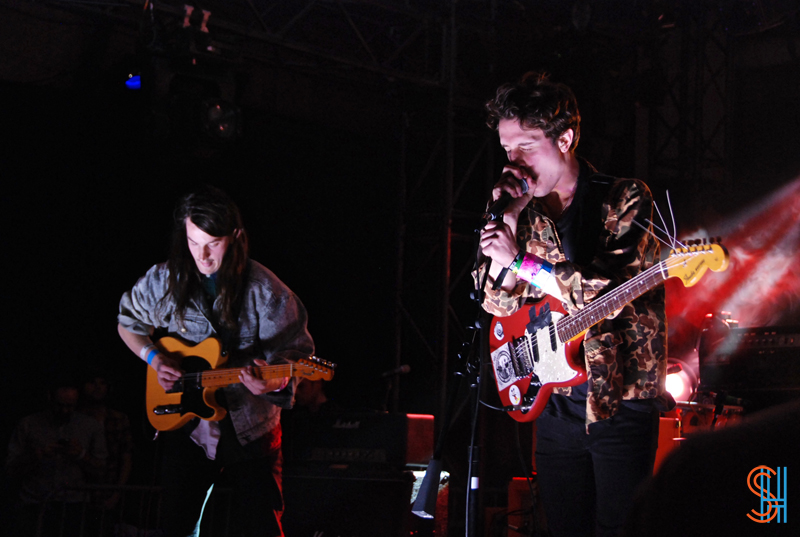 Amtrac is a DJ who claims both Kentucky and Miami as his home. You really need to check out his “Hey There Kiddo” mixtape because it’s jam packed with jams.

Next we shimmied back to Hype Hotel for Beach Fossils. Taking the stage and yelling “FEED THE BEAAAT!” the boys repped the event’s sponsor well. Dedicating songs to Taco Bell and jumping in the crowd, front dude Dustin Payseur was a tornado of energy.

Full of free burritos and Doritos tacos, we voiced over to Club 119 for Chi City boy Chance The Rapper. Young as heck and smart as hell, his mixtape 10 Day was the result of a 10-day suspension from high school. Big ups to his principle for giving Chance time to make rad tunes.

All hyped up we stopped by the Pitchfork warehouse to say hey to Hemmy aka Ryan Hemsworth. Dude was spinning Drake because, duh.

Last but never least was Joey Bada$$ & Pro Era. Another young gun with massive amounts of talent, Joey had us captivated. Slick rhymes with old school style, done in the new era. And yes. He is a bada$$. 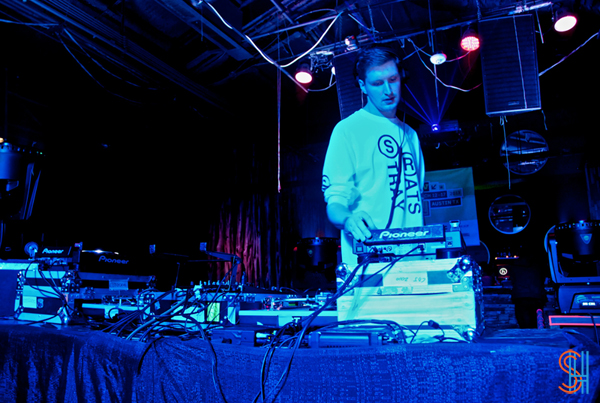 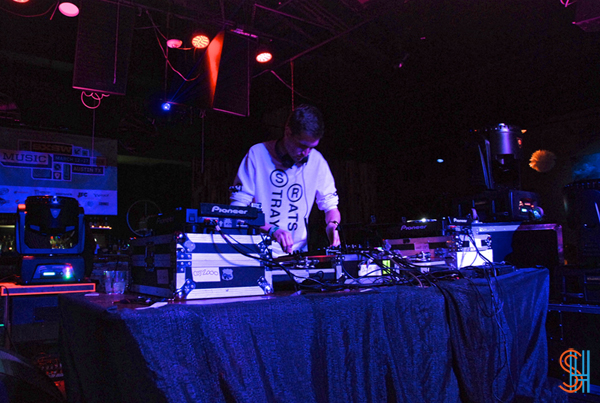 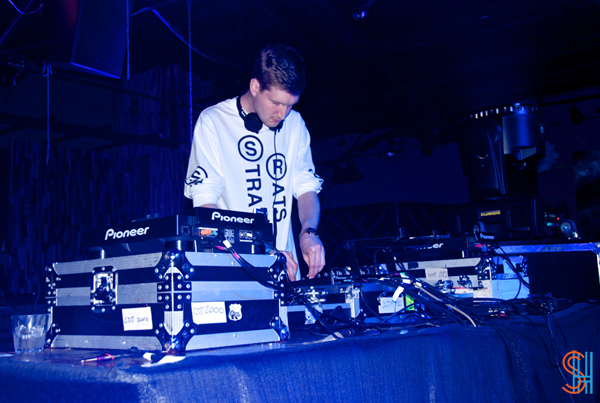 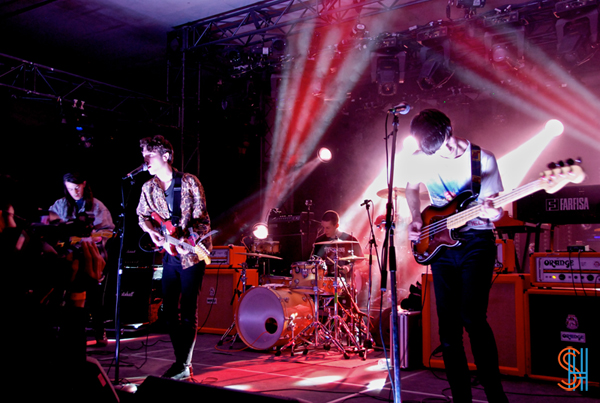 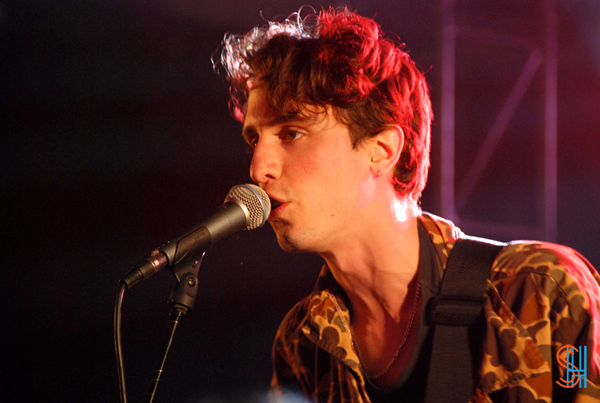 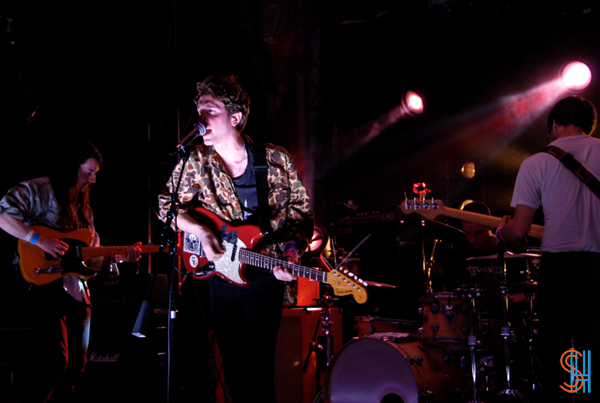 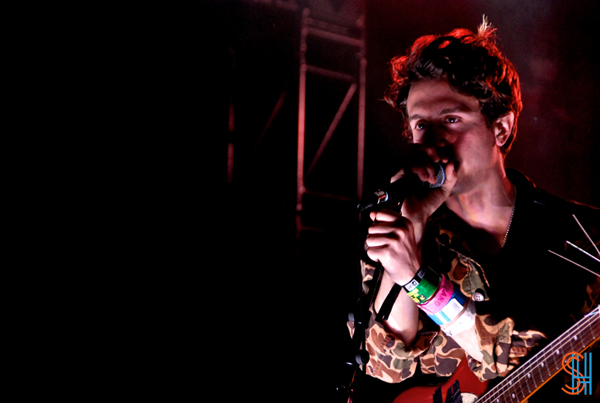 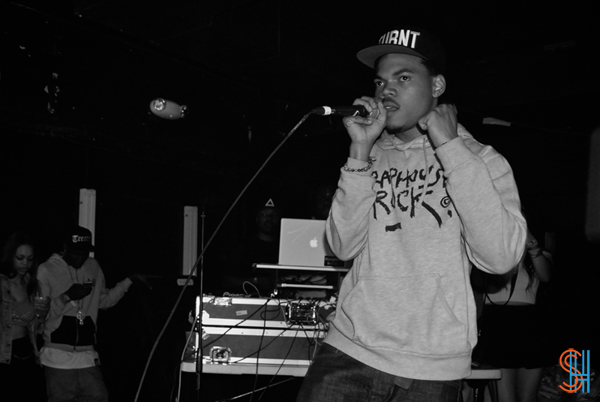 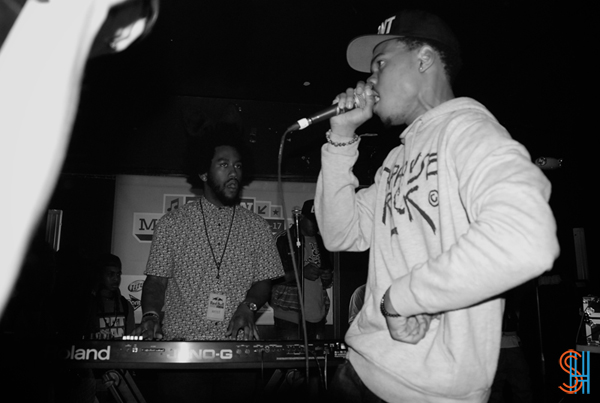 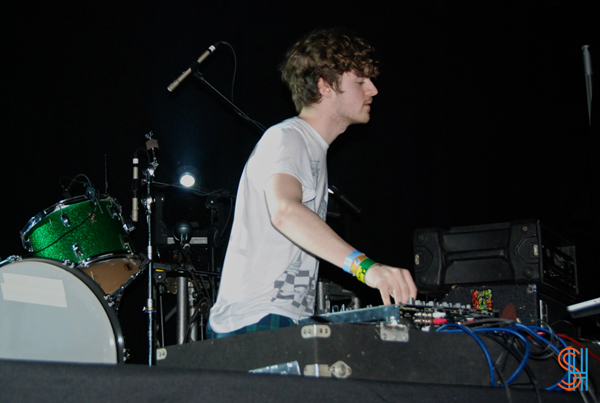 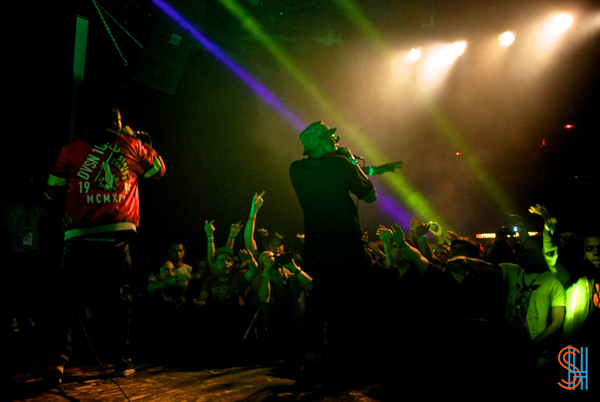 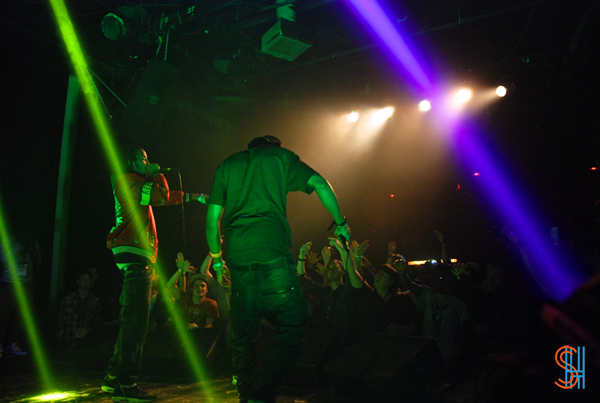 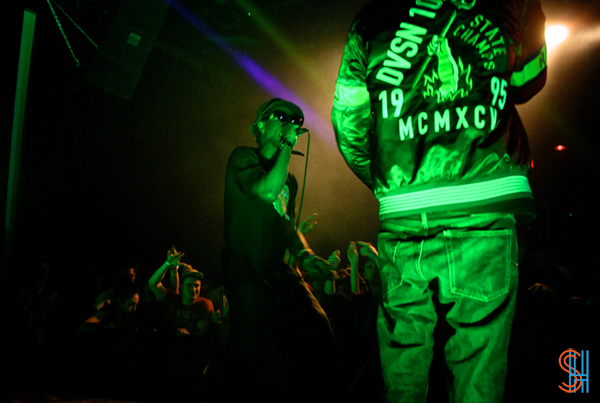