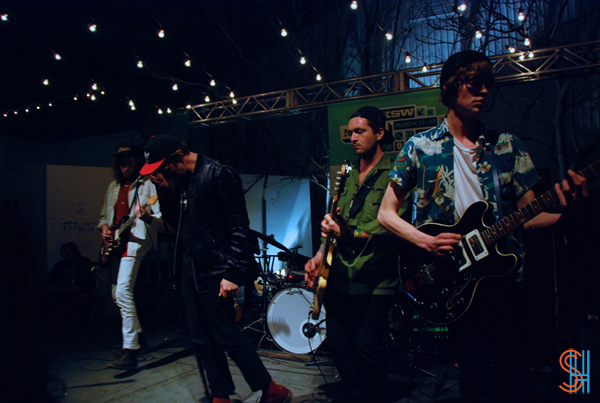 And we’re off! SXSW music has officially begun. We kicked into the first night of the music fest at Viceland with humblecore New York boys Skaters. Grungy guitars and fuzzy hair, of course Vice would scoop em up. Also at Viceland? A “Pill Center” with hot girls dressed as nurses who gave demos on the new Beats by Dre Pill. As scandalous as it sounds, the “pill” is just a oblong shaped speaker.

Next up we headed over to the Body High rooftop showcase.  A new Los Angeles based record label, the vibe was chill with sets by Delivery and Myrryrs. While there we also ran into Ryan Hemsworth (Halifax’s biggest hype maker since ever) and Brenmar who was the surprise guest.

Filled with energy we headed over to Stubb’s for the SXSW interactive’s closing party which featured a very rare set with deadmau5 and Richie Hawtin going back to back. Both huge EDM names, the two tech heads had all the geeks dancing. Stripping things down, there was no mau5 head or glowing cube, just some light and two screens each showing off each DJs live mixing skills.

We closed up the night with the babe that is Nicolas Jaar. Taking the stage without his band, Jaar pulled off an impressive solo set laying down live smooth vocals. We left the night feeling exhausted yet full of tunes. See you tomorrow! 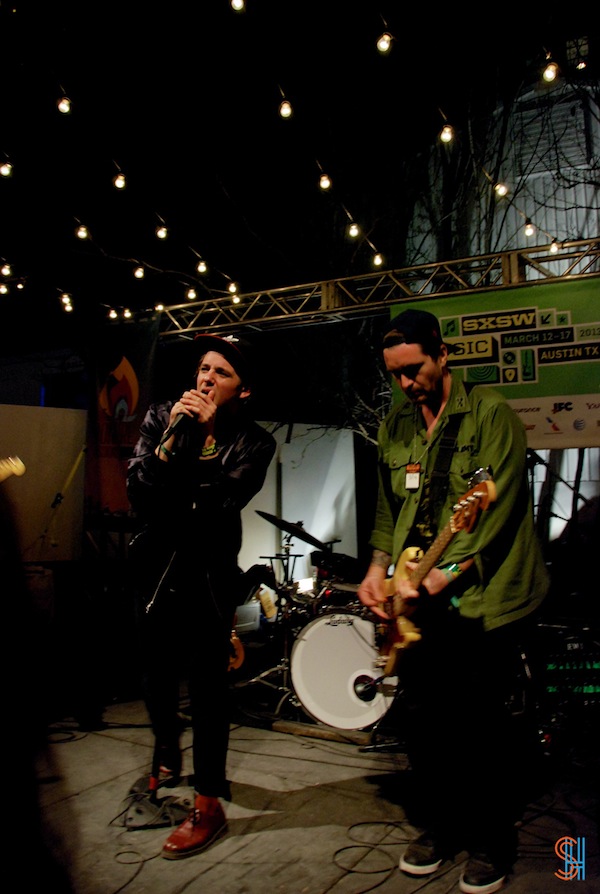 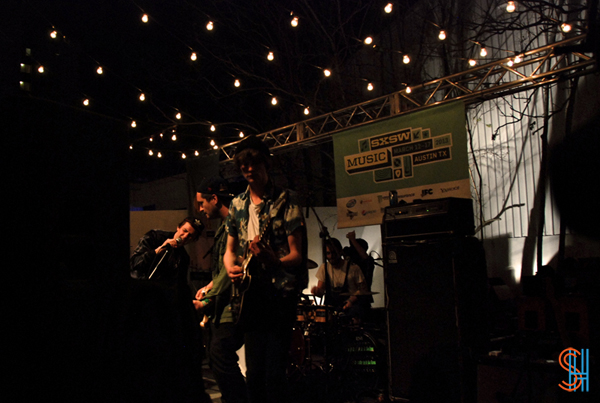 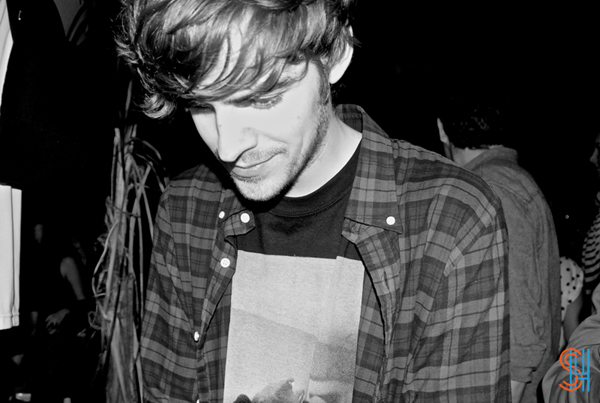 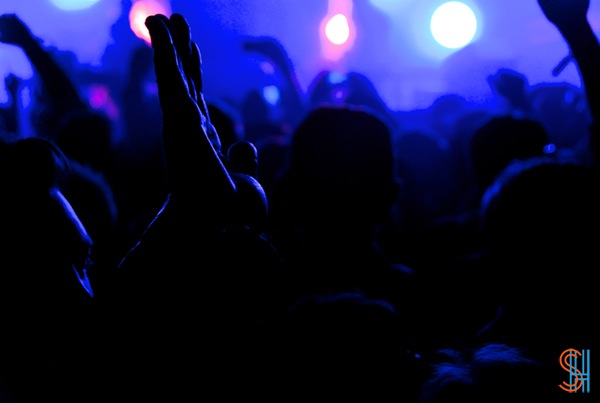 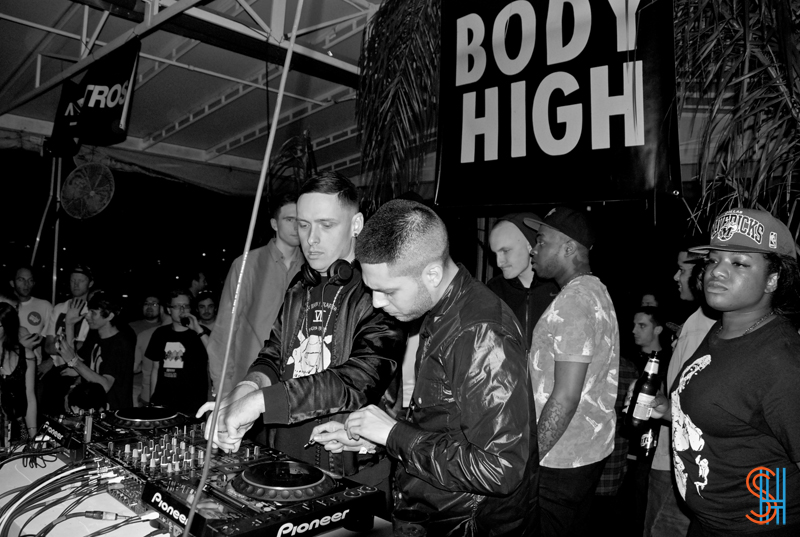 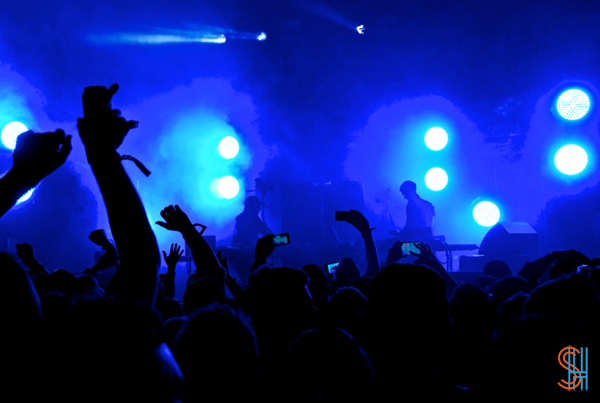 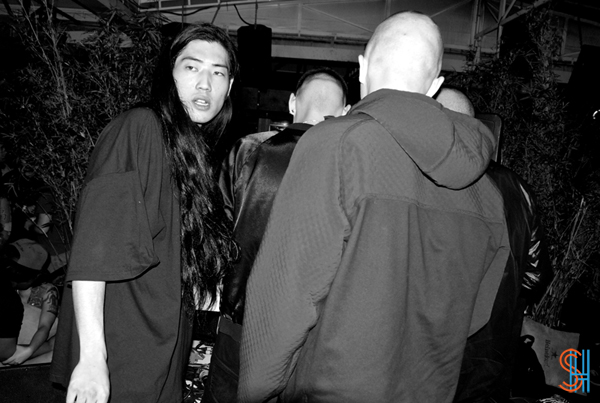 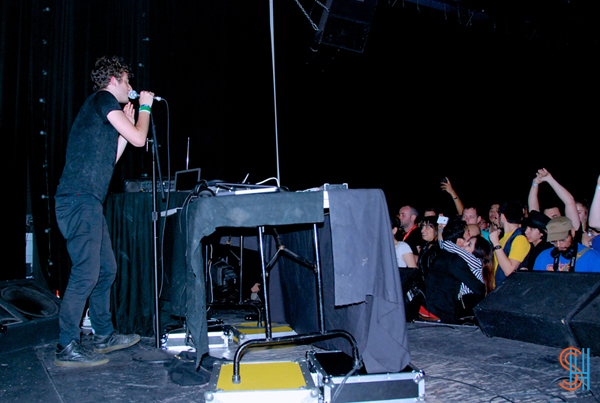