Brands, bands, tech, tacos, burning sun, messy rain, margaritas, guestlist, hour long lines, free beer, fun times, not sleep etc. etc. etc.  SXSW is it’s own world of a fest. It’s where URL & IRL come together, so last week I headed down to Austin & captured my SXSW adventures via some 35mm film. Check it out below. 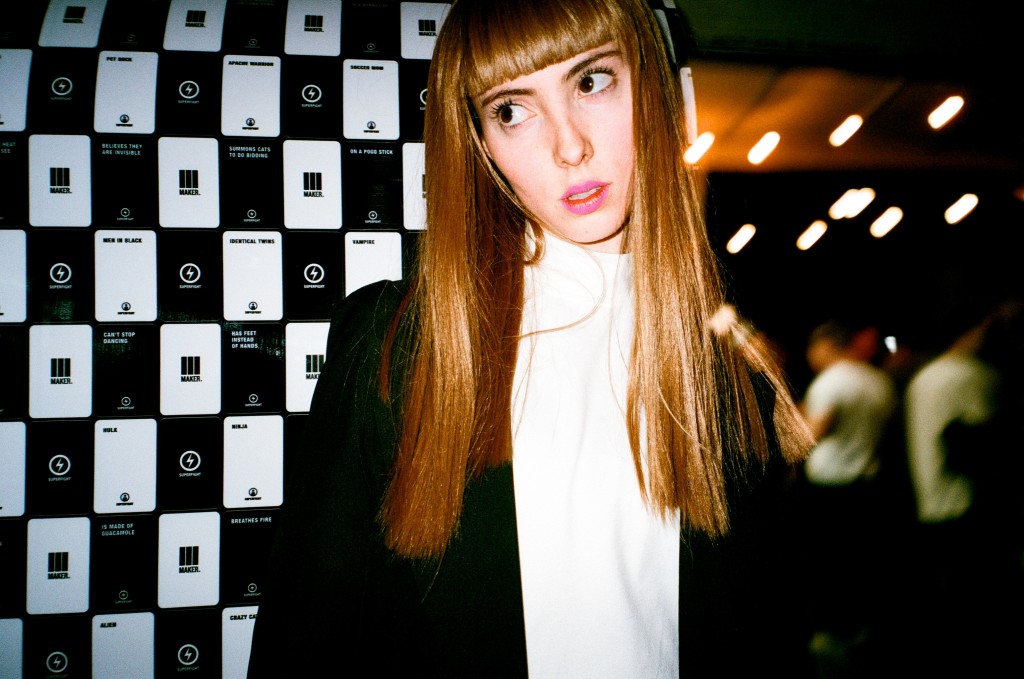 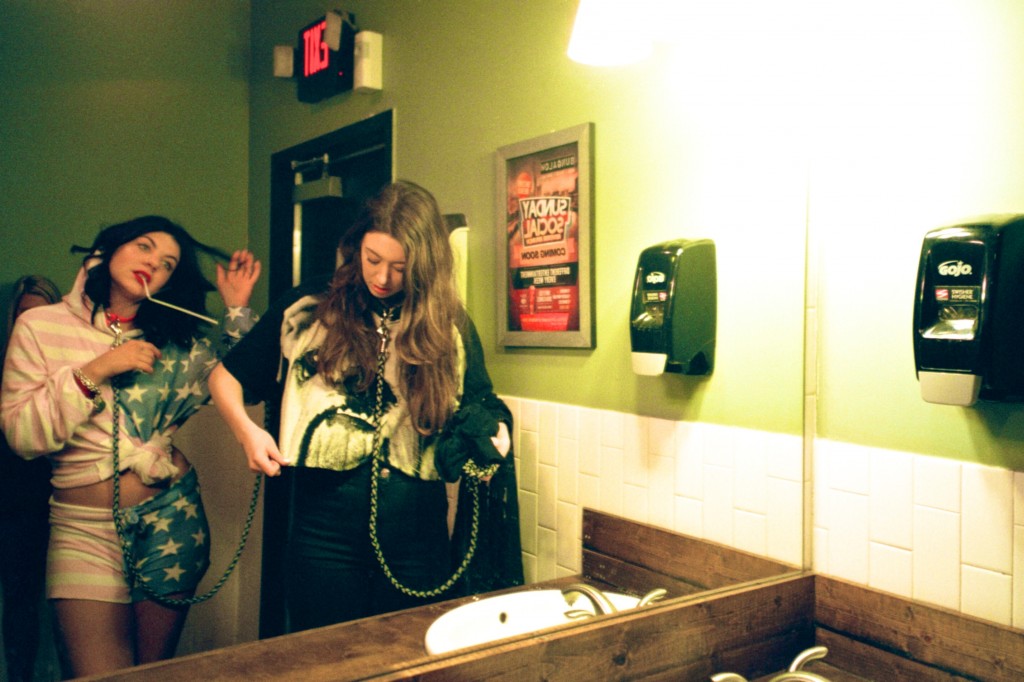 Girly gossiped with GFOTY and Spinee as they got ready for their PC Music x Boiler Room party, Dog Food. Love the leash accessories. 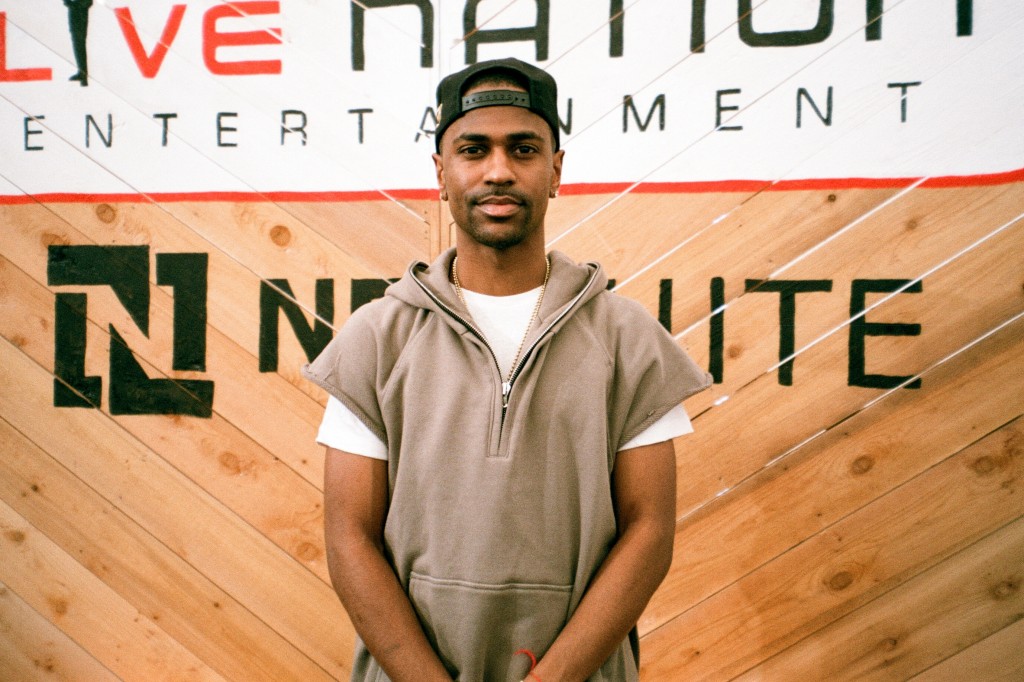 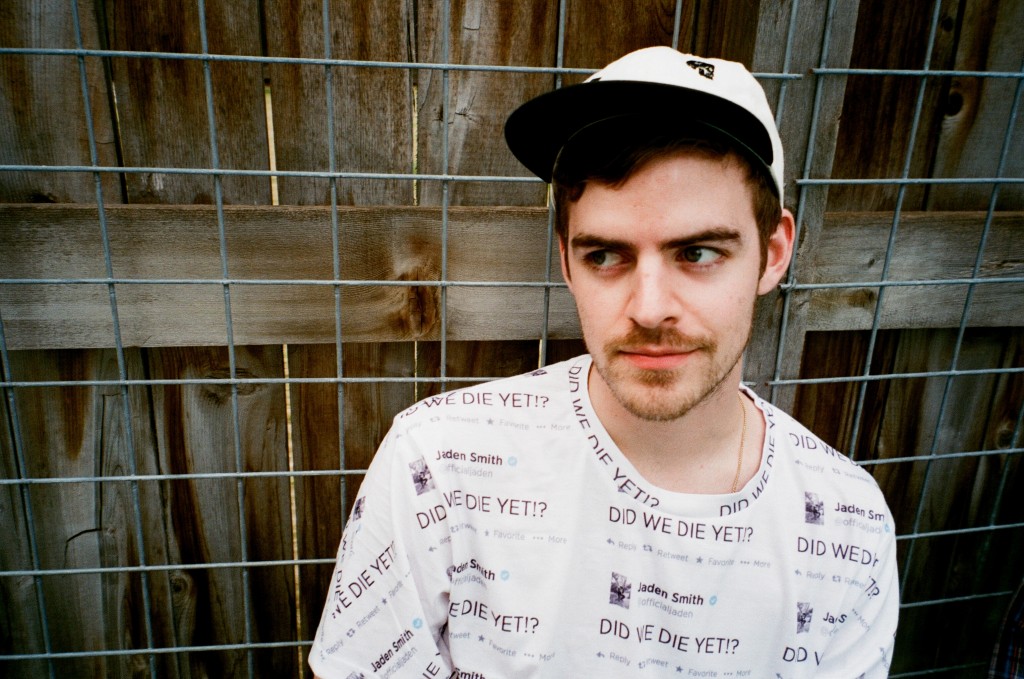 Ryan Hemsworth giving the commercial side of SXSW the side eye. Jk lol #sponsoredlife.
Note the Jaden Smith tweet T. On point. 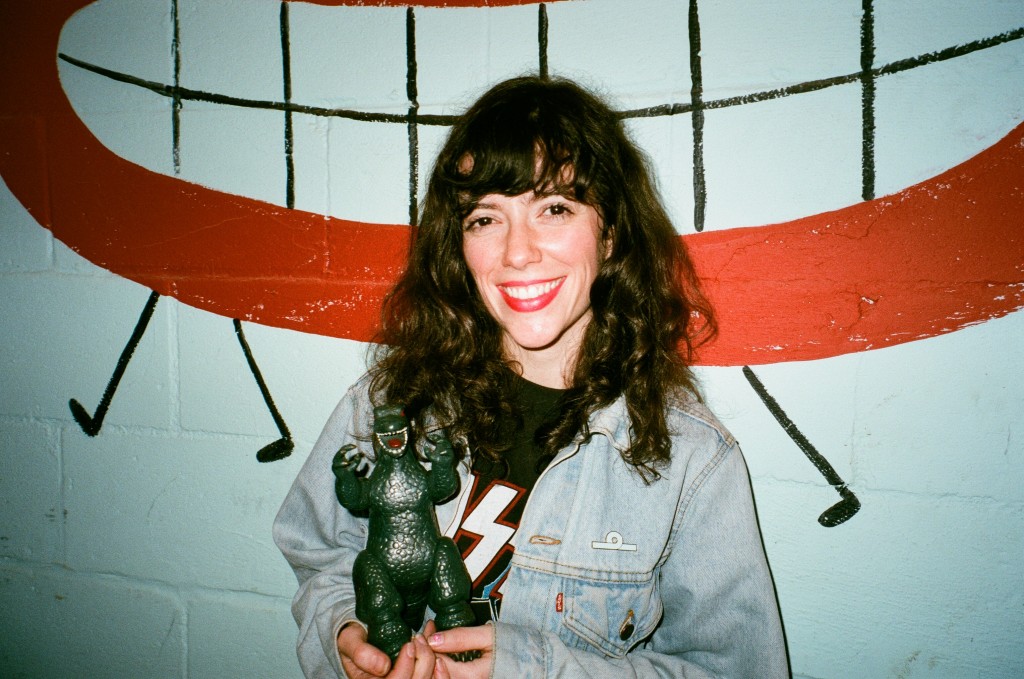 The stunning and cool Natalie Prass with her dearest Godzilla. She’ll sometimes sing to him onstage, in her words “Disney princess shit!” 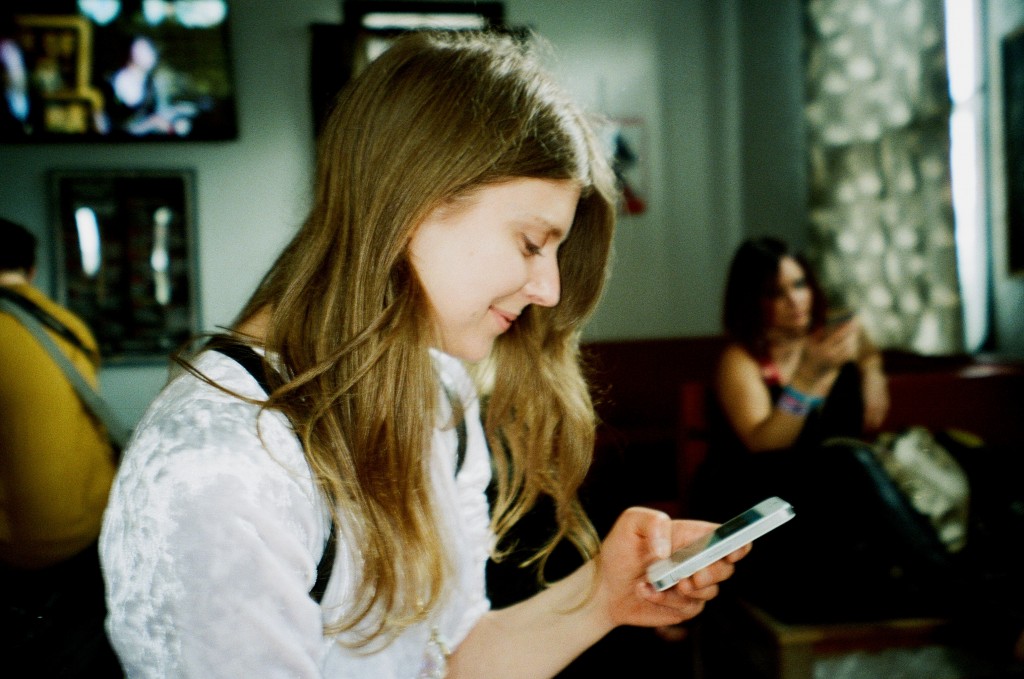 Backstage after her Pitchfork showcase set, Lydia Ainsworth takes a small break to check her phone. 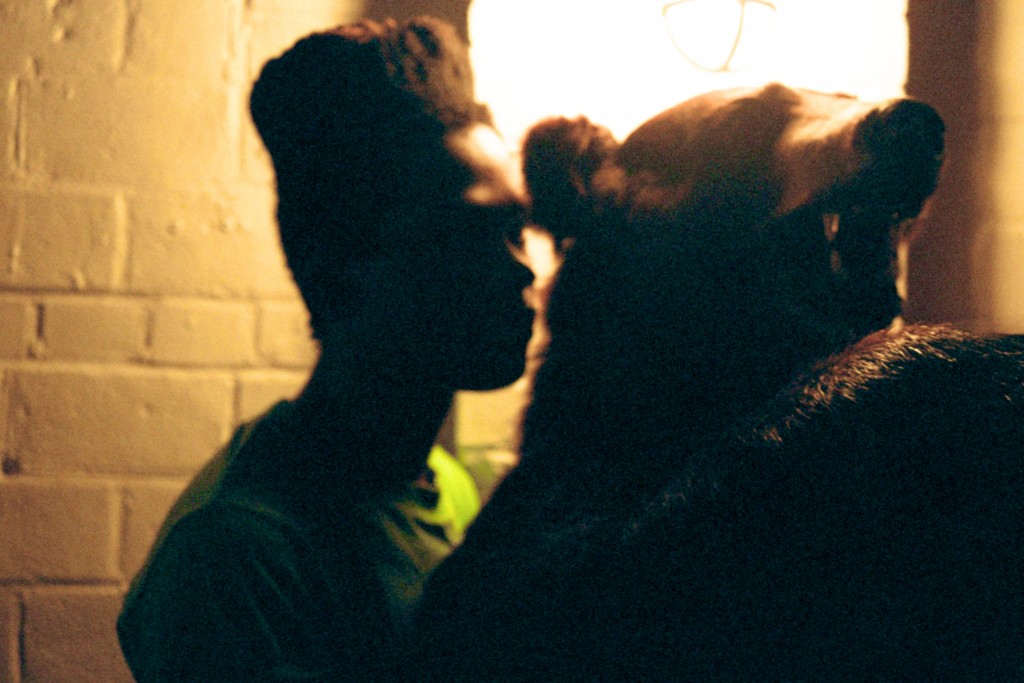 …proceeded to take dramatic photos of him posing with a stuffed bear downstairs, before his set. Went to a DIY show at a park. V chill.
Caught Mega Bog and Homeshake blowing grass, by which I mean that thing when you put a blade of grass between your thumbs and make sounds. HSY played some punishingly perfect sludge punk and then the cops shut the show down. 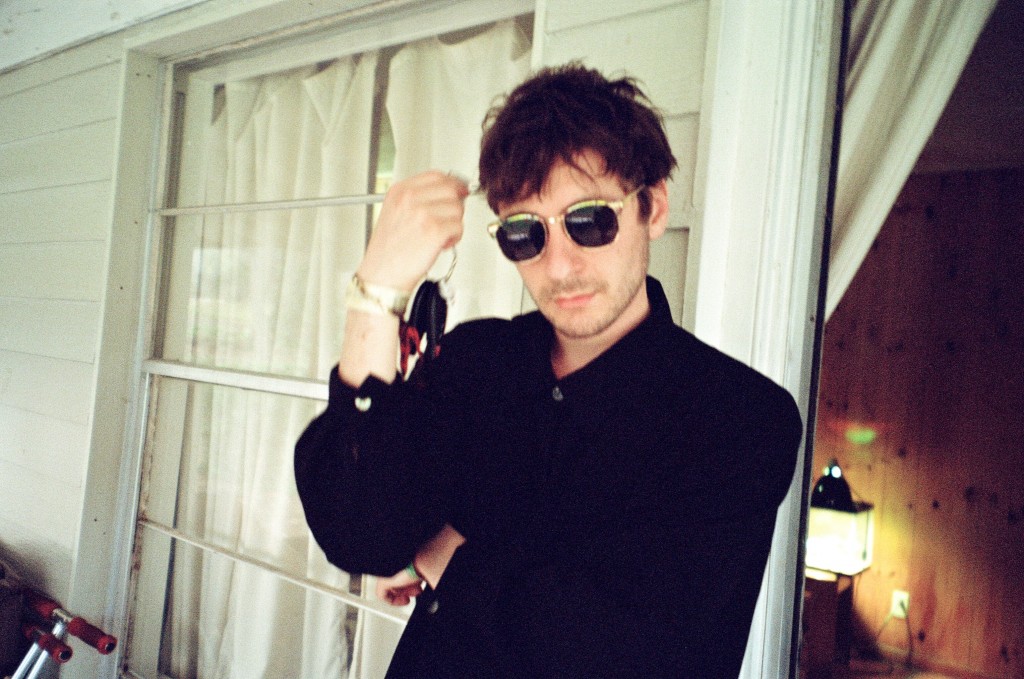 Went to a random art party & ran into Hot Sugar. He was in town for his new film Hot Sugar’s Cold Worldscreening at SXSW film. Vibe. Local hardcore act Glue started a pit at the annual Bridge Show, late into the night. 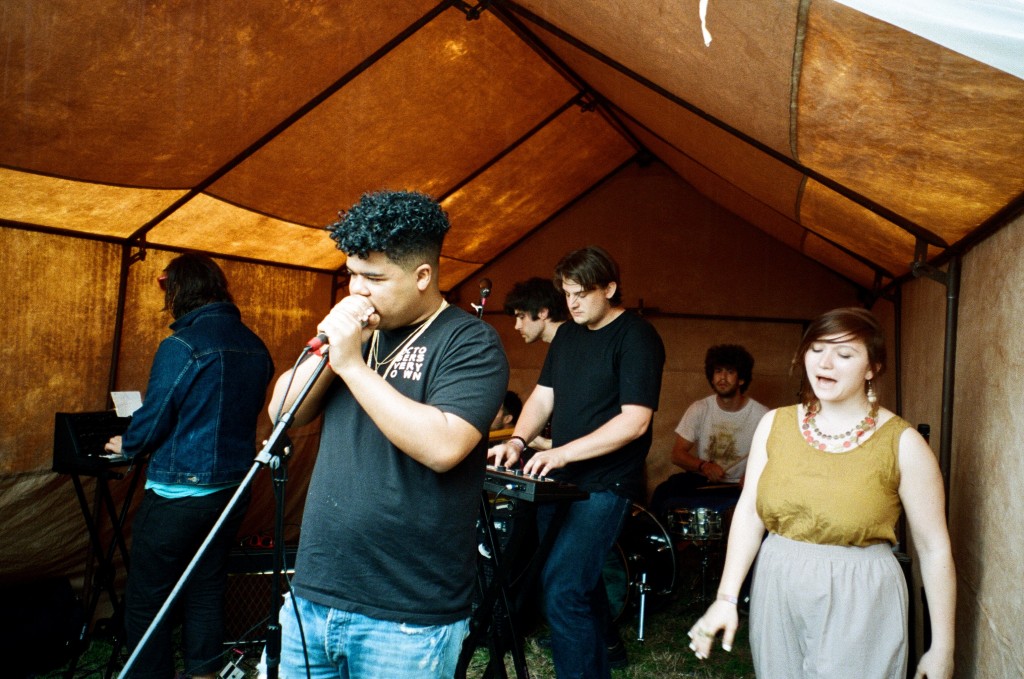 ILoveMakonnen stopped by the Portals showcase to perform with NYC collective Phantom Posse. 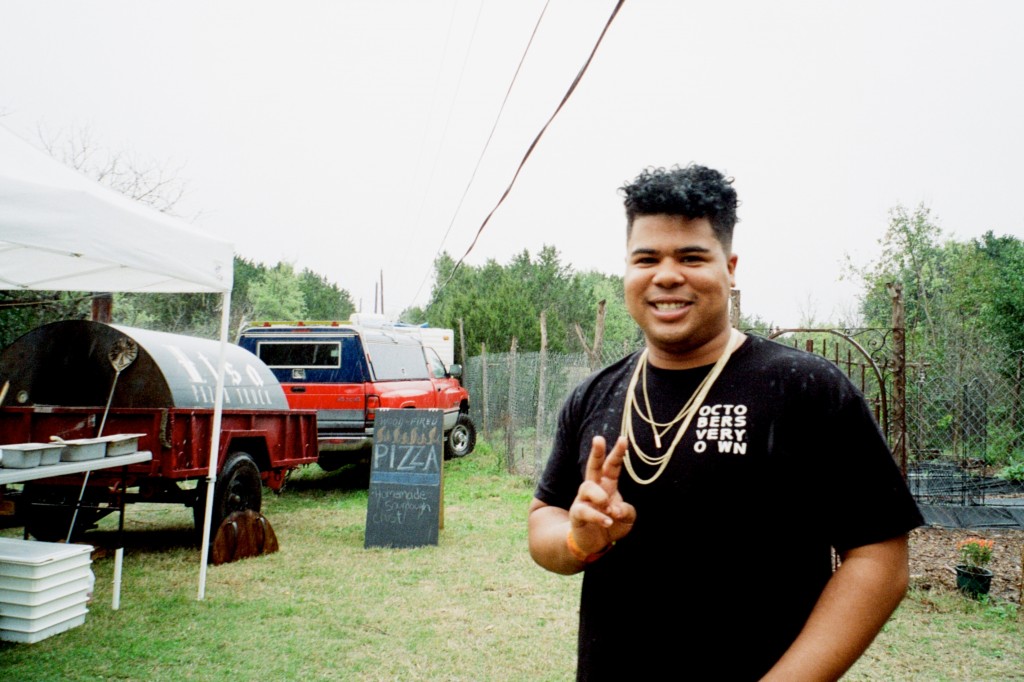 He ran off to his next gig as it started to rain. Dat OVO though! 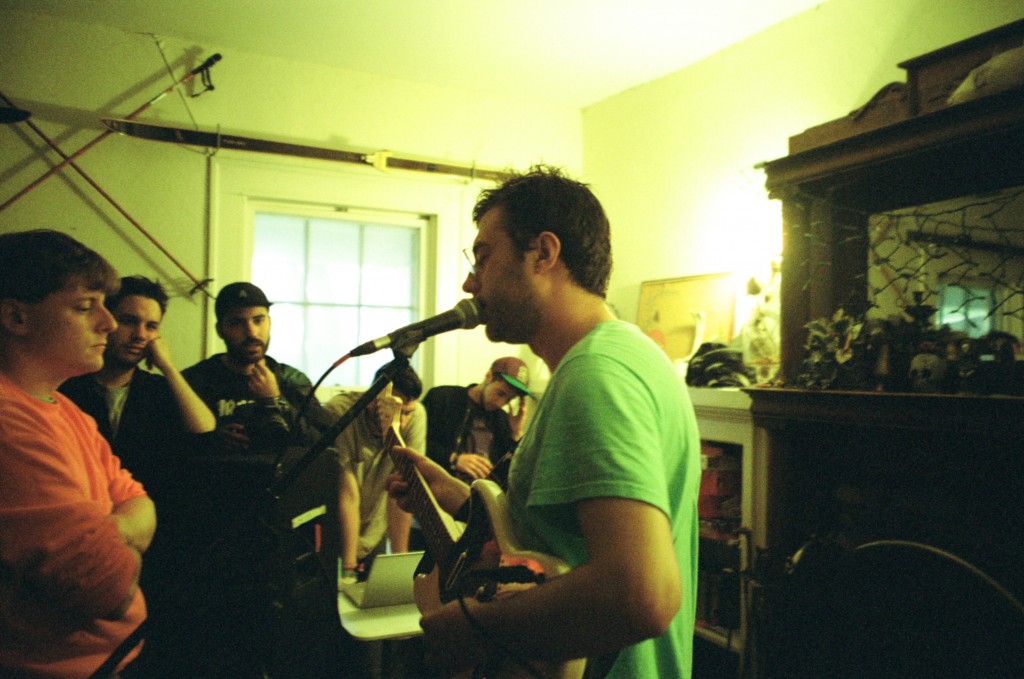 Portals held their showcase on a farm, but the show got moved inside due to all the rain.
Brooklyn-based singer-songwriter Small Wonder played in the living room. Cosy farm house party vibes. Here’s Heems having a time at the Migos show. If you haven’t checked out his new album Eat Pray Thug get to it already. When given the opportunity, you do not miss a Tanya Tagaq show. The intensity is spellbinding. The power is raw.
Everything is in the moment. Transfixing stuff. Bumped into Katie Crutchfield aka Waxahatchee, who we had seen slay at Cheer Up Charlies a couple nights earlier. 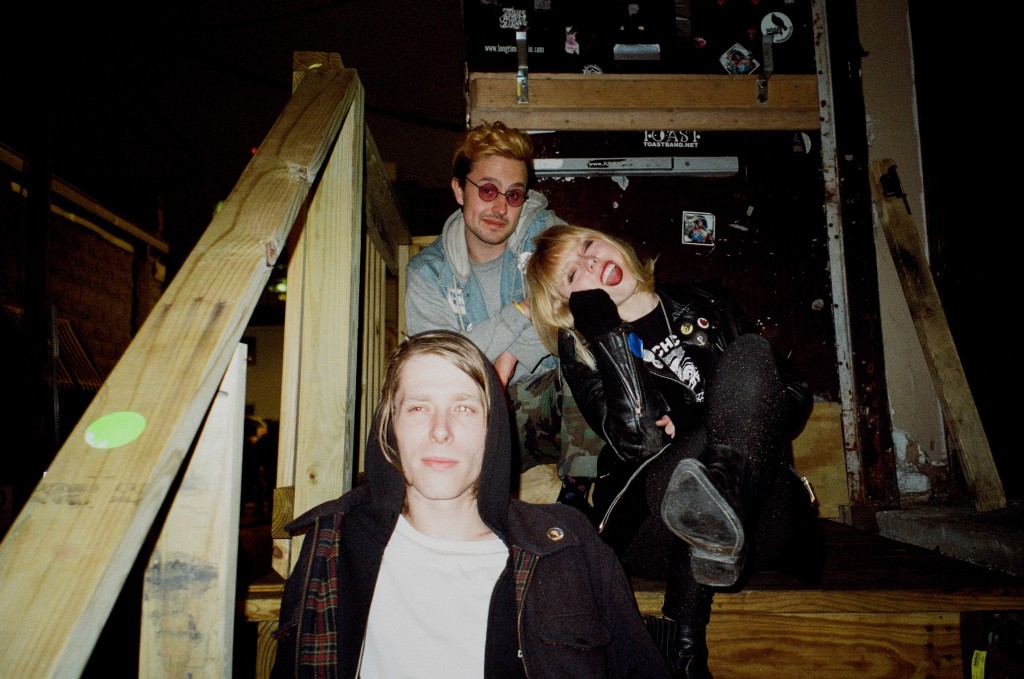 Hung with Mexican Slang at the Buzz Records showcase, hanging in the back alley after their set. 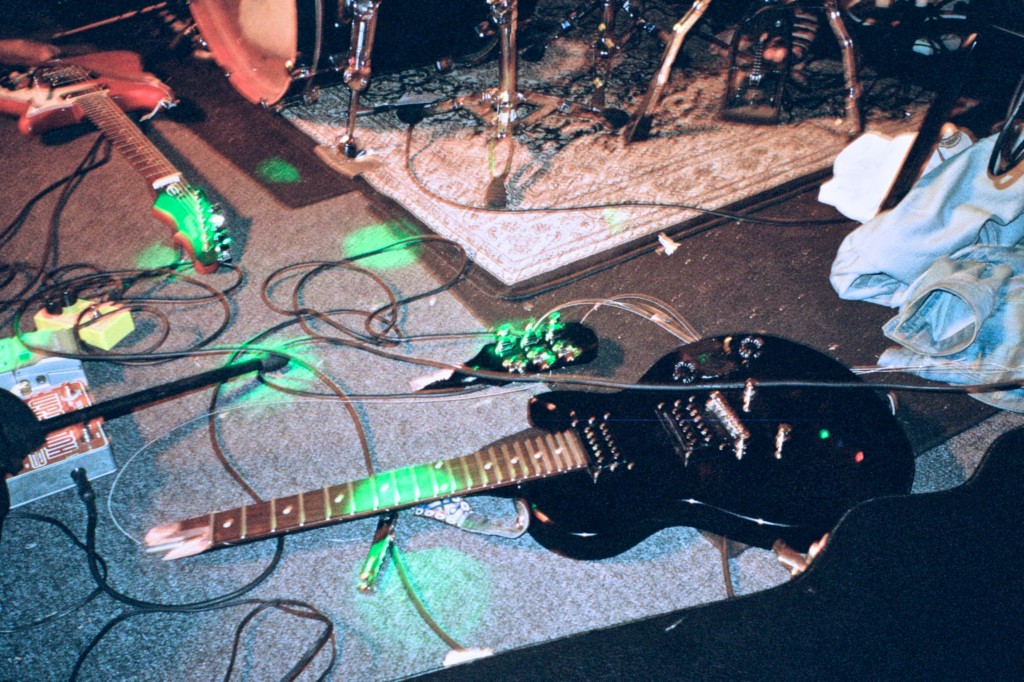 The week and festival came to a close up with HSY smashing up some gear.