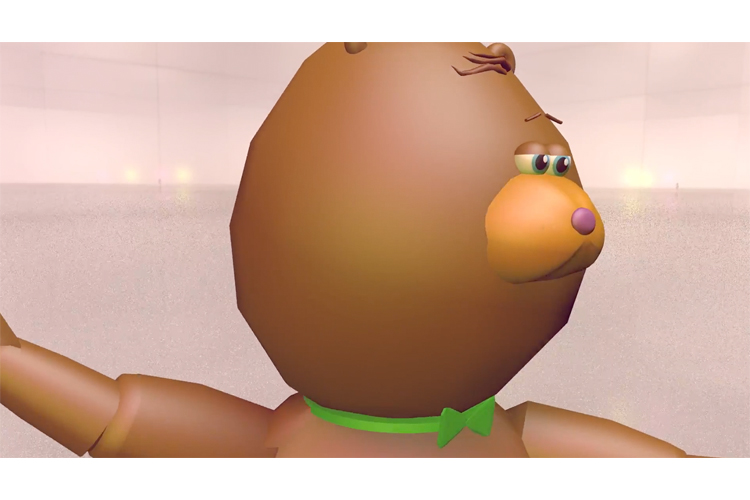 Not too long ago, we premiered a new track from rising Canadian futurist brother act SWANES titled “Beware Of Pickpockets.” Now, the duo made up of Michael and Stefan Gallaugher has dropped a trippy video for their track “Average Bear” which features an animated bear partying.

What better way to kick off your weekend? The clip is directed by Mac Demarco collaborator Jason Harvey and it’s totally weird yet also kinda wonderful. As the band explains…

“I guess you could say it’s a lighthearted braggadocious song about finding self-empowerment when you’re feeling underappreciated. We wanted the video to reflect that 9-5 feeling of limitation and how sometimes the only way out is escaping into your head – with a twist of lime and a hit of DMT.”

Watch the video for “Average Bear” above.

“Average Bear” is off SWANES’ forthcoming debut EP, titled Biota, which is scheduled to release June 2. Pre-order it here.