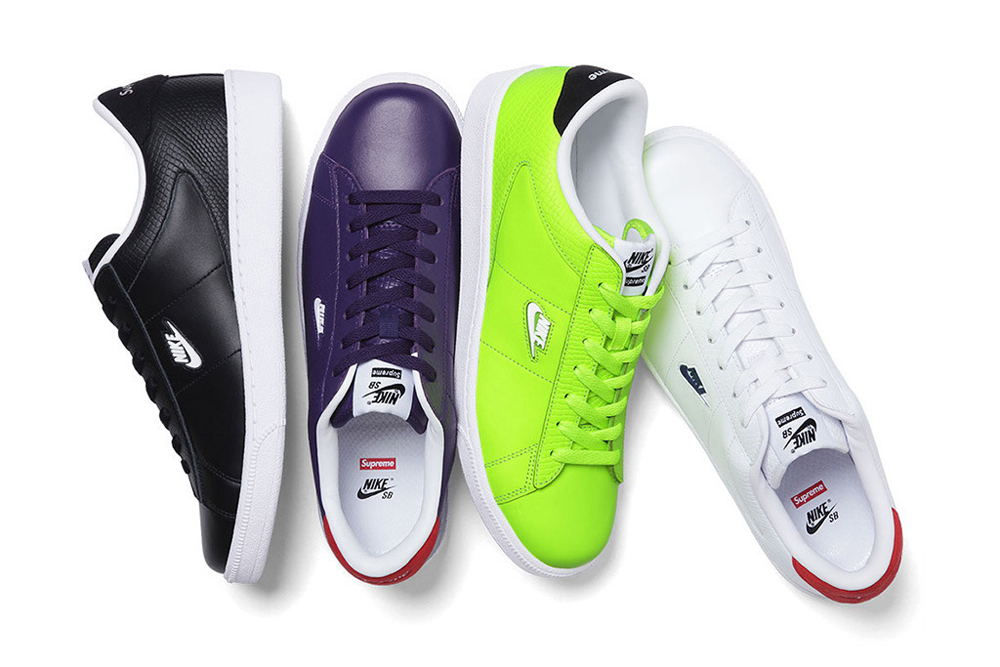 The Nike Tennis Classic was originally called the Wimbledon when introduced in 1975, the shoe was renamed in the mid 1980s when it was updated with a cupsole. During the 1980s the shoe was popular amongst tennis greats Jimmy Connors, Billie Jean King, and John McEnroe. Nike SB re-introduced the SB Tennis Classic in 2005 with the addition of a Zoom Air bag in the heel for protection. Zoom Air is Nike’s most responsive, low profile cushioning system. 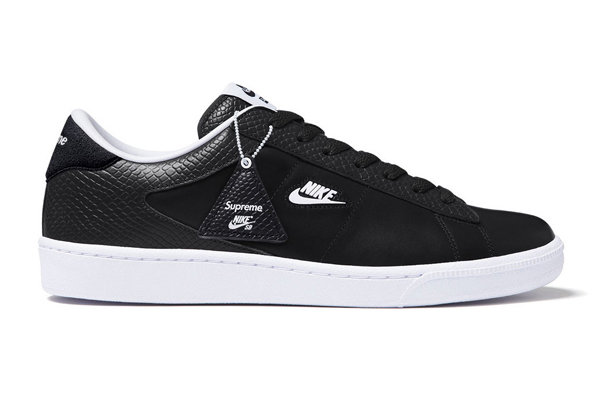 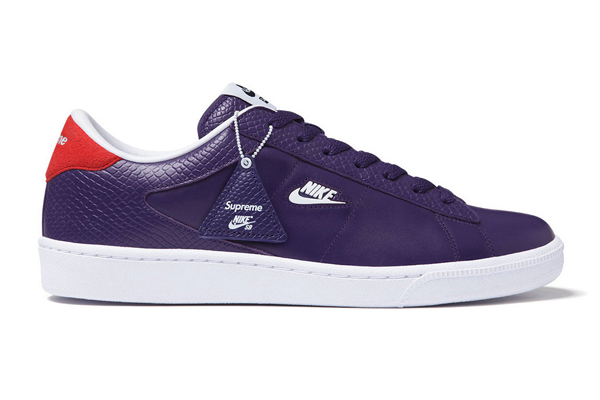 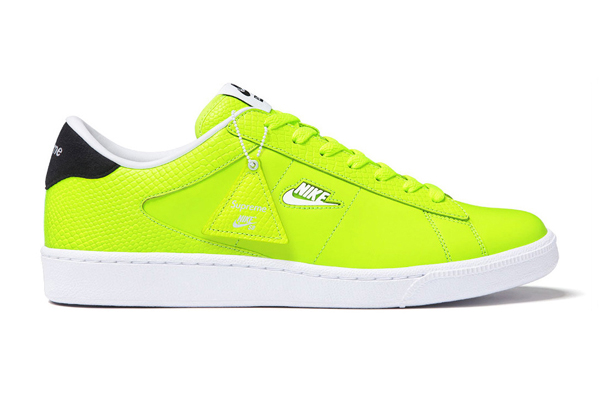 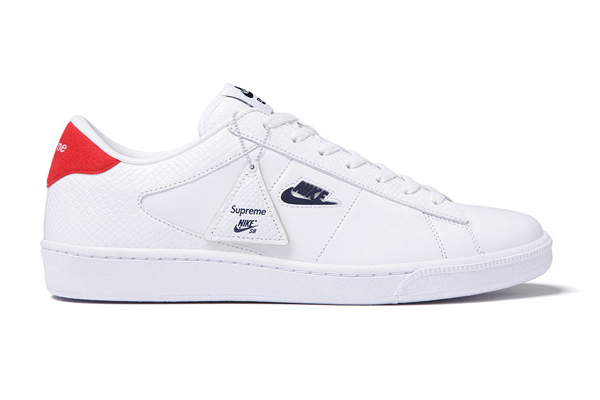