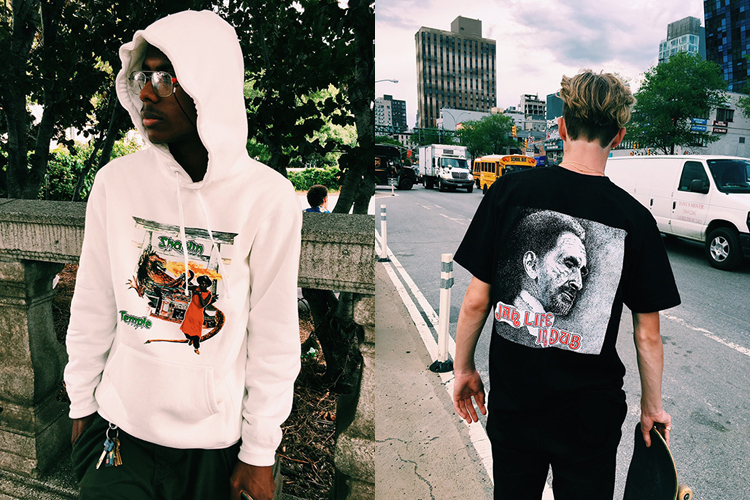 Here is what the Supreme Facebook page had to say about the collabo:

In 1979, upstart New York reggae producer and Jamaican transplant Hyman “Jah Life” Wright began a prolific partnership with another fledgling producer, Henry “Junjo” Lawes, in reggae’s epicenter of Kingston, Jamaica. Lawes had just produced a single called “Collie Weed” with a teenaged vocalist named Barrington Levy nicknamed the “Mellow Canary” for his high sweet singing style. Based off that single, Wright and Lawes ran sessions which yielded the first three albums by Levy. Released between 1979 and 1980, those albums— “Bounty Hunter”, “Englishman” and “Robin Hood” became standard bearers for the emerging dancehall reggae sound, which fast became the dominant popular style in reggae music. These records quickly took Levy from up-and-coming to young superstar, catapulting him onto the world stage. Barrington and Jah Life would continue to work together through the 1980’s producing massive hits such as Levy’s iconic “Murderer.” The fact that “Murderer” and many other hits were being produced entirely in New York City broke boundaries in Jamaican music, showing that top quality reggae no longer had to be made exclusively in Jamaica. 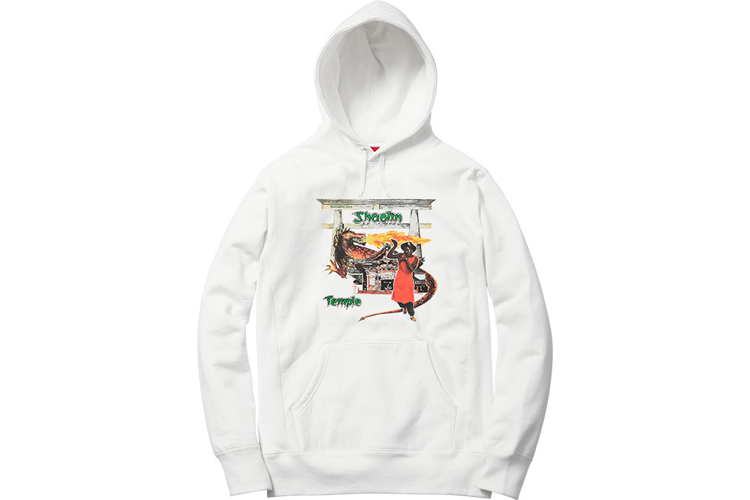 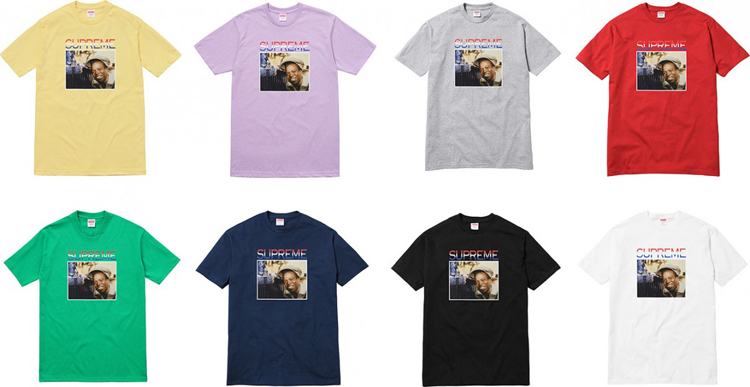 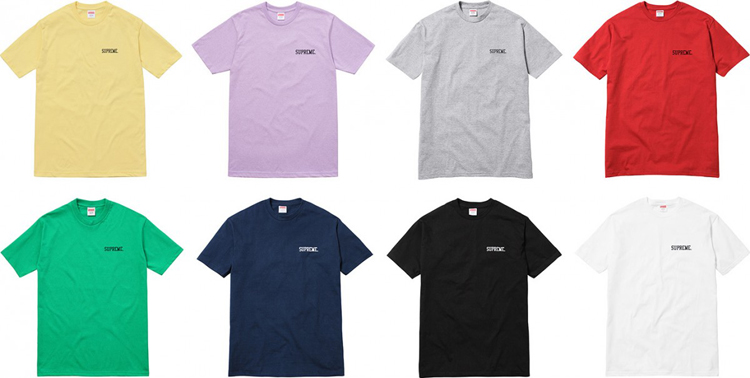 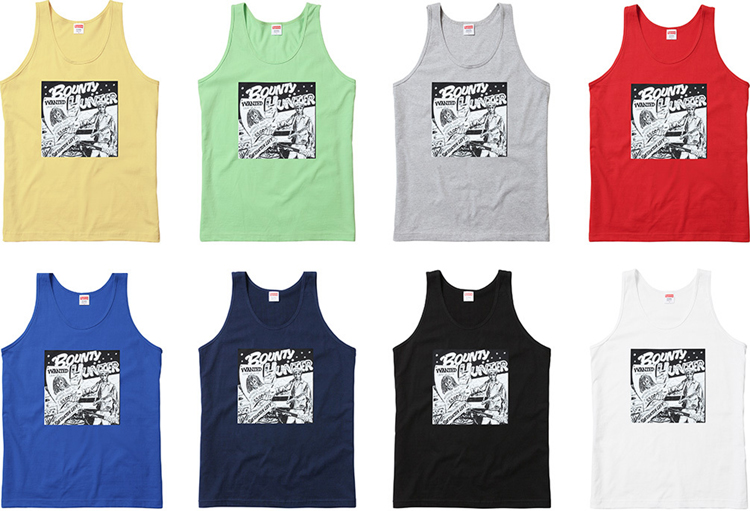 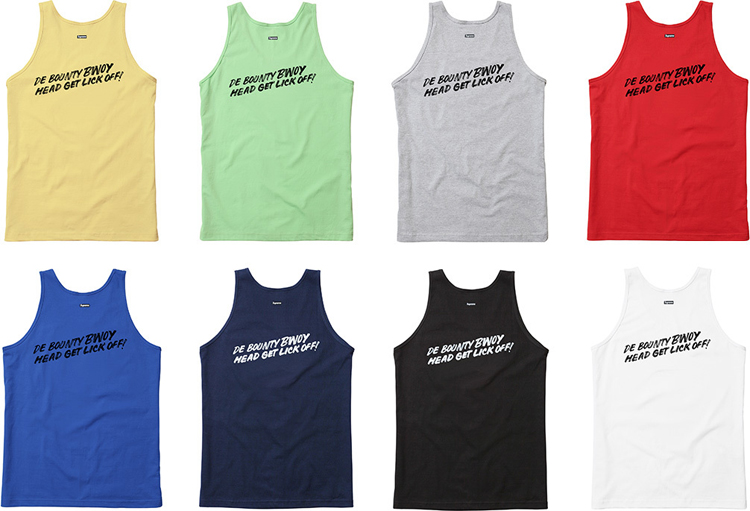 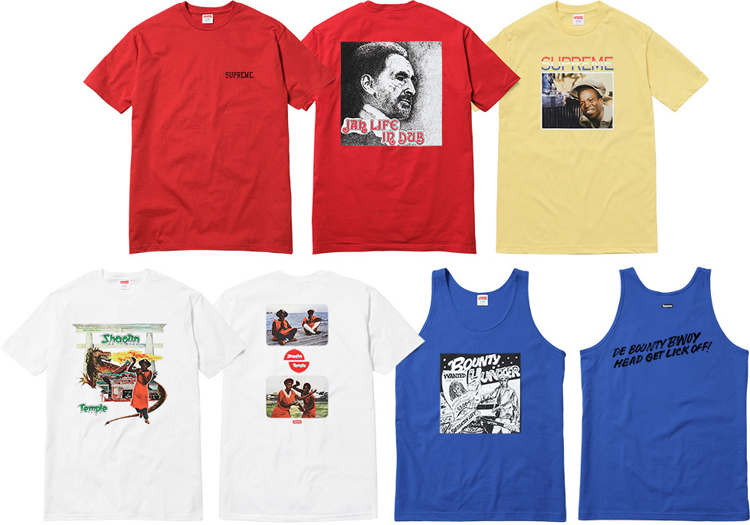 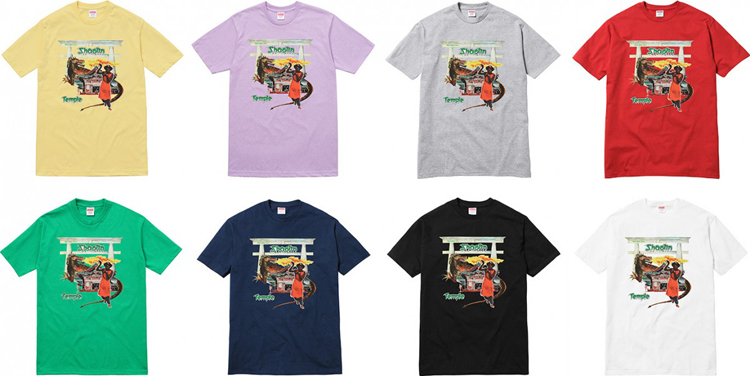 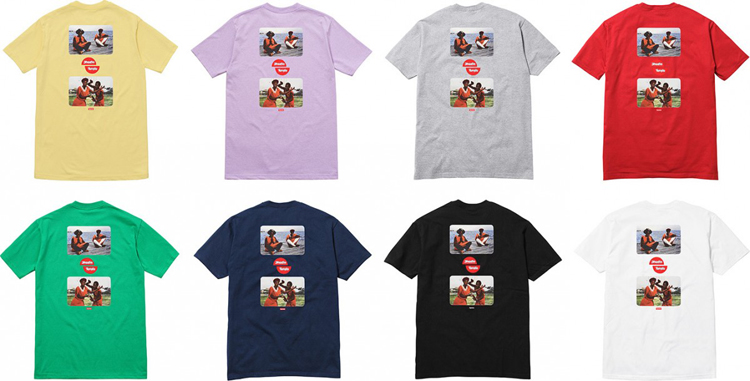