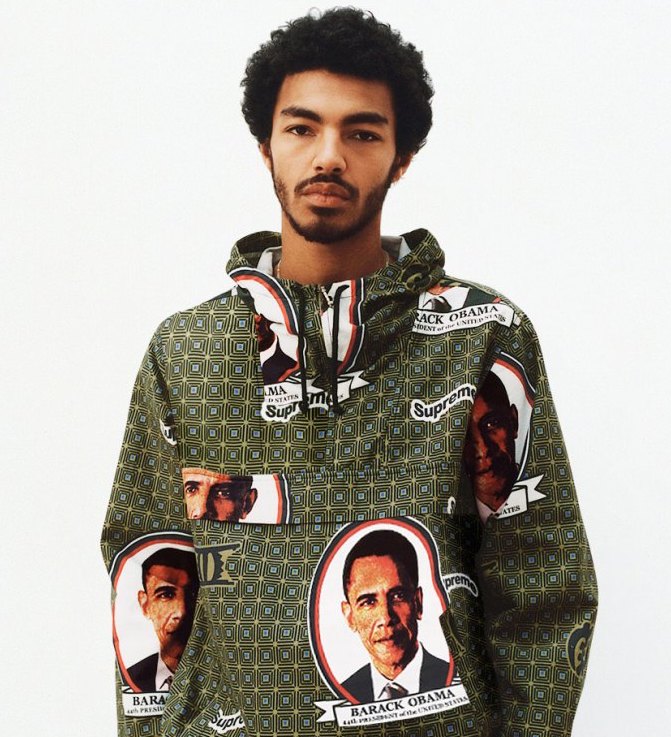 After much anticipation and the release of some teasers, Supreme has unveiled the lookbook for their upcoming SS17 collection.

The new lookbook features a number of standouts including a Sade tribute tee, Barack Obama hoodie (with matching sweatpants) and a Marlboro Man denim jacket. The collection looks to the past for inspiration on some retro fits including windbreakers, bucket hats, a tracksuit and a NASCAR-style racing jacket.

Supreme has always been known for putting their mark on accessories and the new collection boasts a few unique releases. Fans of the brand will be able to get their hands on a Supreme x Coleman motorbike, a Supreme MetroCard (NYC only) and a number of other quirky items.

The Supreme SS17 collection is expected to release at the NYC, London, Paris and LA locations beginning February 16 while the Japan location will see a February 18 release date. The Supreme webstore will reopen on February 23. Check out the entire lookbook here. 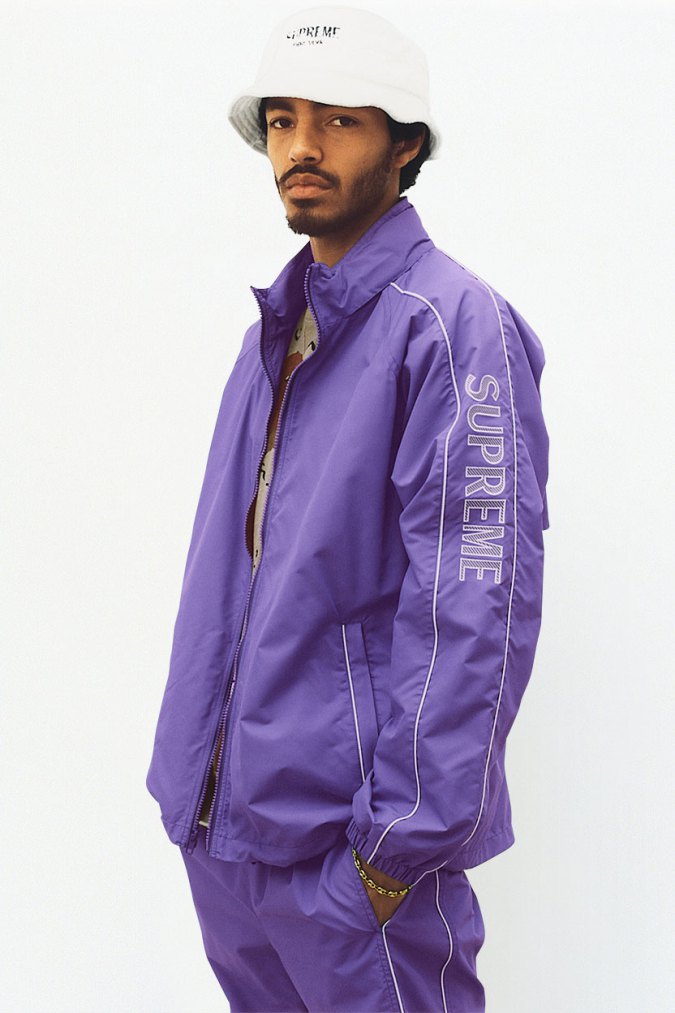 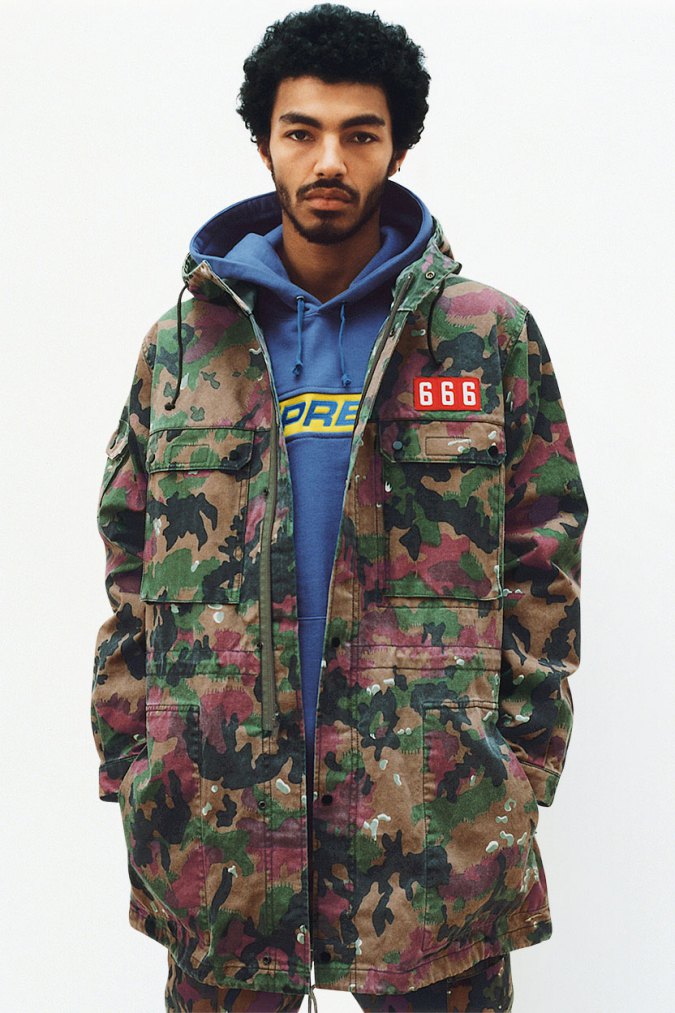 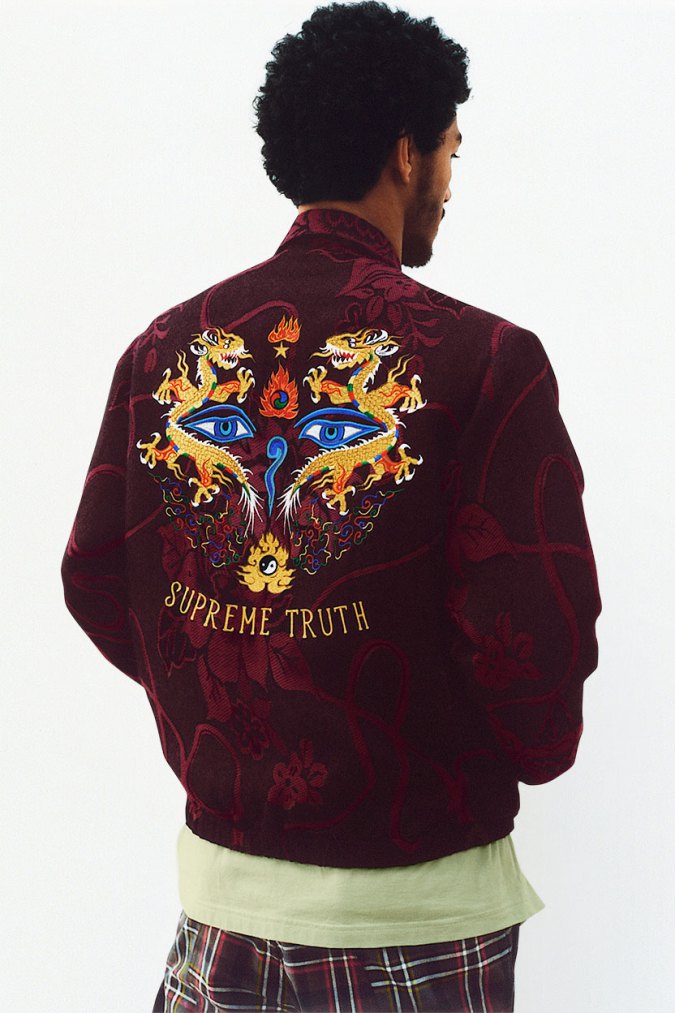 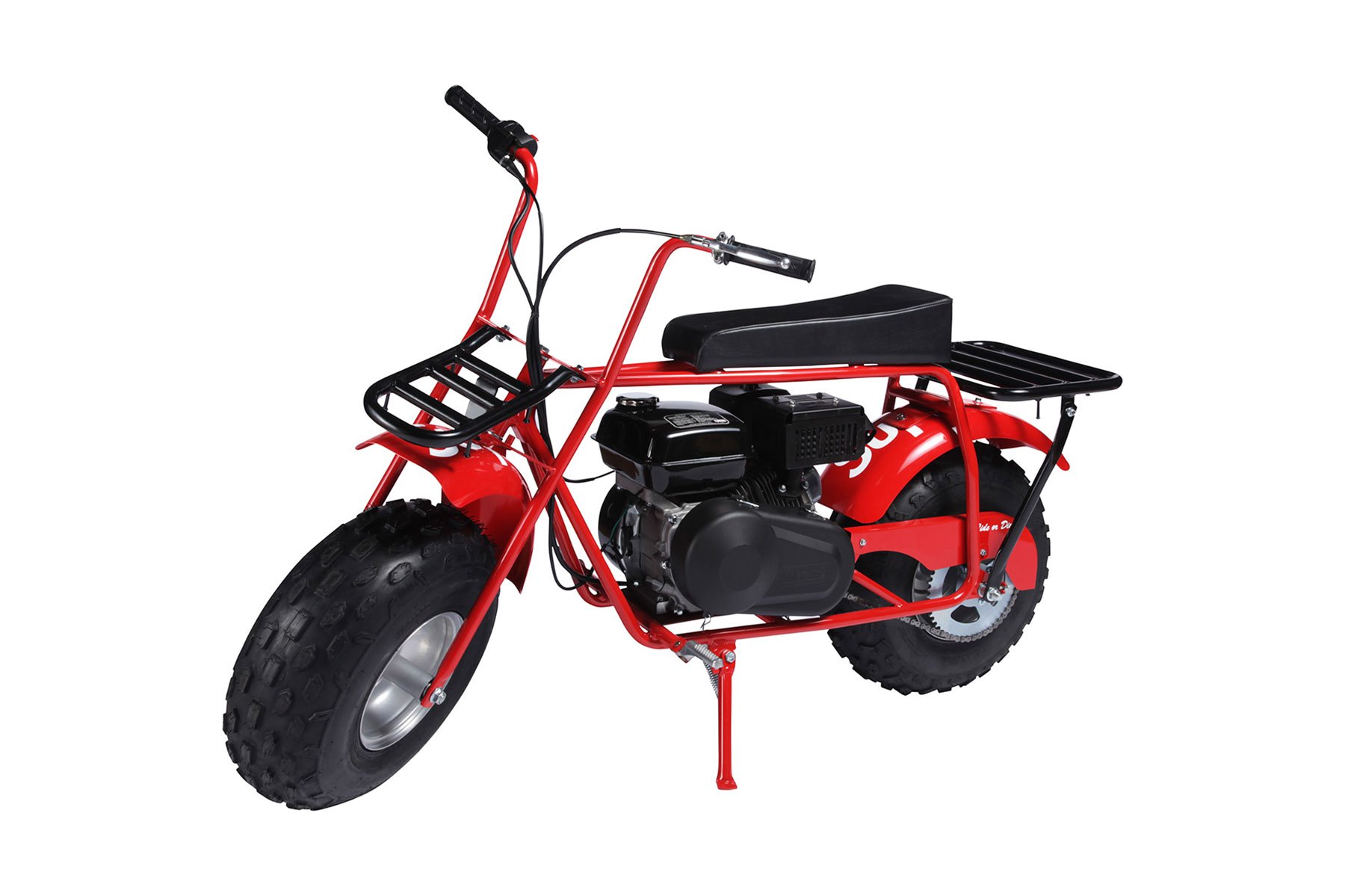 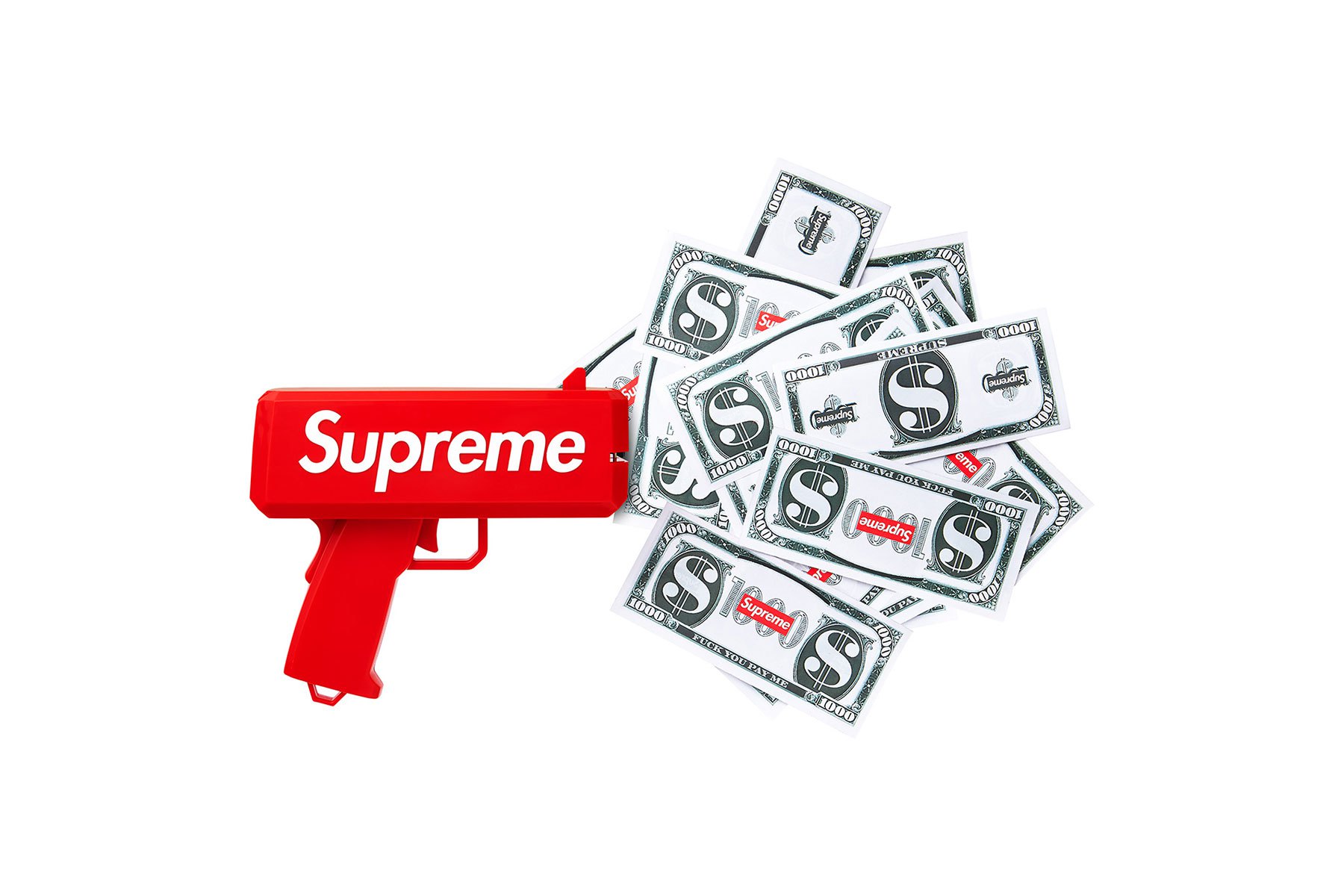 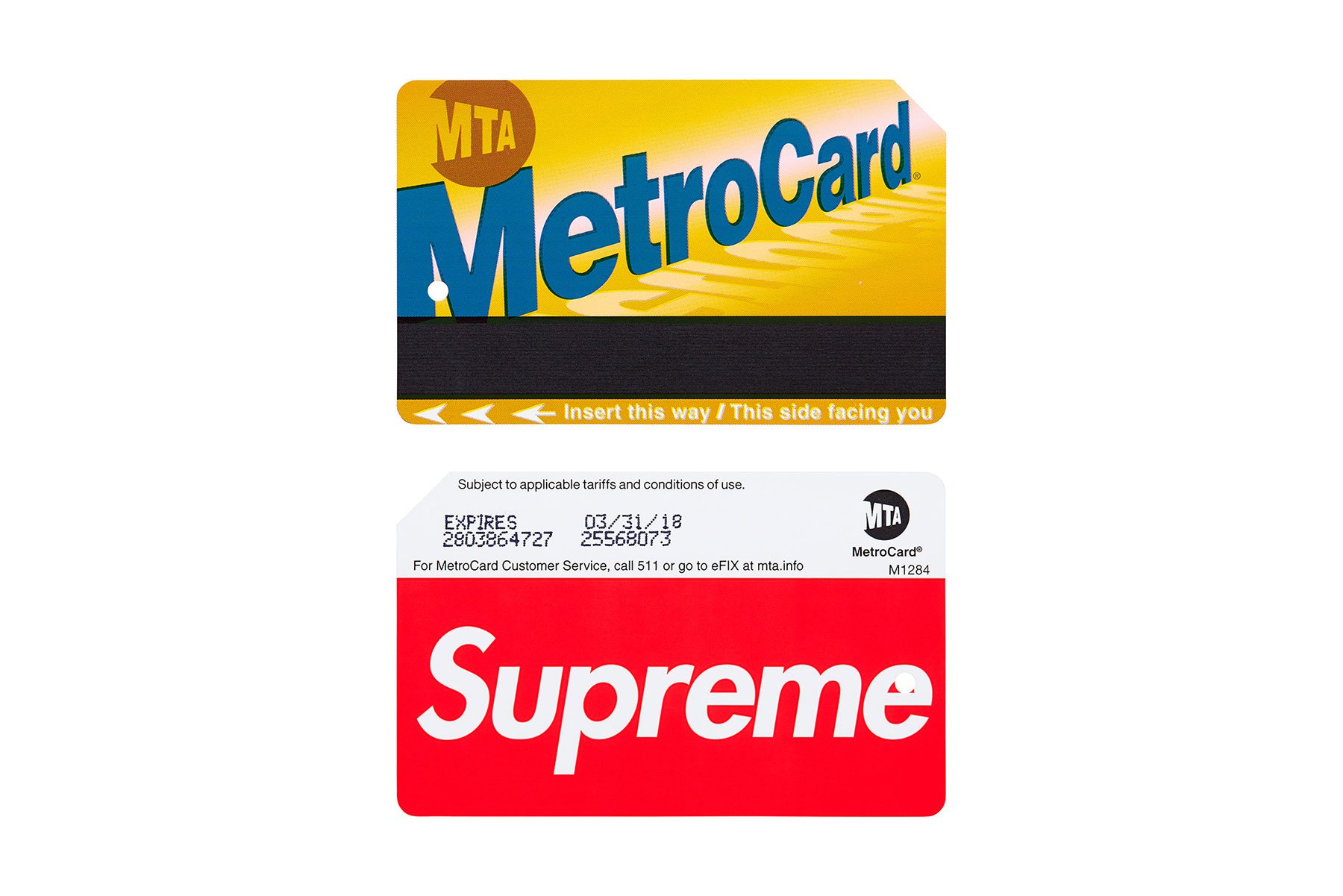