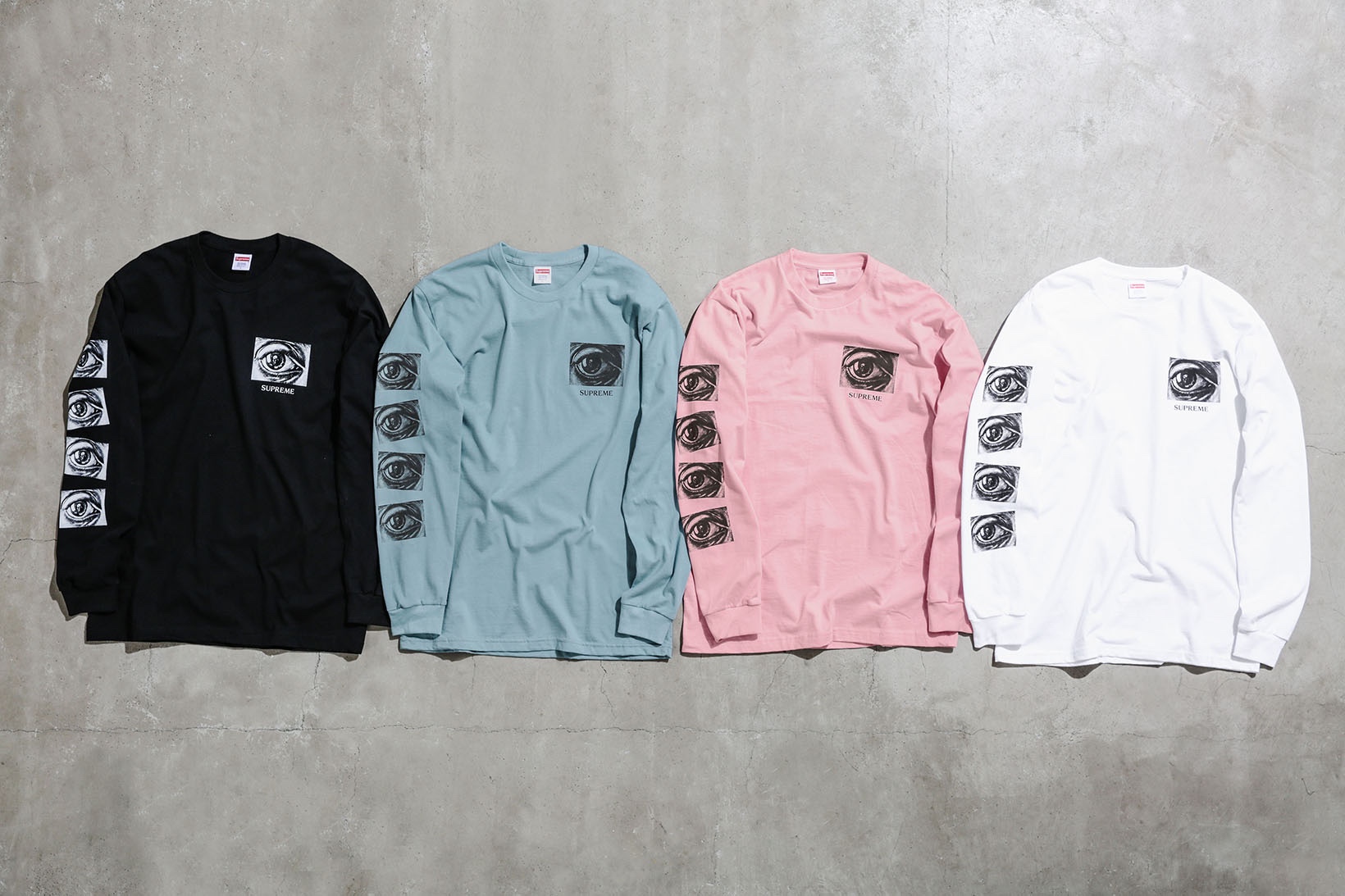 Supreme often collaborates with some of the biggest names in fashion, but every now and then they throw us all a curveball with something a bit more niche.

The iconic skate brand just announced a collection which pays tribute to the works of noted Dutch graphic artist Maurits Cornelis, better known as M.C. Escher. His work was inspired by mathematics and included a lot of references to geometry, symmetry and optical illusions. Escher’s detail and surreal work was hugely popular among mathematicians and scientists but he never saw success in the art world as his work was considered too scholastic. Today, his illustrations are among the most recognizable in the world.

The collection features a trench coat, baseball tees, sweatshirts, t-shirts and caps, and will be available in Supreme stores in New York, Los Angeles, London and Paris and online on May 4, with a Japanese release to follow on May 6.

Take a look at a few images from the highly anticipated range below. 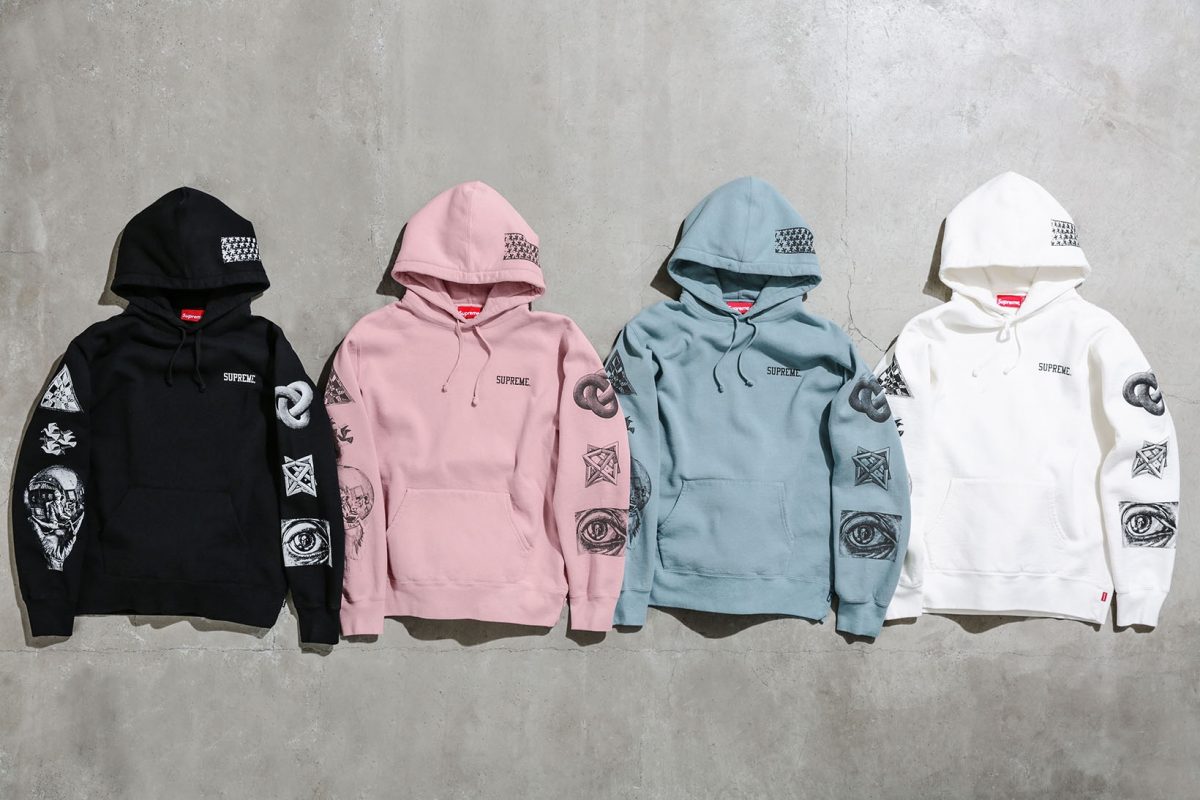 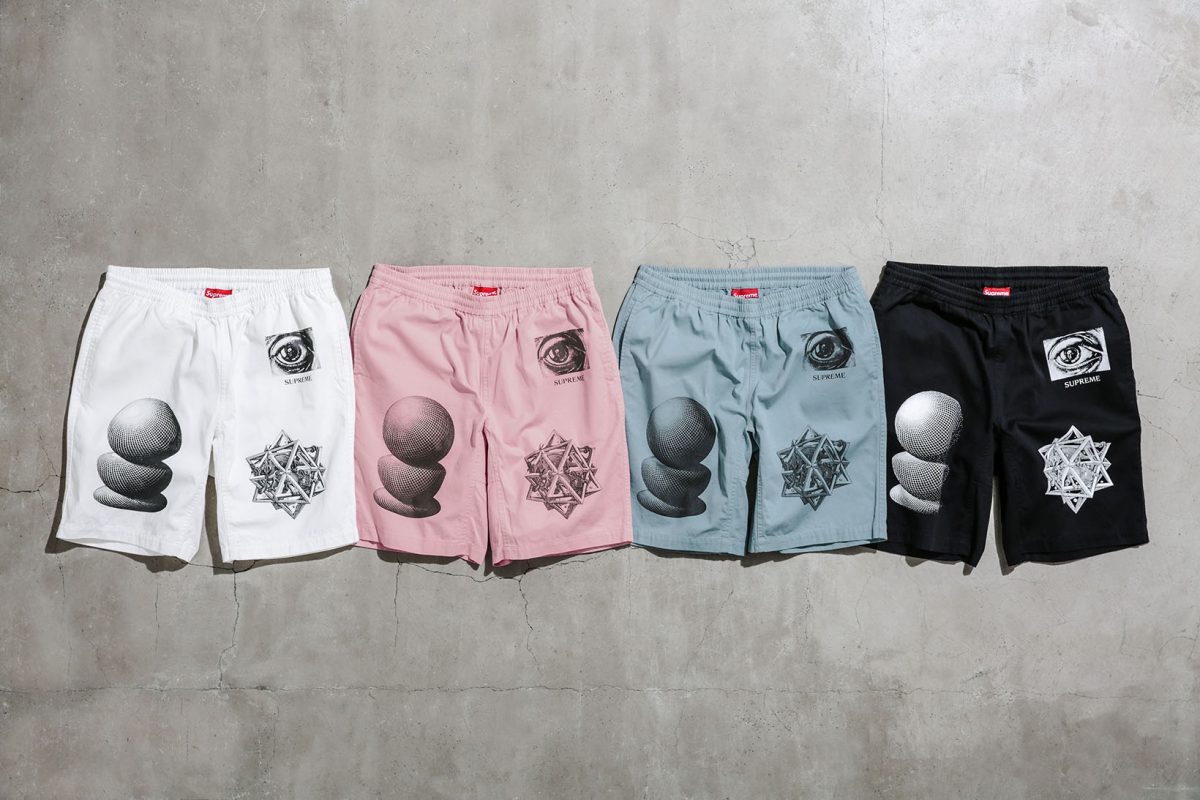 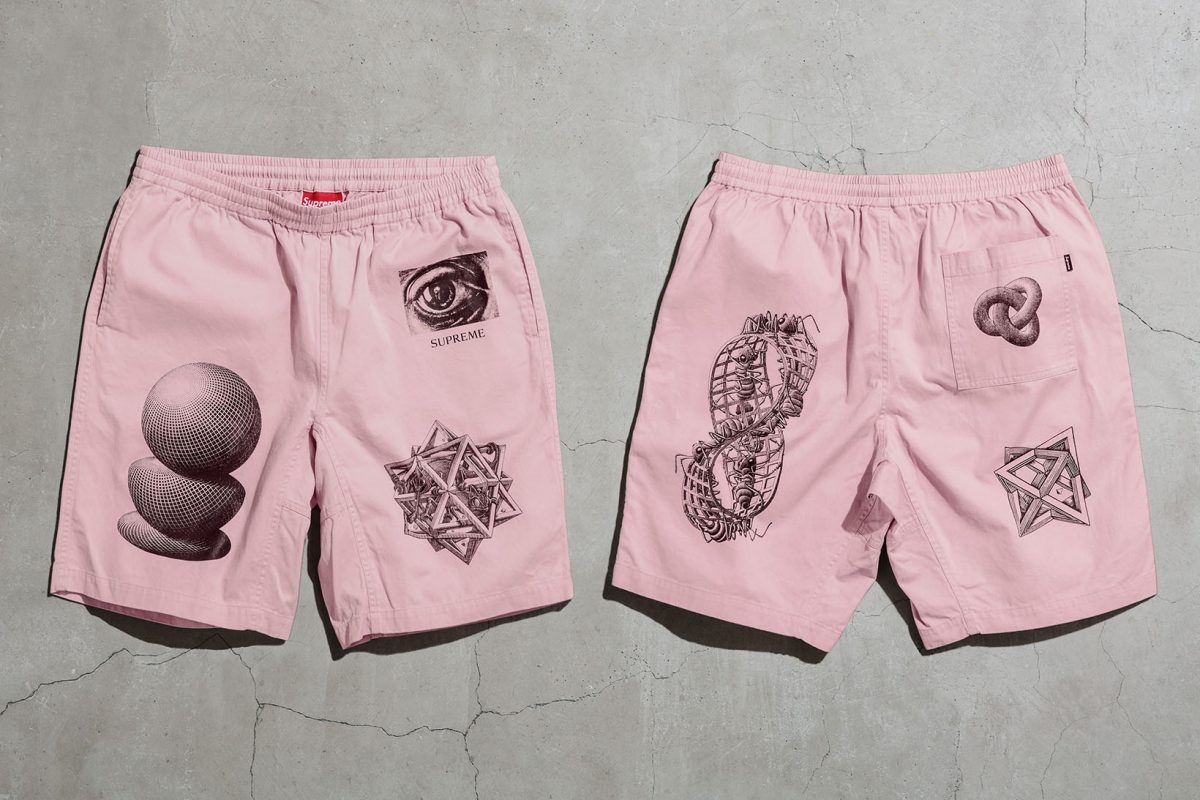 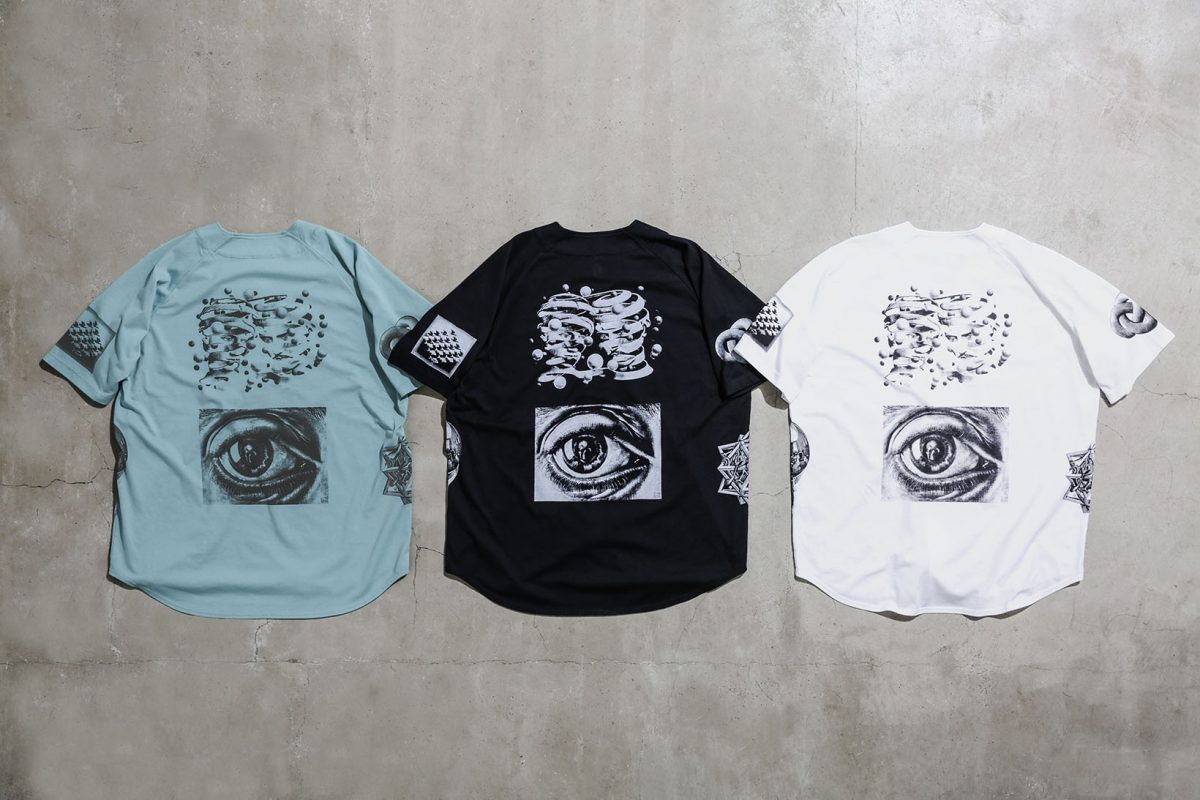 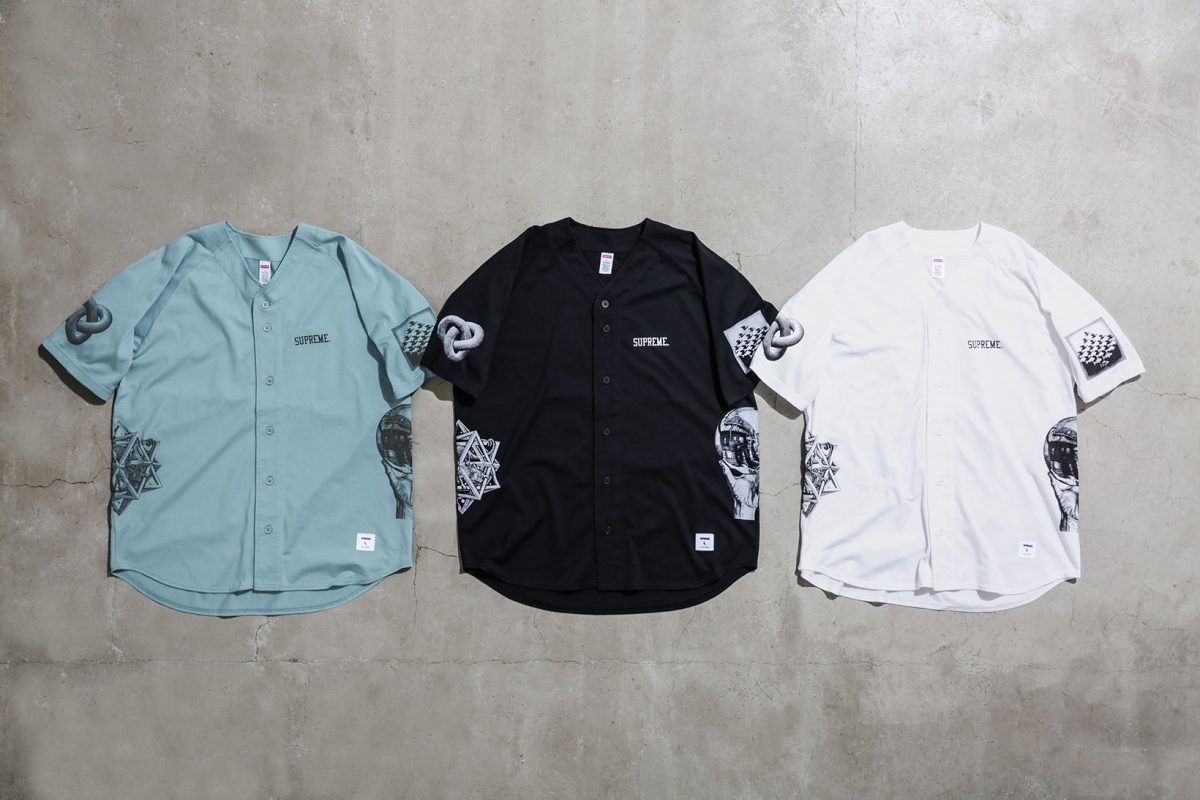 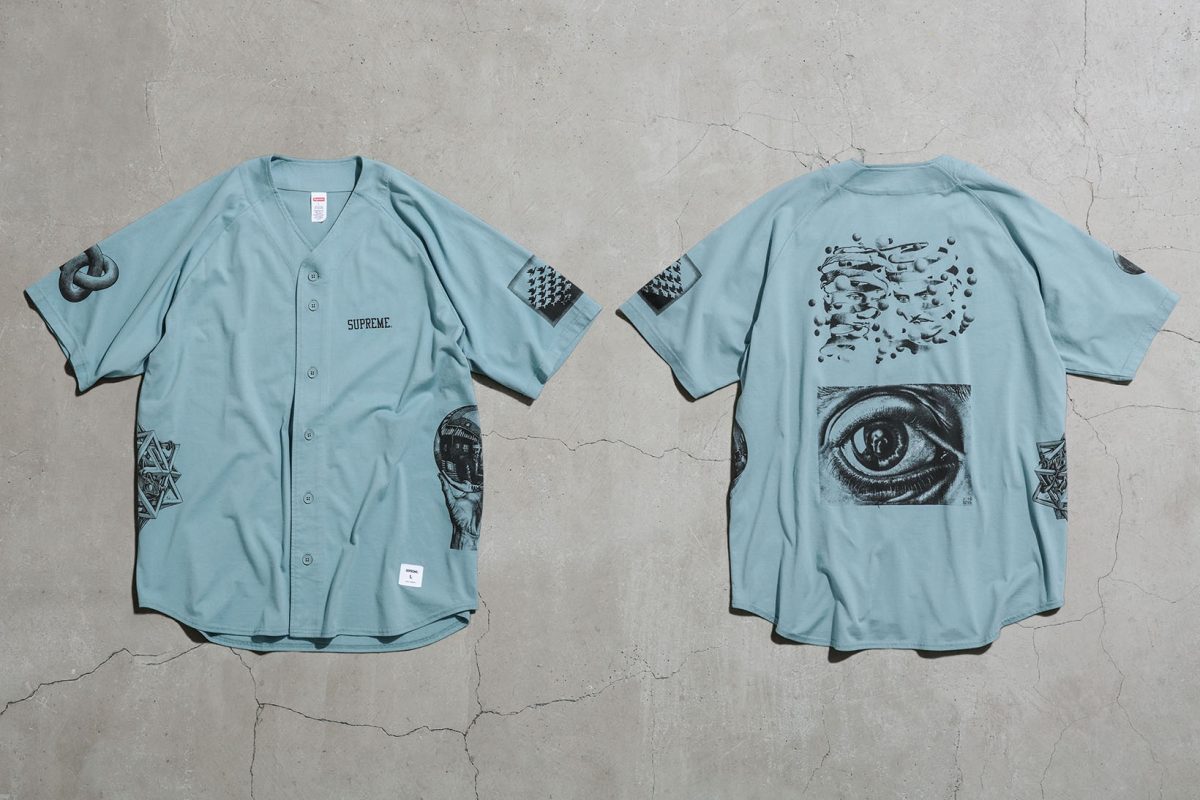 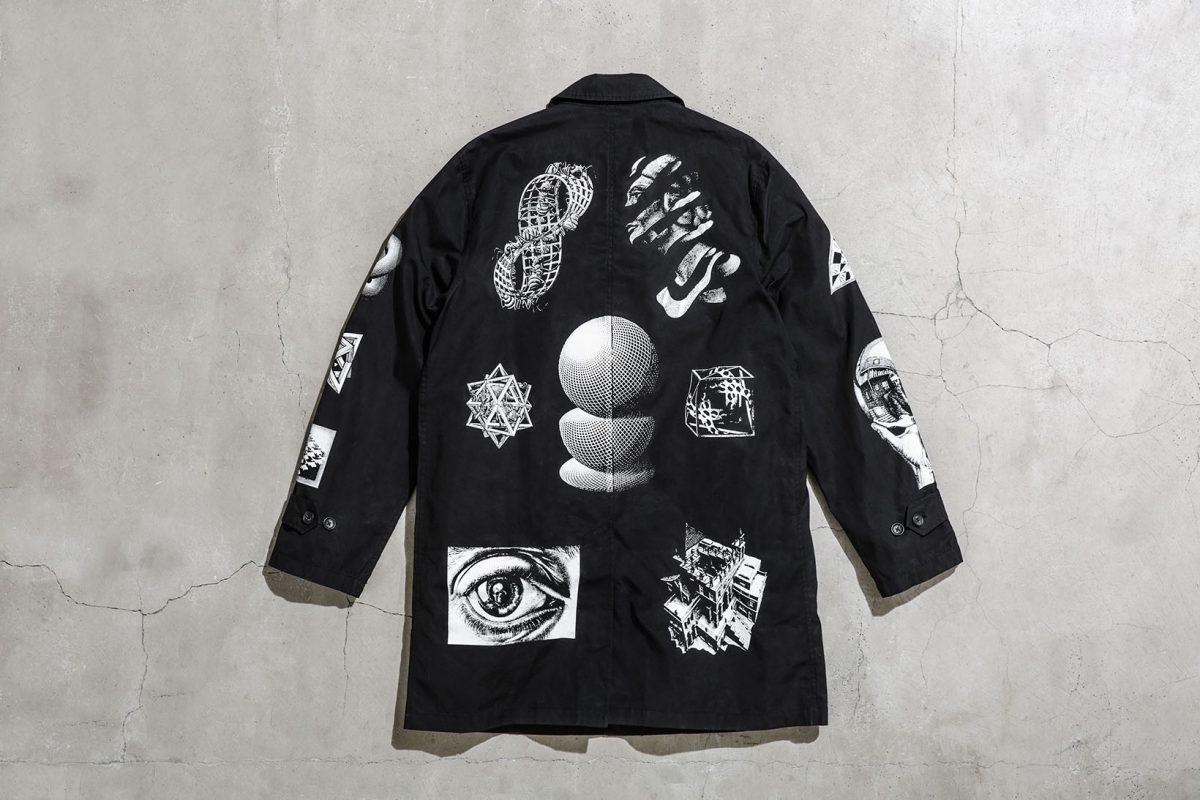 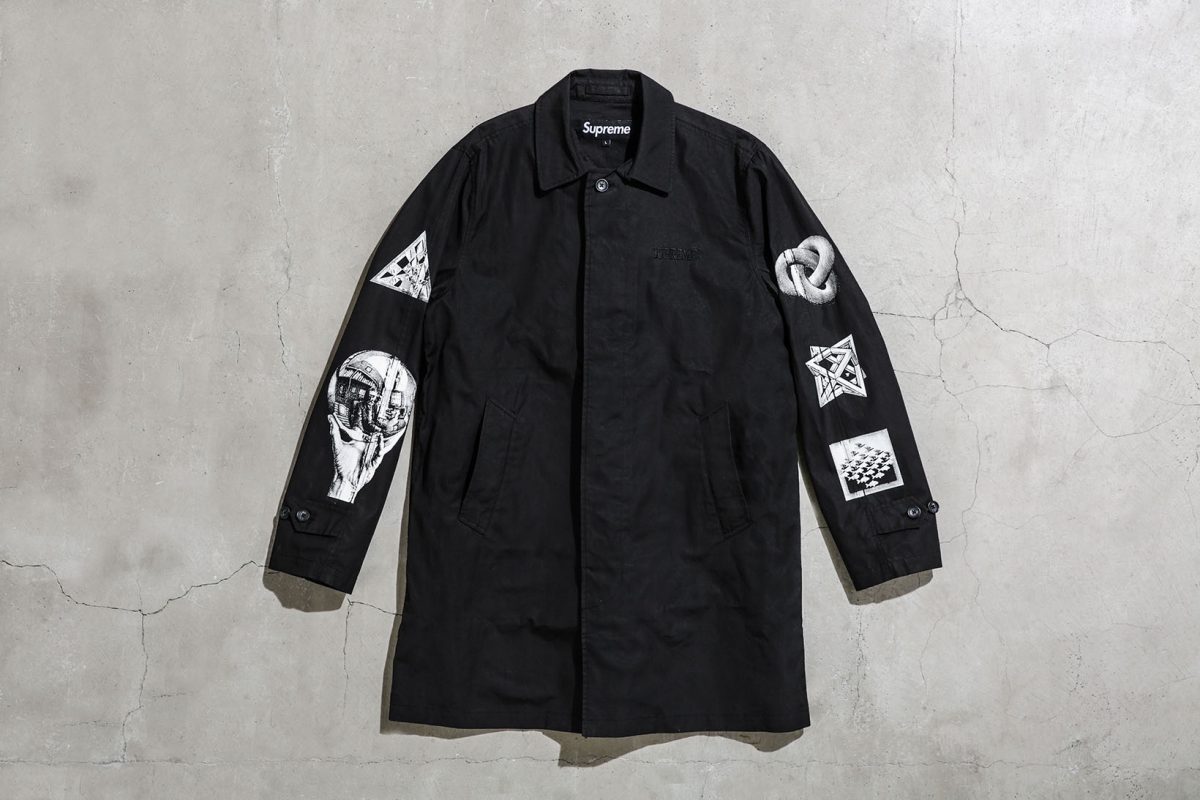