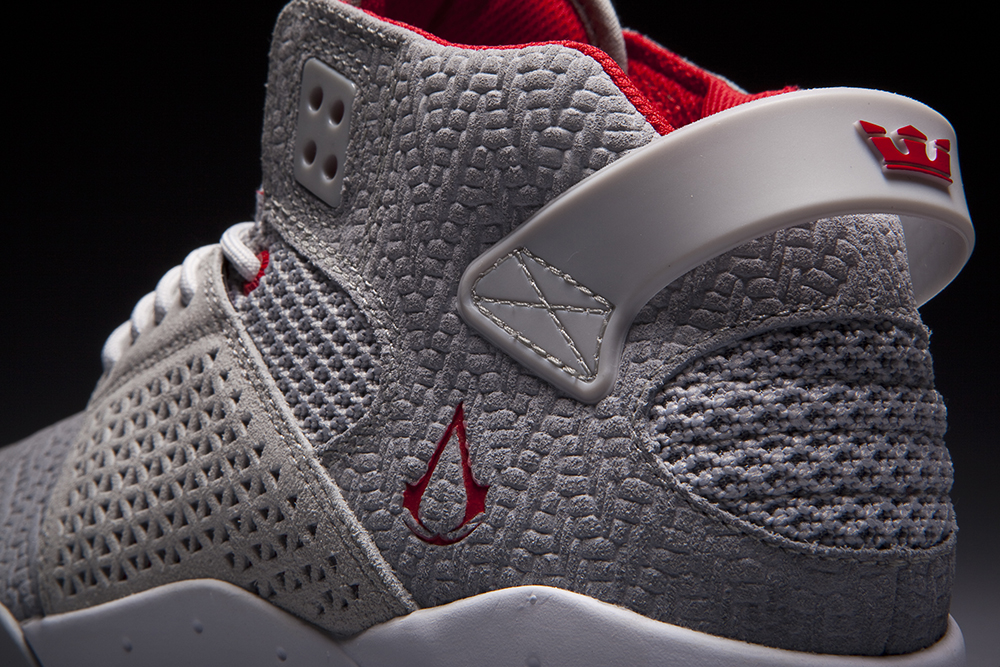 The movie adaptation of the popular video game Assassin’s Creed is hitting theatres next week, and ahead of this much-anticipated release SUPRA has collaborated with Twentieth Century FOX and Ubisoft Motion Pictures for a limited edition sneaker capsule. The collection features three established SUPRA styles—the Skytop III, the Scissor and the Stacks II—which have been outfitted with patterns and materials influenced by the Assassins of the game/movie. Fans will also immediately recognize the custom Assassin’s Creed insole. The Skytop III will retail for $110, the Scissor for $100, and the Stacks II for $75 (all USD), with the capsule collection due to drop just in time for Christmas on December 21 both online and in SUPRA retail stores around the world including New York, Santa Monica, Paris and Mexico City. 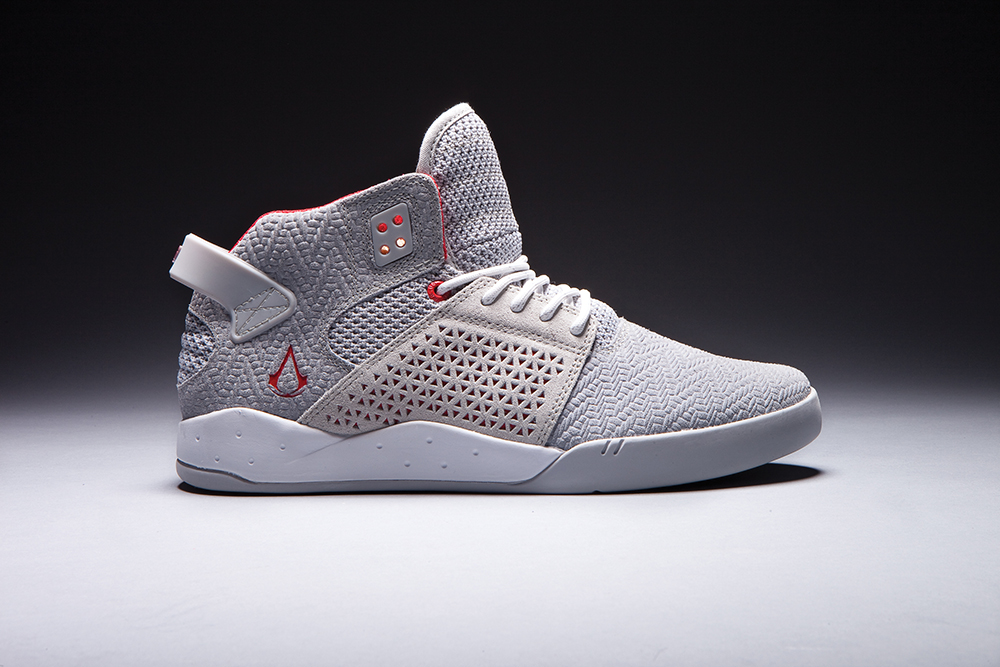 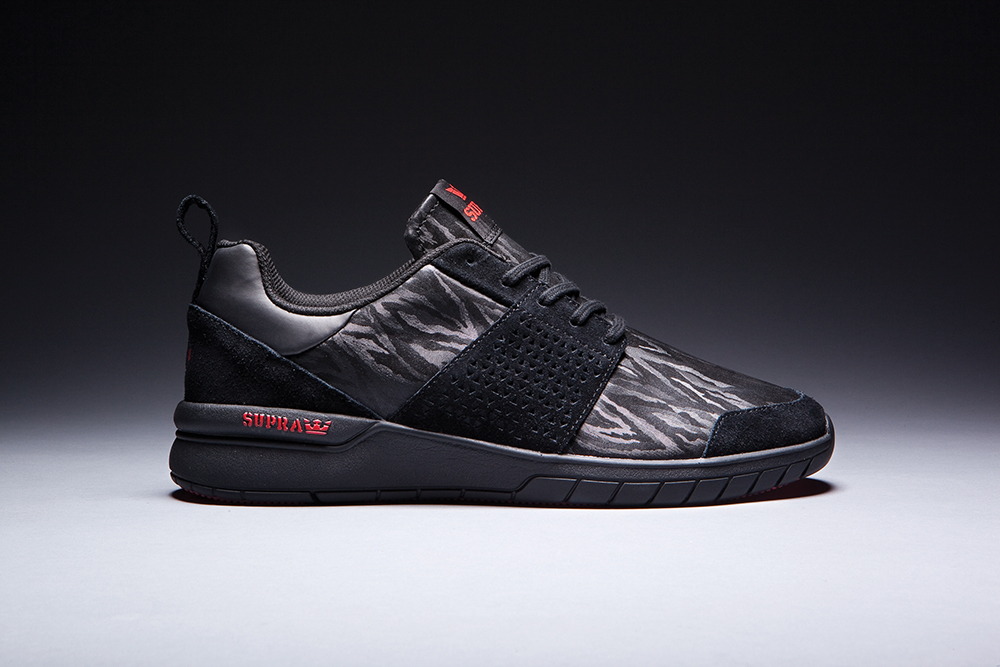 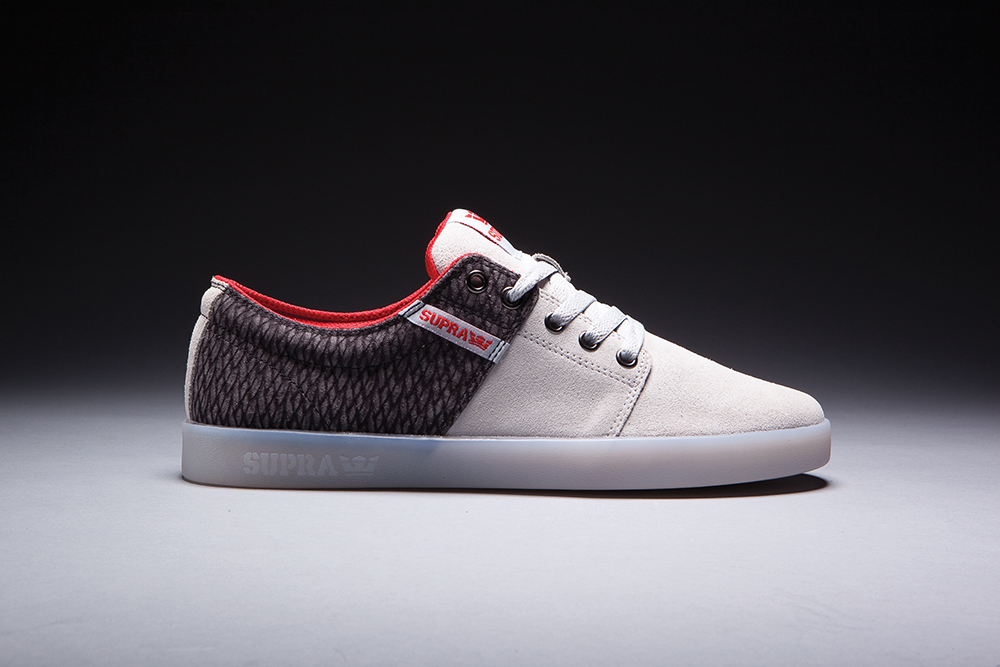