Sunday in the Park with Daniel Caesar – “Trinity Bellwoods Sessions” 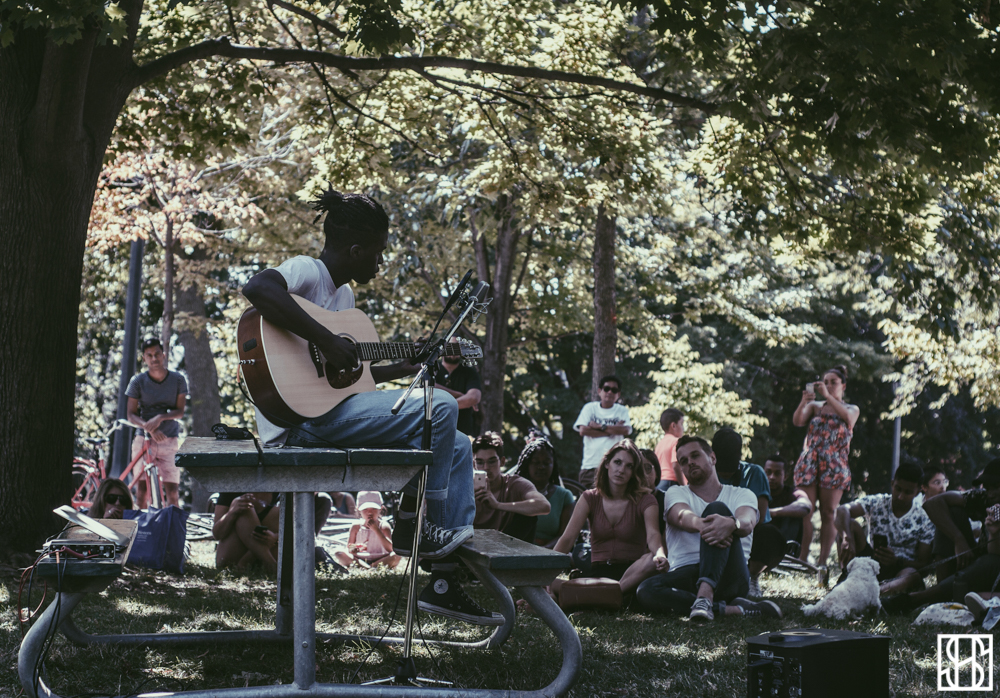 Early Sunday morning, Toronto singer/songwriter Daniel Caesar tweeted that he would be performing an acoustic set in Trinity Bellwoods Park.

Caesar has become somewhat of an icon in the Toronto music scene and the opportunity to see him perform in an intimate setting is high on the rarity scale – so we jumped on the 36 Southbound and headed for Trinity Bellwoods.

Shortly before the set was slated to begin, Caesar tweeted coordinates to a small enclave surrounded by shrubbery. We arrived to a small crowd surrounding an old bench near a tall tree.

Caesar performed a number of his original songs including “Violet” and “Death and Taxes.” After covering his own bases, he switched into a string of covers and unreleased songs  – the crowd favourite being “Redemption Song” by Bob Marley.

Check out our photos from “Trinity Bellwoods Sessions” below. 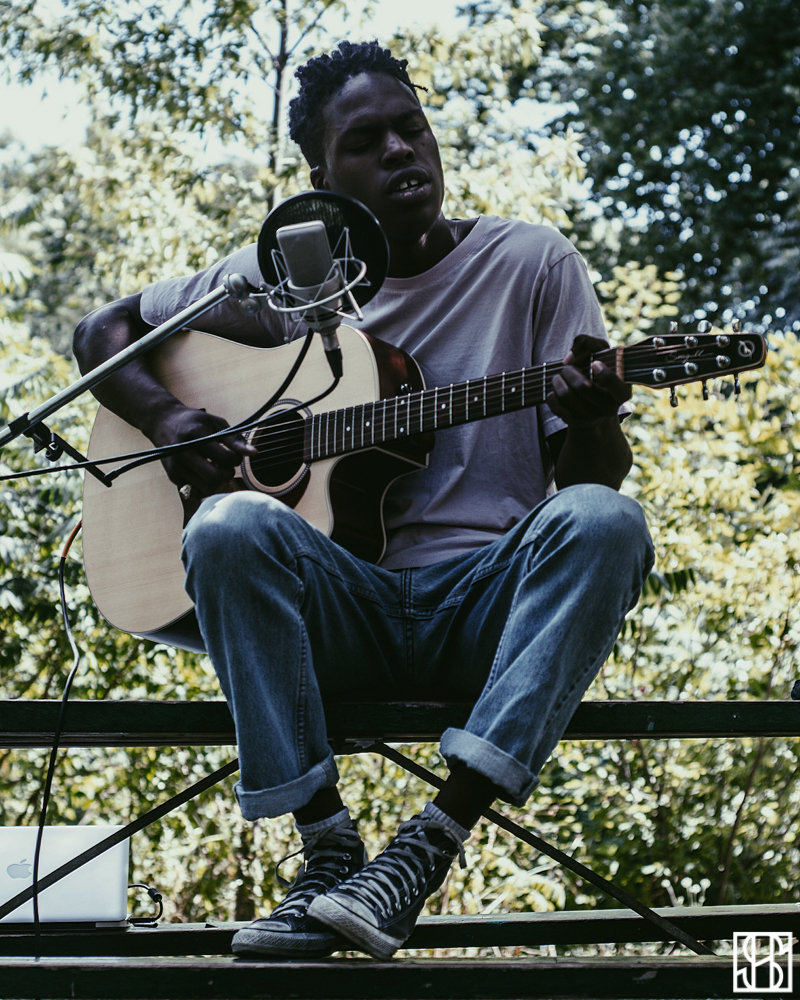 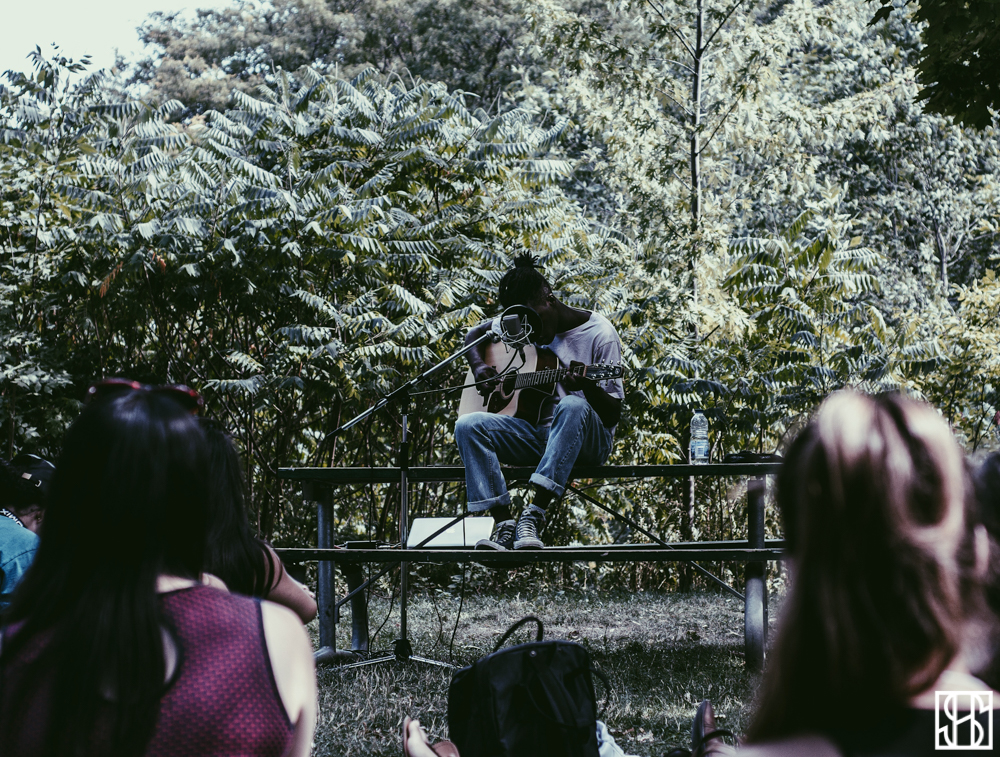