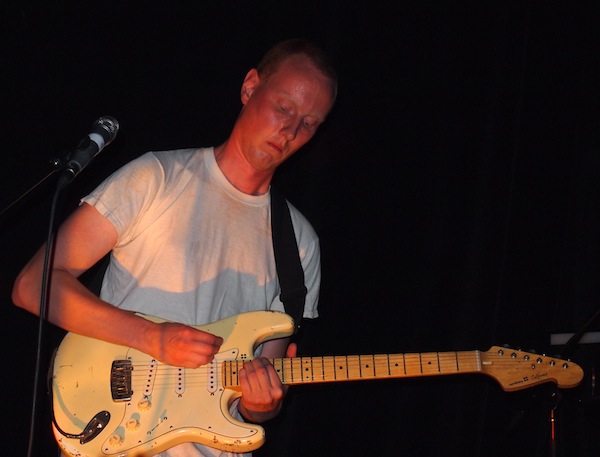 Last weekend we took in more of the SummerWorks festival at the intimate Lower Ossington Theatre, with a packed house of fellow music fans out to support Ruby Coast and Miracle Fortress.

We only managed to catch the very last track of Ruby Coast’s set, but there was an incredible energy in the room with people boozing and dancing, so we can only assume good things.

It felt long over due to finally see Miracle Fortress play live after our love affair with their debut album Five Roses back in 2007, and though their style has evolved quite a bit since then, we love where they’re going. Lead singer, guitarist, and synth-master fresh, Graham Van Pelt jammed out charismatically to an eager crowd of local fans and friends, including a rumored but not recognized Owen Pallett and John O’Regan of Diamond Rings, who called out a few choice things at him from the side lines between songs.

They only played two tracks from Five Roses between the decidedly more upbeat tone of his brand new album Was I the Wave?, but it was just enough to remind us how much we love his music and to keep looping the new record. 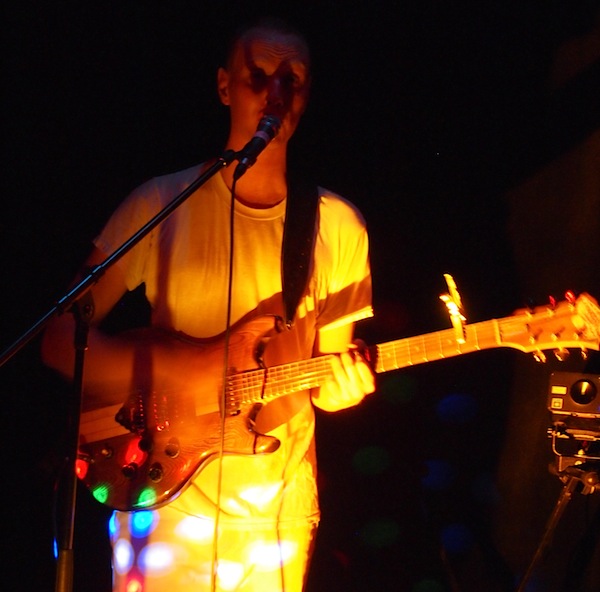