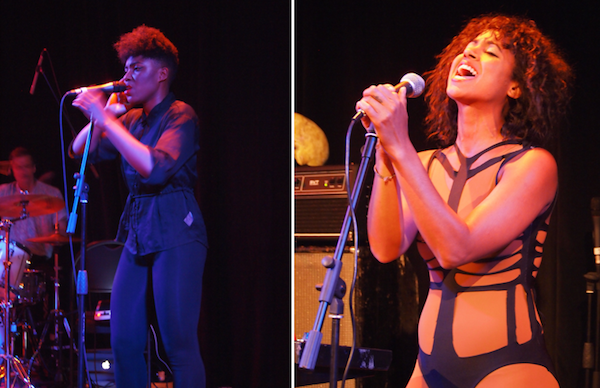 Following the kick off of SummerWorks 2011 Festival, we caught two of our favourite Toronto bands Lioness and Bonjay at The Lower Ossington Theater on Saturday night. It’s been a while since we saw Lioness play, about two years to be exact, and about a year since we’ve heard Bonjay vocalist Alanna Stuart’s amazing performing skills while singing with Everything All The Time.

It was great to hear Lioness again, and ever better to know they’re back on the scene, especially after such a long absence. With vocalist Vanessa Fischer just coming off a bad bout of strep throat their hearts didn’t seemÂ  fully into it but they still managed to hold it down pretty well.

Following that Bonjay took the stage with the intent of getting the crowd moving, and boy did they ever with momentum fresh off their UK tour. Vocalist Alanna Stuart announced this would be the last time they would play as a duo, with their new drummer in tow sitting out a few songs to throwback to their older tracks. They finished the set withÂ  heavy favourite “Gimmie Gimmie” and it’s safe to say, there wasn’t a person in that crowd not dancing. 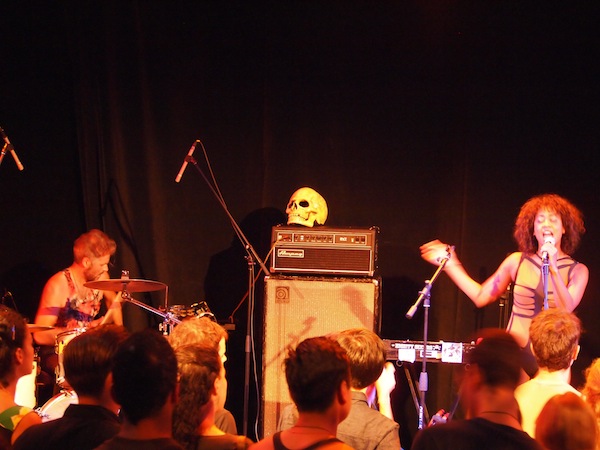 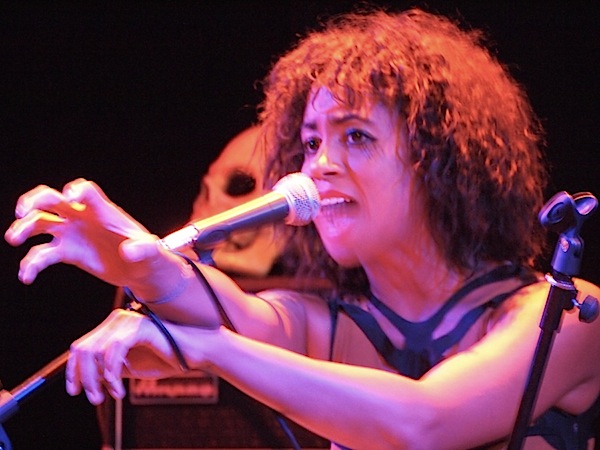 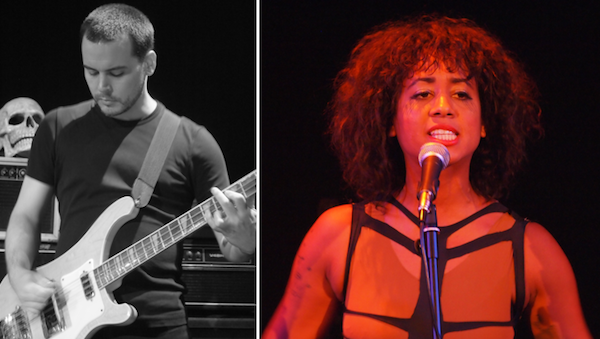 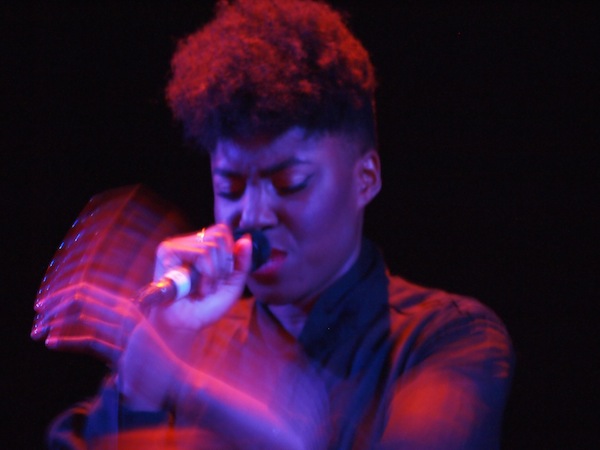 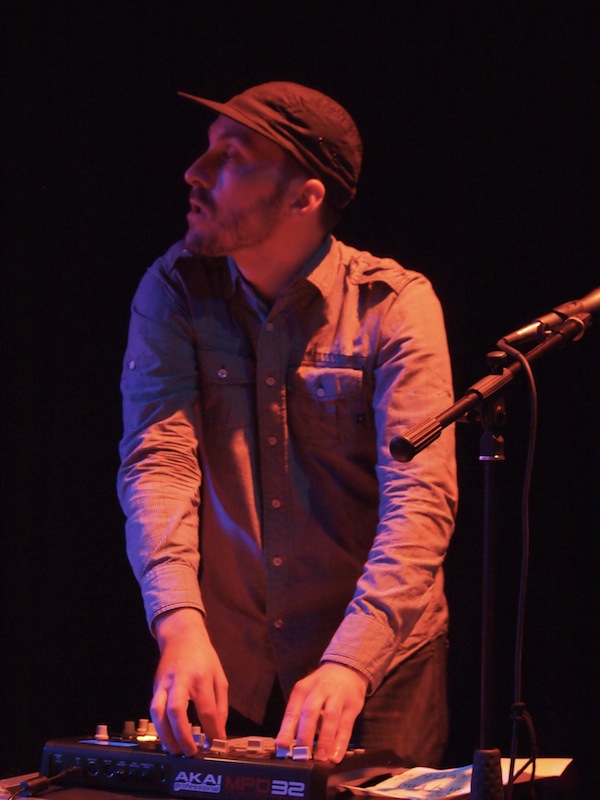 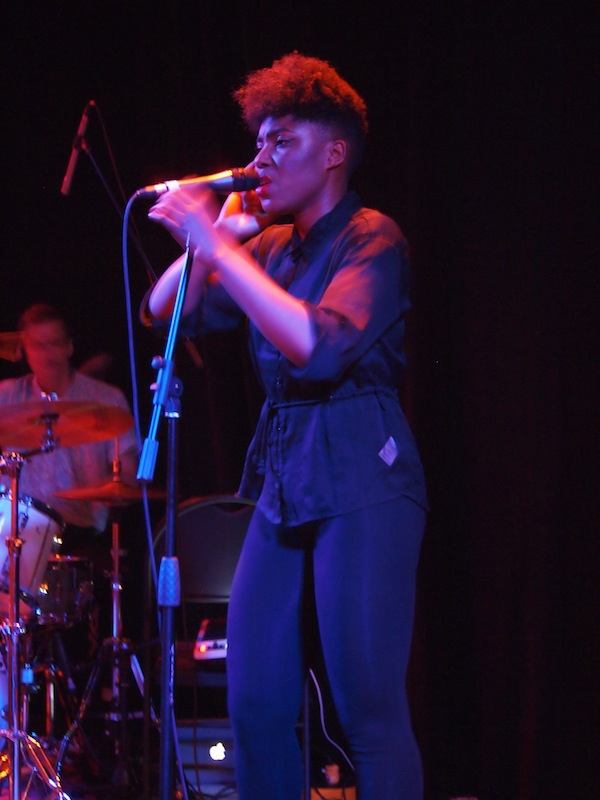