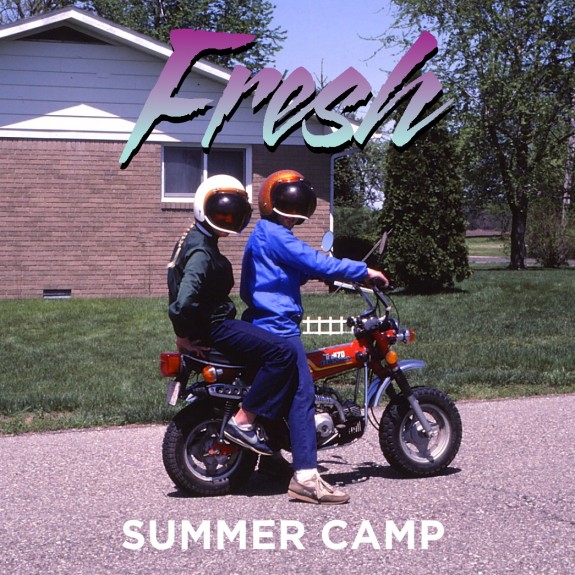 UK synth poppers Summer Camp have released a jazzy new track entitled “Fresh” that is indeed just that! It’s got much sharper production and a far more upbeat tone than other Summer Camp tracks, so here’s to hoping the rest of their self titled sophomore album has a similar appeal.

Give “Fresh” a listen below and look out for the album dropping September 9th via Moshi Moshi.