Along with everyone else, we geeked out at the teasers and trailers for the latest DC film Suicide Squad. Packed with an all-star cast including Will Smith, Viola Davis, Margot Robbie, Cara Delevingne, and Jared Leto making his debut as the Joker, the Suicide Squad premiere festivities aimed to be just as high energy as the film itself. After watching the film at NYC’s Beacon Theater, where we spotted the cast along with Jaden Smith, Sarah Snyder, Tinie Tempah, Al Roker, and more, we were bussed to a warehouse location behind the historic James A. Farley U.S. Post Office building. Spotlights and projected barbed wire graphics greeted us and we found ourselves bumping into Gucci creative director Alessandro Michele. His presence was no mystery as Jared Leto is a good friend and also sports a lot of the Italian brand’s collections. He wore a Gucci piece for the premiere and after party.

Throughout the evening, Carrera’s latest collection, the Maverick, was on display and served as an expensive party prop during the photo booth sessions. We spotted Margot Robbie and her friends having a great time trying on the difference frames and making funny faces. Jared Leto serves as the face of Carrera and didn’t hesitate to express his love for their frames.

What I love about Carrera glasses is that they’re so light! If you know me, you know I’m always hiking and rock climbing. I love to wear them out there.

Check out some pictures of the premiere as well as the latest Carrera frames you can get your hands on below. 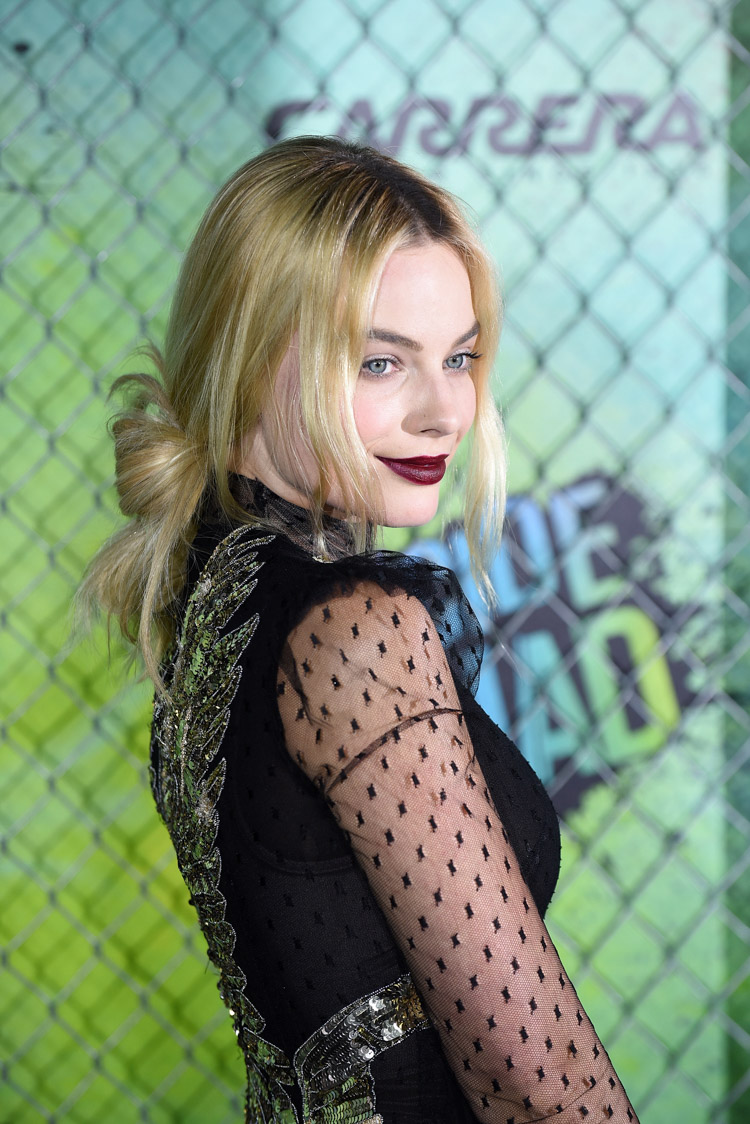 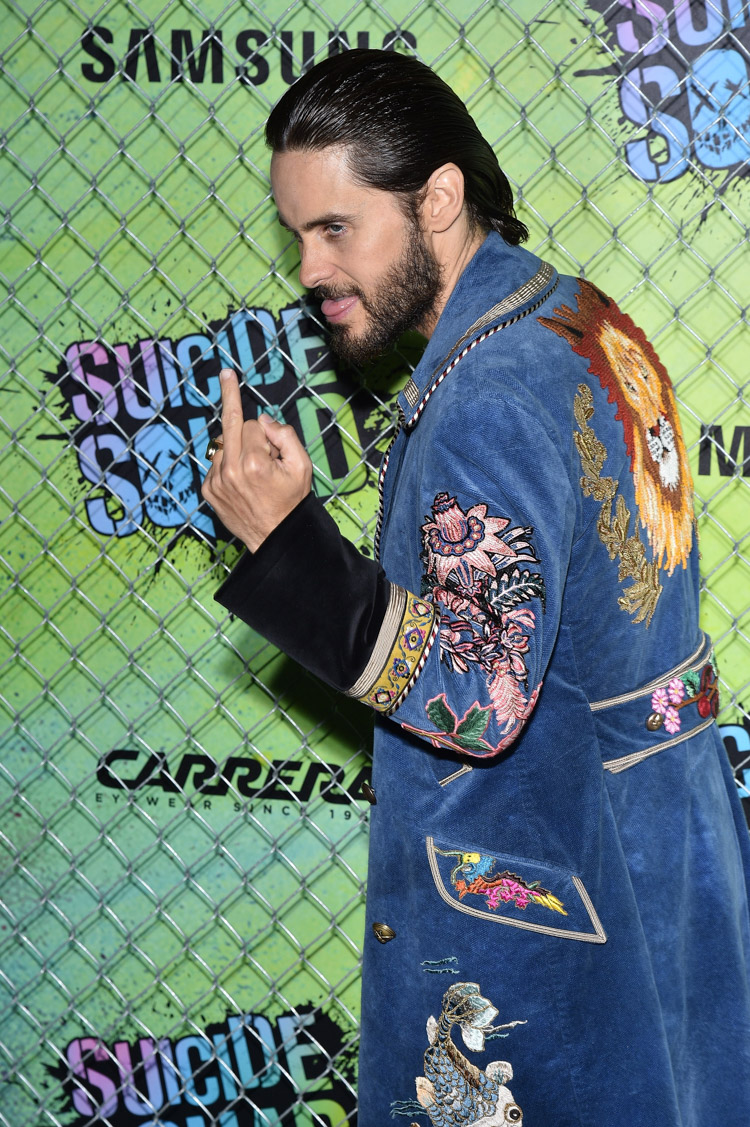 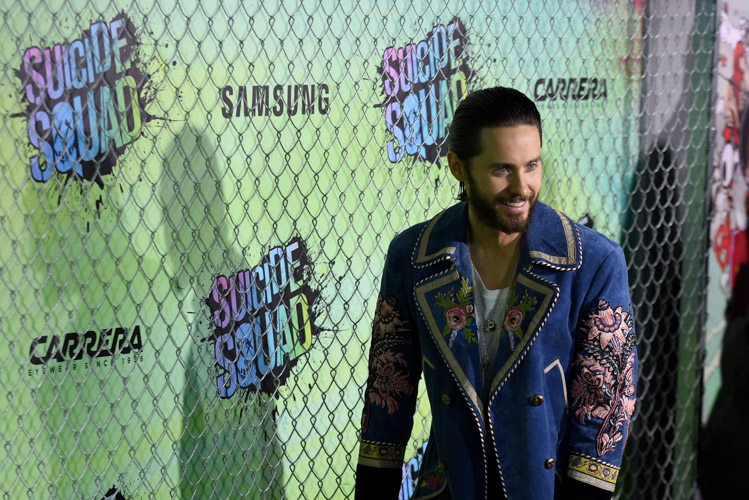 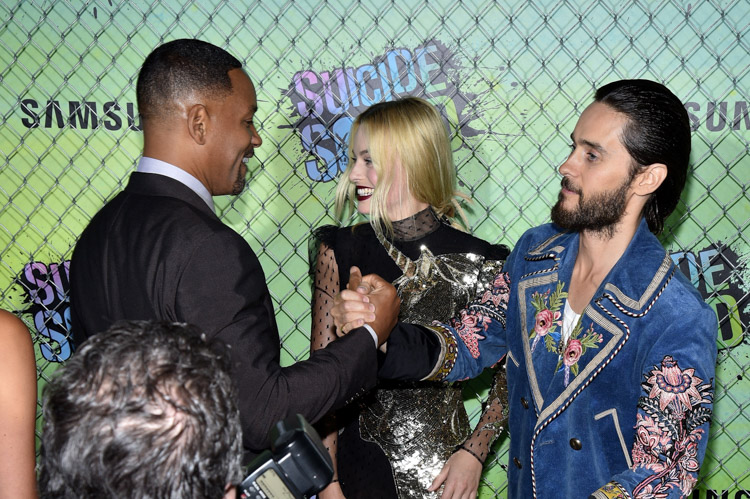 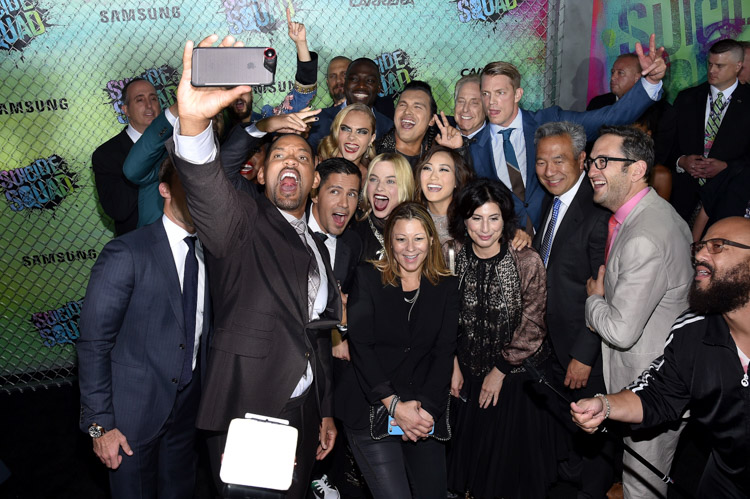 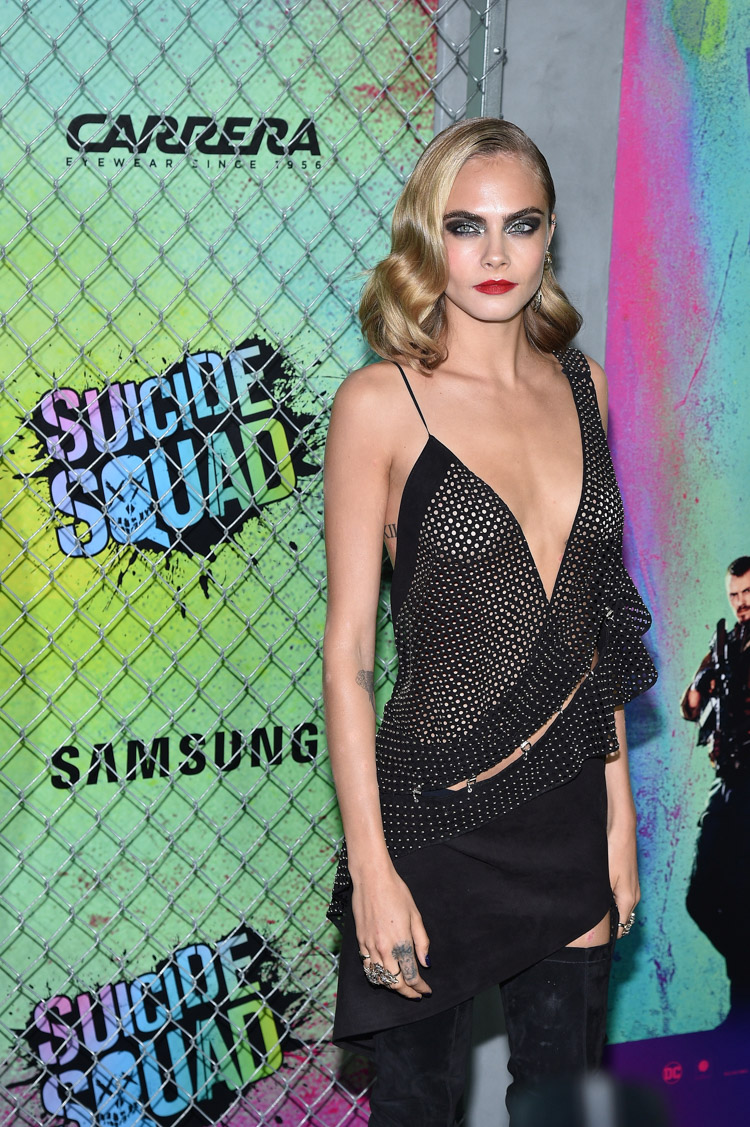 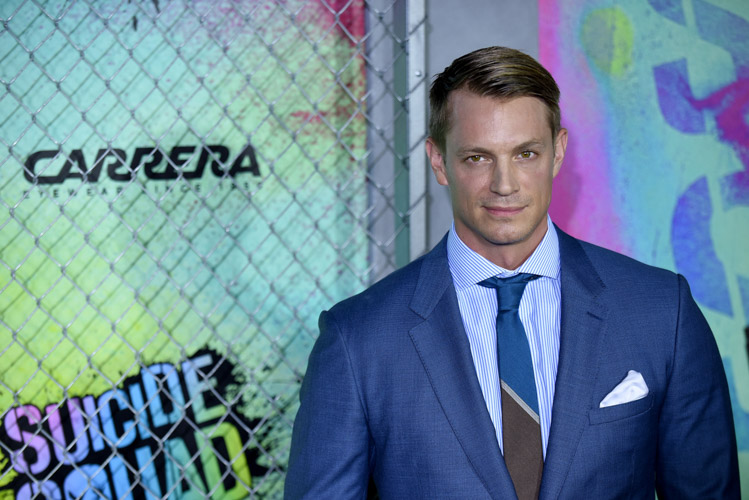 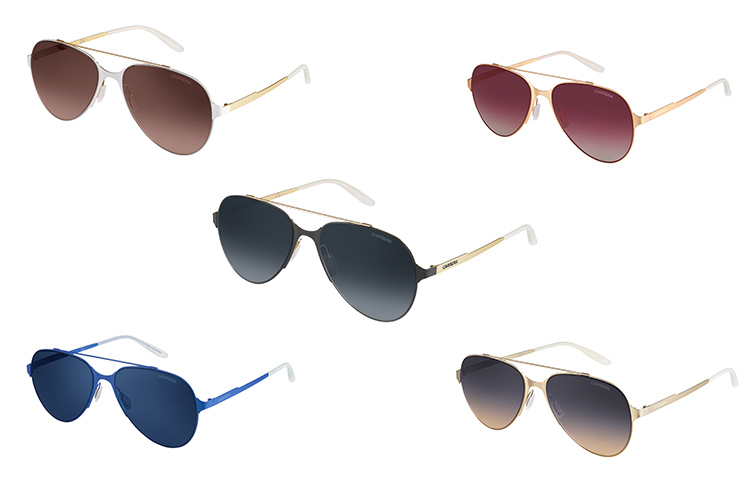 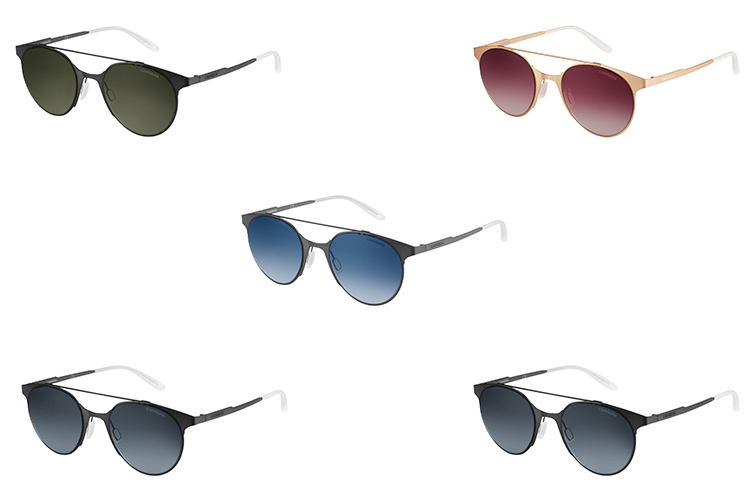