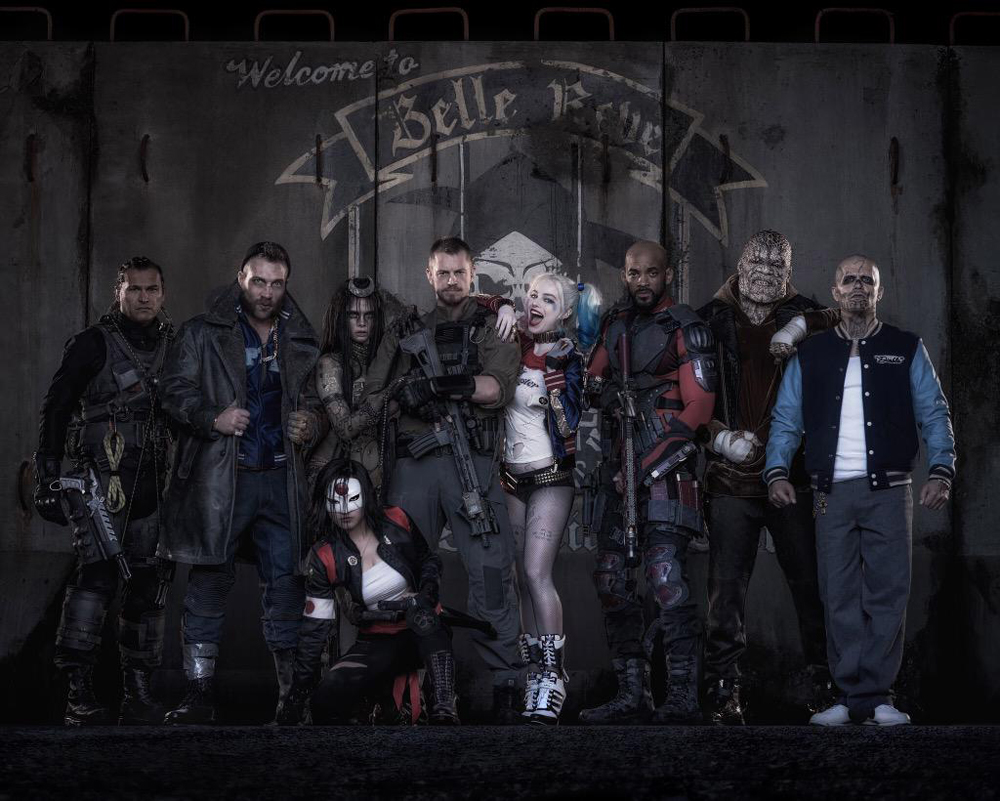 Suicide Squad director David Ayer has taken to social media to offer sneak peek of the film’s characters, in their full costumes. The film is due out August 5, 2016, and will star Will Smith as Deadshot, Margot Robbie as Harley Quinn, and Cara Delevigne as Enchantress, and more. Ayer also reveal an upclose look at what Will Smith’s character will look like with mask on.

Last week David Ayer revealed what the Jared Leto incarnation of the Joker would look like and it had the internet all a flutter. Take a look below.