Sufjan Stevens “Which One Are You?” 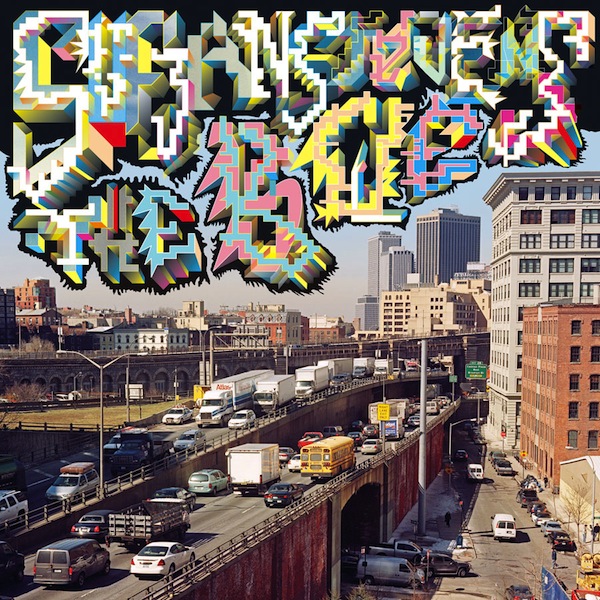 Sufjan Stevens has released a left over track off his 2009 album The BQE, which was withheld from the album originally due to legal issues. Stevens has been quoted saying he “could not clear melody w/ ELP publishers. The Endless Enigma of intellectual property. One person’s homage is another lawyer’s annoyance, I guess,” oh Sufjan!

It’s a little retro in feeling for Sufjan, but we’re glad something other than Christmas tunes has surfaced, so give a listen to “Which One Are You?” below.