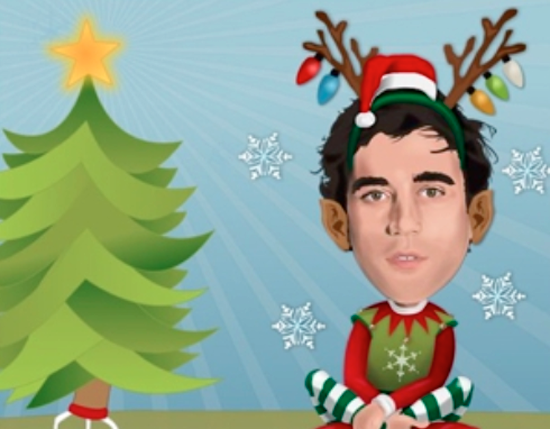 Sufjan Stevens and The National’s Dessner brothers have just released a couple of Christmas tracks that they recorded a couple of years ago in a Brooklyn attic. The Christmas songs were debuted on incredible BBC 6 Mix radio show by Aaron and Bryce Dessner, as well as Arcade Fire’s Richard Parry, who is also on the song.  Aaron Dessner explained that “Sufjan Stevens makes a Christmas album every year for his friends and this was a few years ago. Richie happened to be in town and he happened to have his big, beautiful, upright bass and we recorded “Silent Night” and it kind of made us all love this song again”.  Aaaawww cute! They have a similar story for the second track “Barcarola,” an original composition. Tis the season after all.