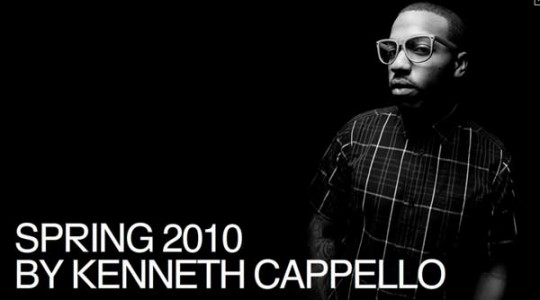 The Stussy Spring 2010 Collection has landed, and it looks good! The more then established Japanese brand, commissioned longtime collaborator, photographer Kenneth Cappello to shoot the new Spring 2010 Lookbook. Entitled, Past Present Future…, Cappello adds a certain stark, yet wild touch to the collection through his pictures, which of course translates to the overall presentation of the line. The name of the line and the use of Cappello as photographer are not coincidence as Stussy celebrates its 30th anniversary, and looks to its past, to present the present, which of course will guarantee their future. Along with this lookbook, Stussy has also announced a series of collaborations this season with the likes of Gary Panter, Cassette Playa, as well as further Stussy 30th Anniversary projects. There seems to be big things a-happening for Stussy and we will of course keep you posted. 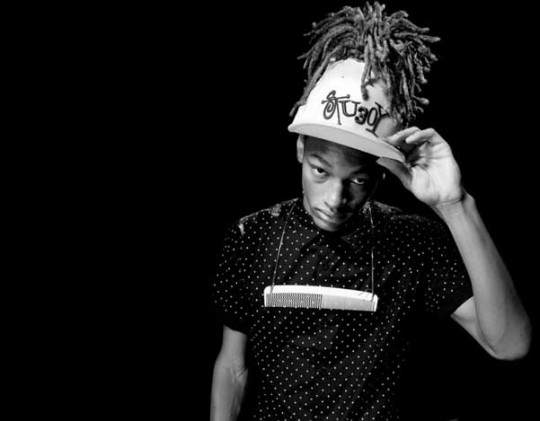 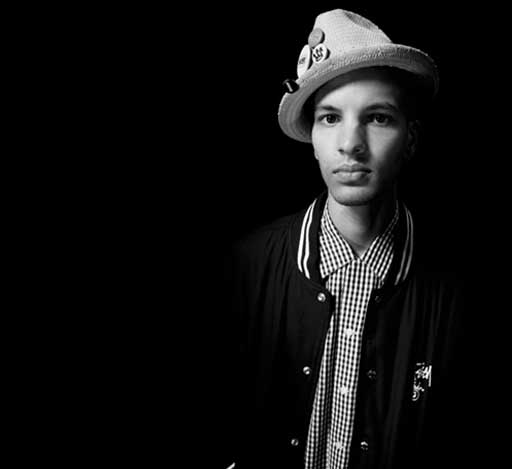 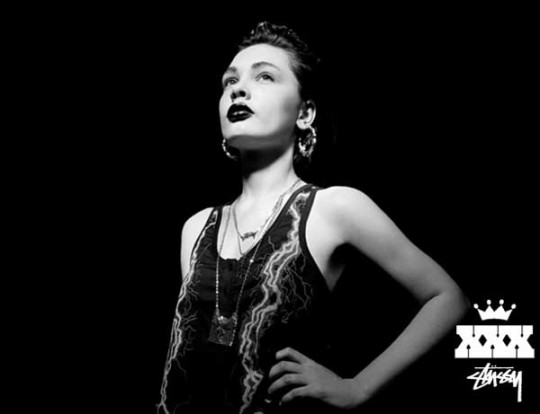 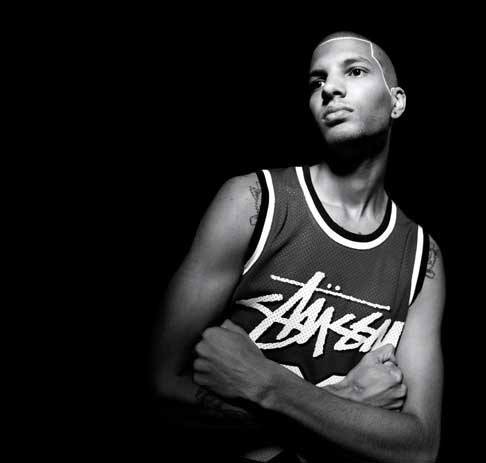 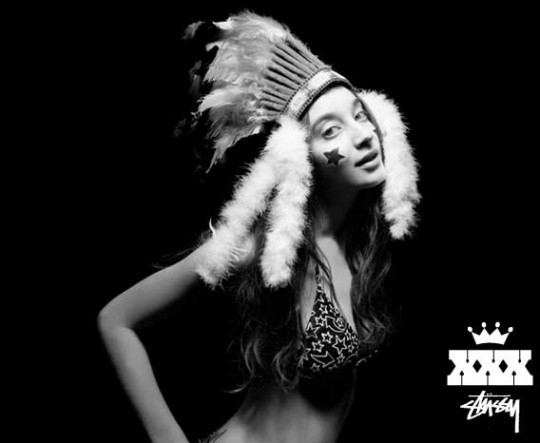 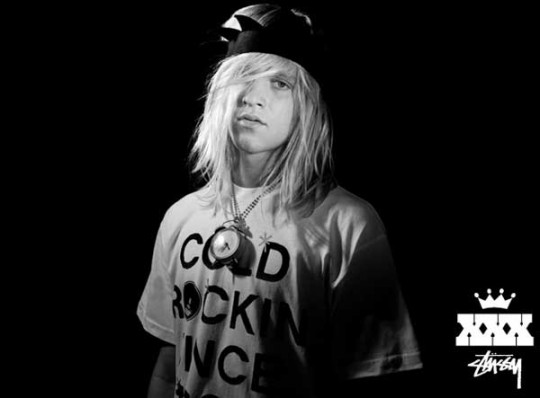