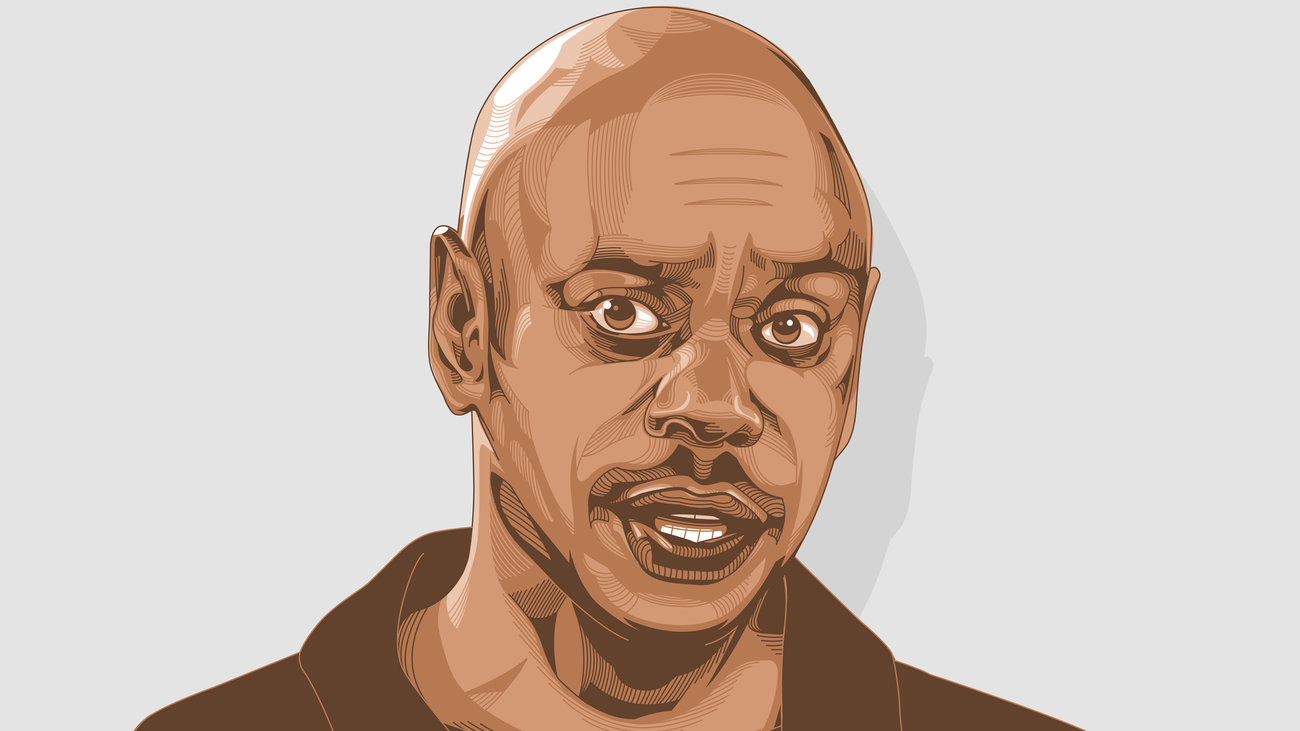 Stretch Armstrong and Bobbito Garcia, formally known as Stretch & Bobbito, recently announced their return to the air with a new podcast on NPR and now the show (appropriately titled what’s good with stretch and bobbito) has finally received a premiere.

Listen to the full episode of what’s good with stretch and bobbito below.