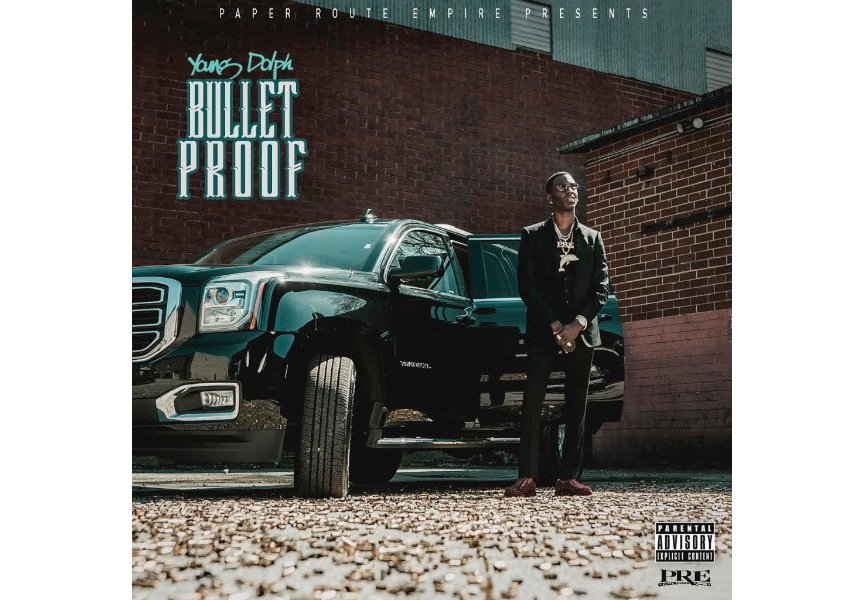 Young Dolph doesn’t sleep. After releasing his Gelato mixtape in February, the Atlanta rapper is has released his sophomore studio album, Bulletproof.

The 10-track project is a response to an incident in February involving Dolph’s vehicle being shot at “100 times” in Charlotte, North Carolina. Dolph primarily stands alone on this album except for a lone feature from Gucci Mane on “That’s How I Feel.”

Listen to Bulletproof below.