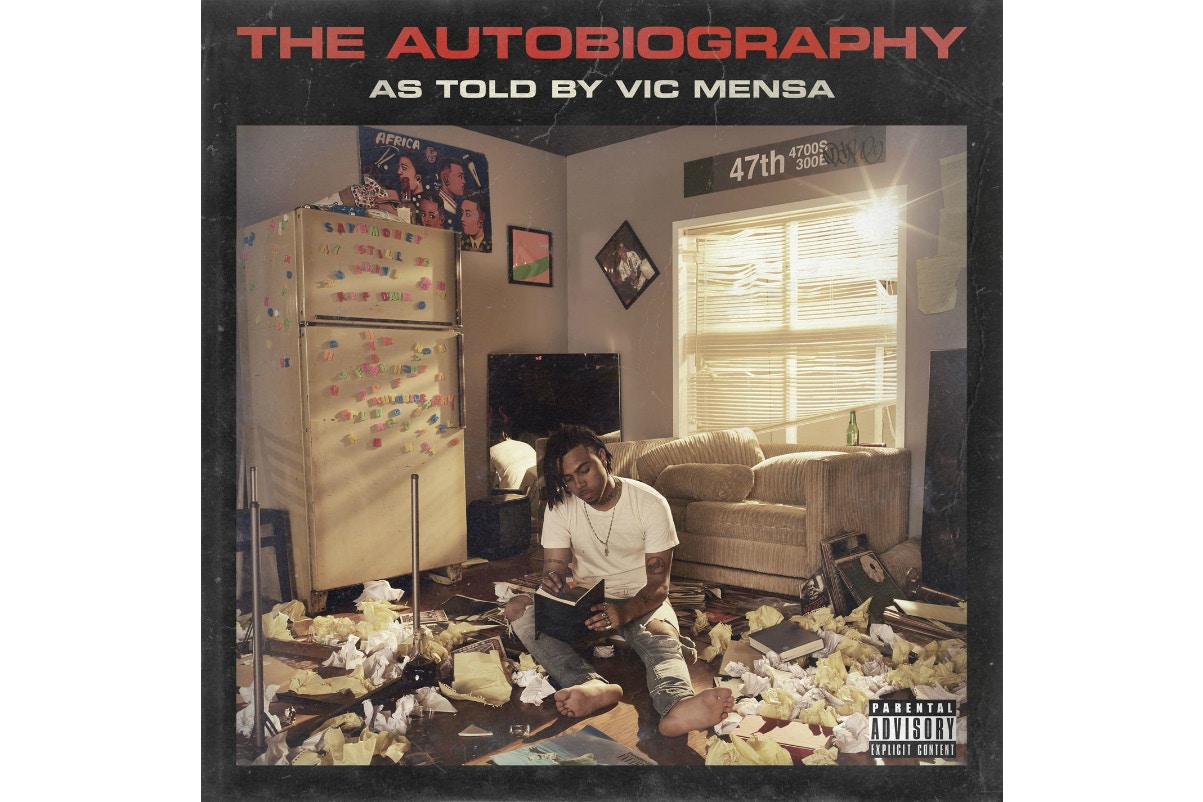 Thanks to the good people at NPR and their long-standing tradition of hosting albums ahead of their release, you can now stream Vic Mensa’s highly-anticipated debut album, The Autobiography.

Stream The Autobiography here and revisit Mensa’s video for “Rage.”