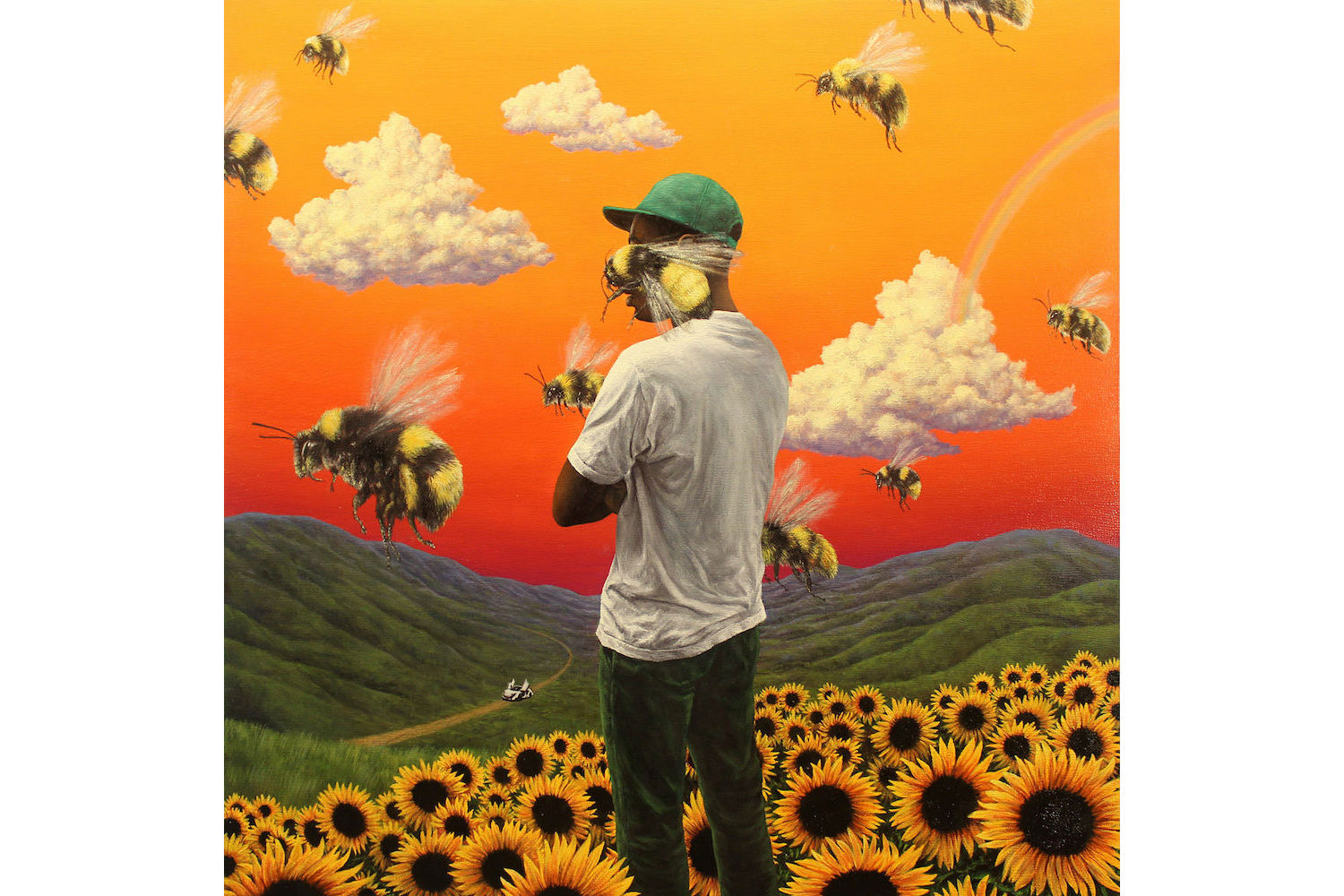 Two different album covers are being used for Flower Boy—the main design by Eric White, and an alternate one by Tyler himself. Although the album lists no features, a slew of uncredited artists appear throughout the effort, including Frank Ocean, A$AP Rocky, Lil Wayne, Kali Uchis, Jaden Smith and more.

Enjoy Flower Boy by Tyler, The Creator below and click here to purchase the project.