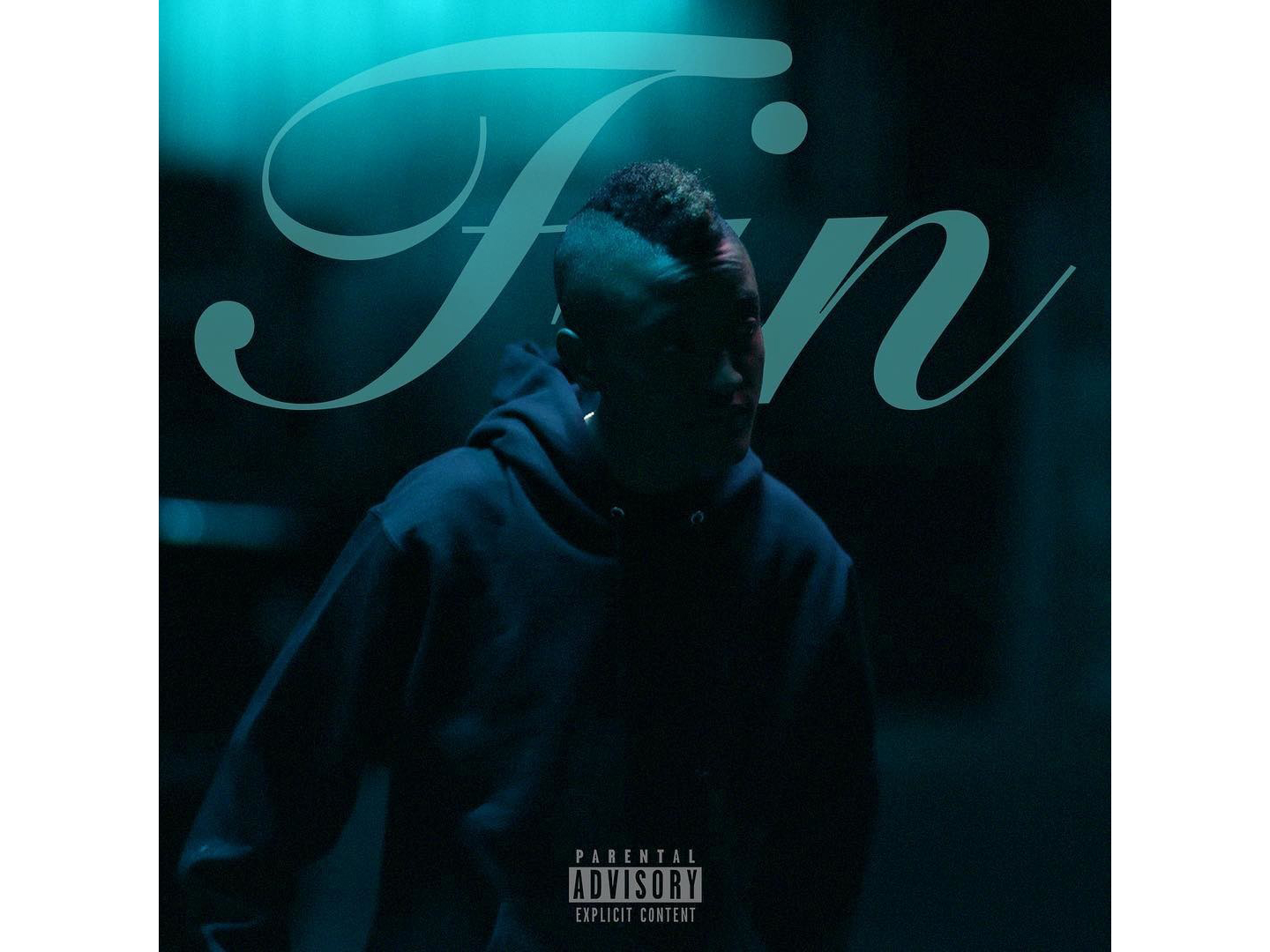 Syd (formerly known as Syd Da Kid) has released her debut studio album Fin, a short departure from her efforts as frontwoman of jazz/fusion group The Internet.

Take a listen to Fin below.