Stream Solange’s ‘When I Get Home’ Album 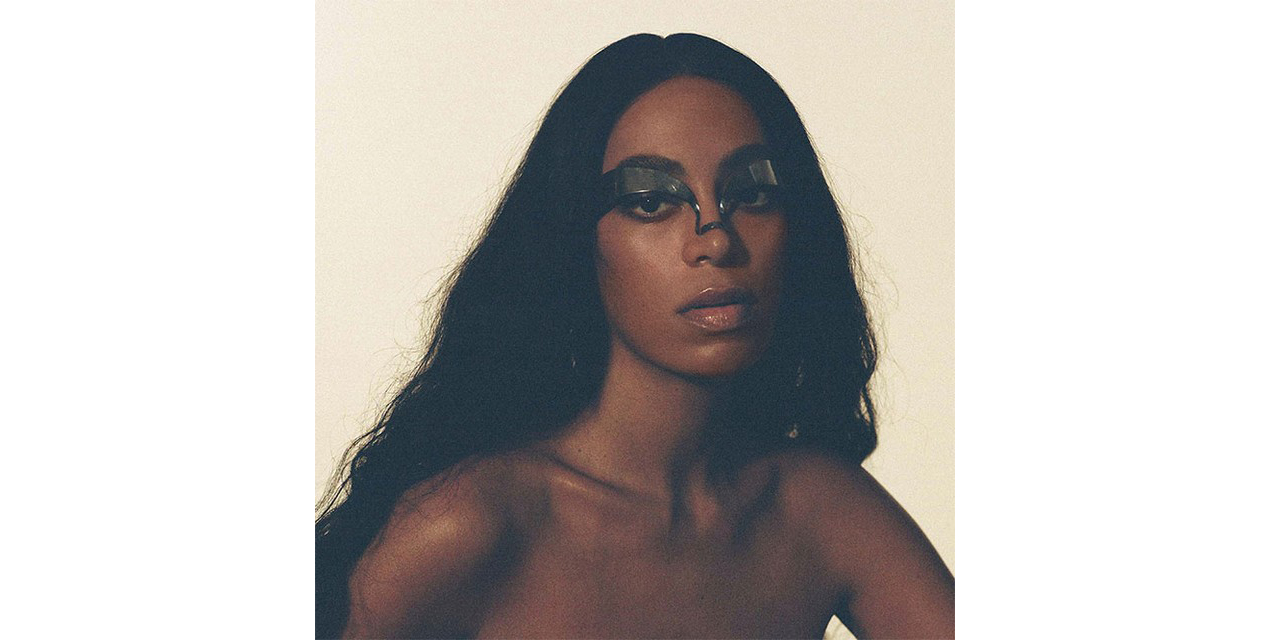 After teasing what appeared to be spaceship schematics and taking over BlackPlanet, Solange Knowles has returned with a brand new album titled When I Get Home.

The 19-track album was written and executive produced by Solange Knowles herself but features a stacked lineup of co-producers and contributors including Tyler the Creator, Earl Sweatshirt, Gucci Mane, Blood Orange, Standing on the Corner, Playboi Carti, The-Dream, Steve Lacy, Devin the Dude, Sampha, Metro Boomin, Scarface, Cassie and more.

Stream the new project below.