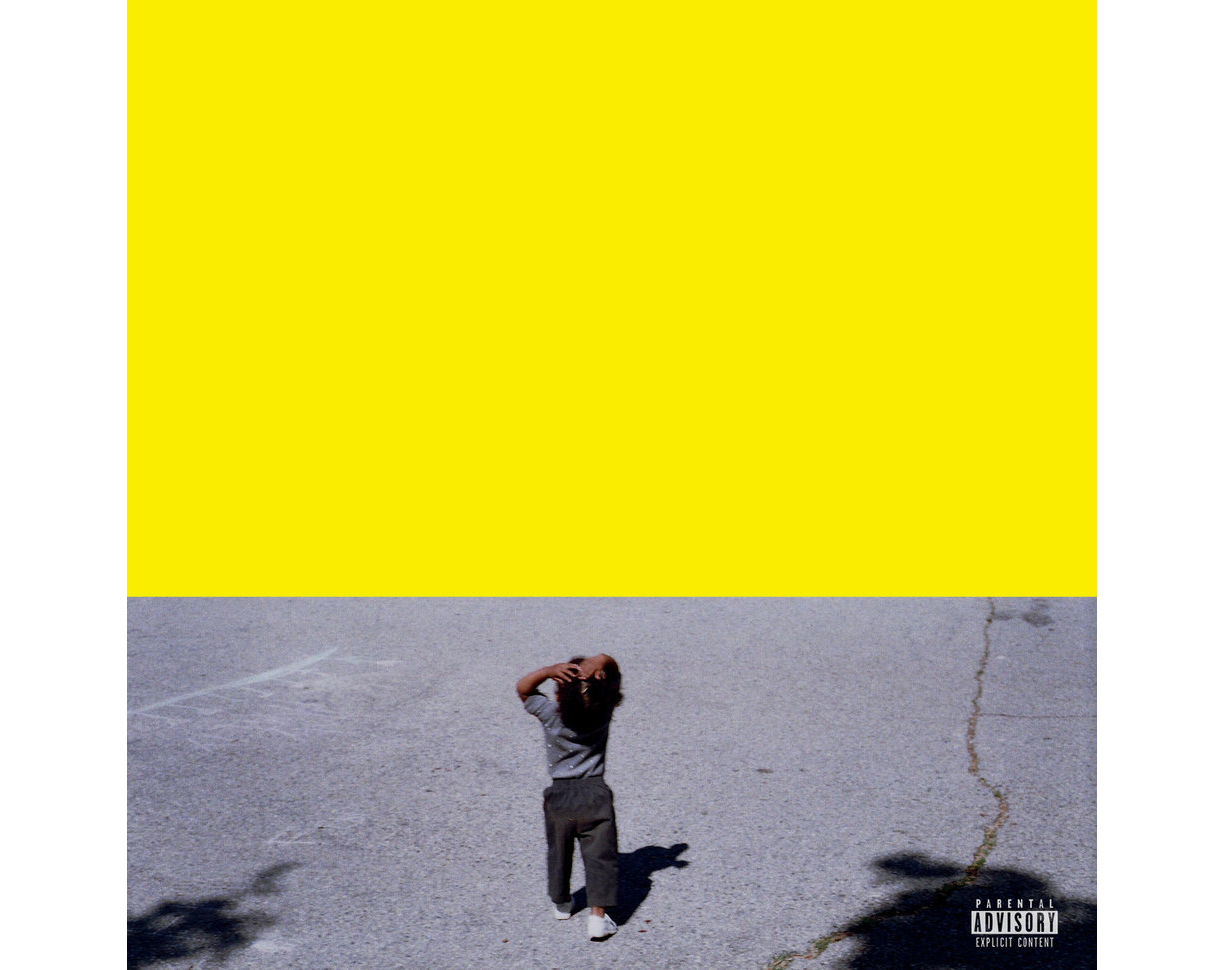 It’s been a long road to the release of Sean Leon’s new project, but now the Toronto rapper/creative’s first entry of his Black Sheep Nirvana trilogy is available for streaming: I Think You’ve Gone Mad (Or the Sins of the Father).

The 20-track project is composed of previously released tracks from his Life When You’re The Movie playlist and a selection of new tracks beginning where the playlist left off. Many of the tracks were featured in Leon’s recent directorial debut of the same name, a short “audio-visual trip” premiered at Toronto’s Royal Cinema in January. I Think You’ve Gone Mad includes guest appearances by rising singer/songwriter Daniel Caesar and late rapper Redway.

Listen to I Think You’ve Gone Mad (Or the Sins of the Father) below.