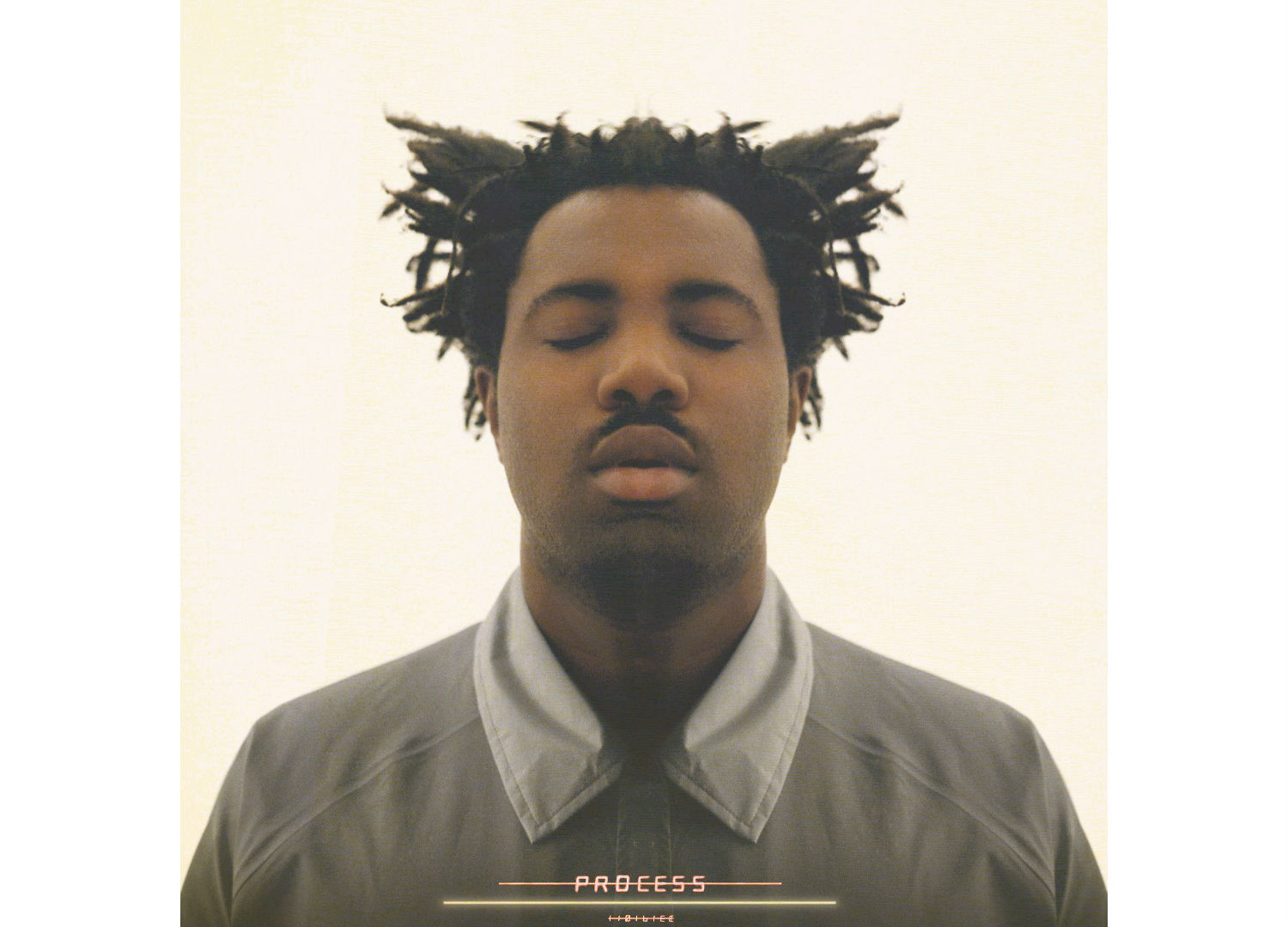 After much anticipation, Sampha’s debut album Process is available for streaming.

The British singer/songwriter demonstrates his artistic progression over ten soulful tracks including the lead singles “Blood On Me,” “(No One Knows Me) Like The Piano” and “Under.”

In addition, Sampha just released a 360-degree VR video for “(No One Knows Me) Like The Piano.” Watch it here.

Listen to Process below.