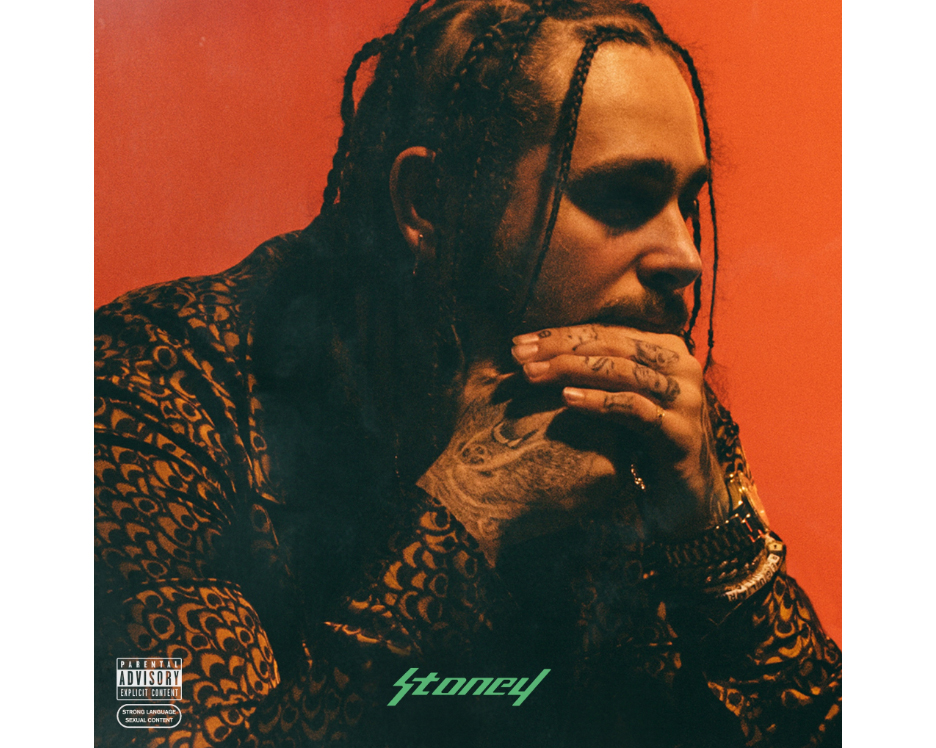 In addition to the album release Posty will be celebrating the release of his debut album with a live performance during his Stoney Album Release Party, which will be hosted by FKi 1st along with a few special guests on Wednesday December 14 at Irving Plaza in New York, NY. Purchase tickets HERE.

Listen to Stoney below now!