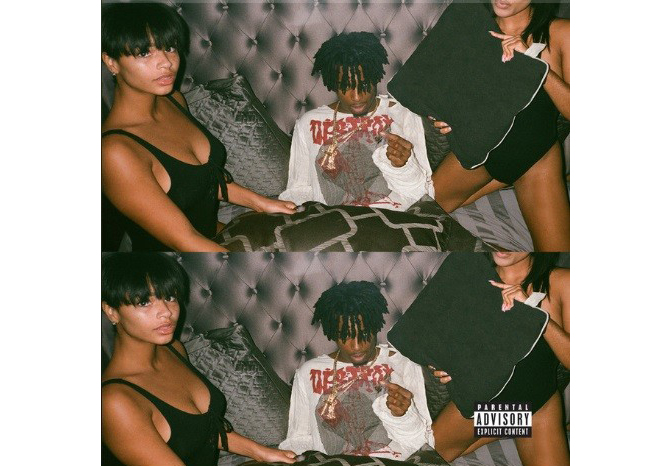 After months of anticipation and a number of singles including “Lookin” featuring Lil Uzi Vert, Playboi Carti has officially made his self-titled debut mixtape available for streaming.

Listen to Playboi Carti below.