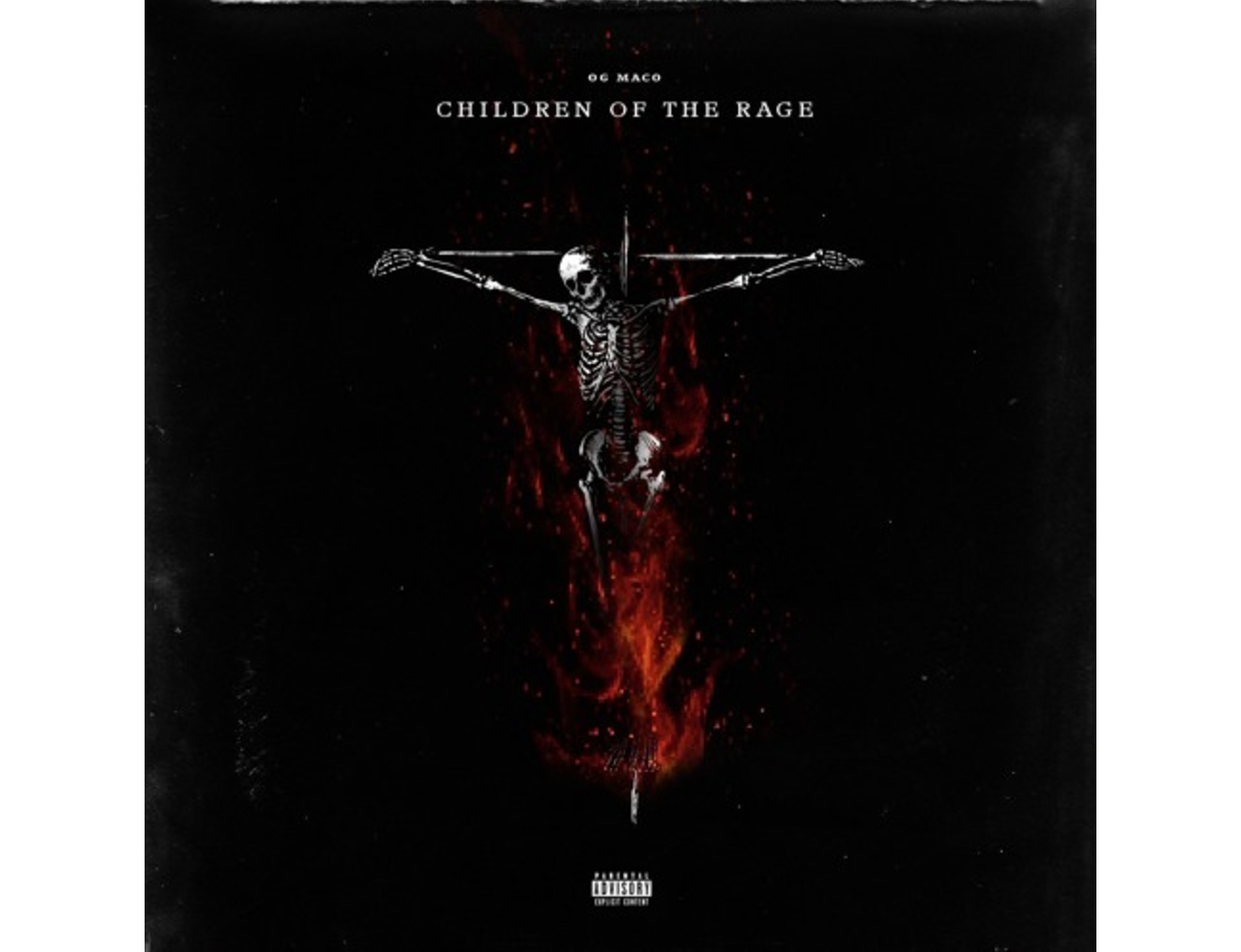 After years of delays, OG Maco has finally released his long-awaited debut album Children of the Rage.

The 16-track project features guest appearances from BJ the Chicago Kid, Doja Cat, Ash Riser and production from Childish Major, OG Parker, Money Montage and Maco himself. The Atlanta artist included this note along with the surprise release:

After three years of waiting, I figure its time to give the fans what they want selflessly. I crafted this album from 2014-2015 as an outlet and I hope it does the same for you. Thank you to all my supporters and believers and especially my critics.

Live free and Rage,
The Lord Of Rage

P.S. This is actually the album its just on soundcloud because my label would remove it from anything else.

Sounds like Maco’s label doesn’t know this album is available for streaming.

Listen to Children of the Rage below.