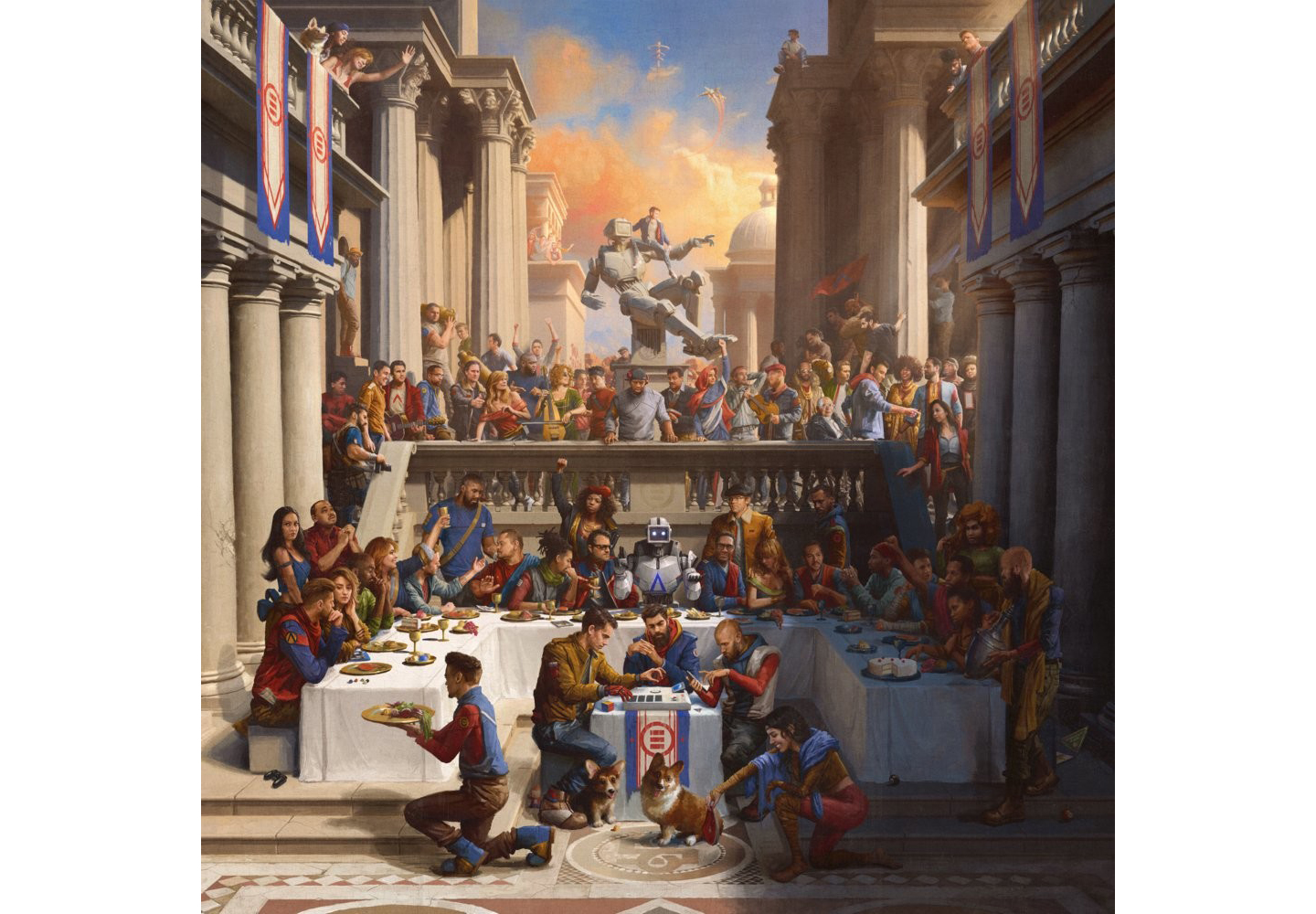 Logic has finally made his highly anticipated third studio album, Everybody, available for streaming.

Listen to Everybody below.