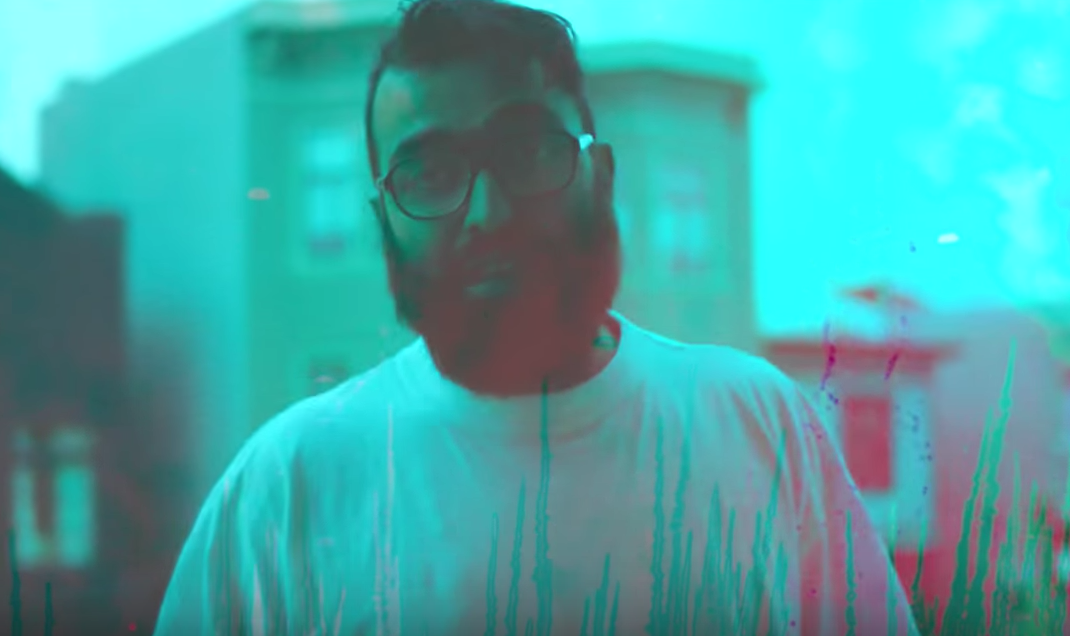 The 16-track album, featuring a sole guest appearance from Killer Mike, is yet another example of Kool A.D.’s proficiency as a lyricist and a thinker. The video for “LAPSANG SOUCHONG” shows Kool spitting verses over and under some trippy visual layering.

Watch the video above and listen to Sky Ladder below.