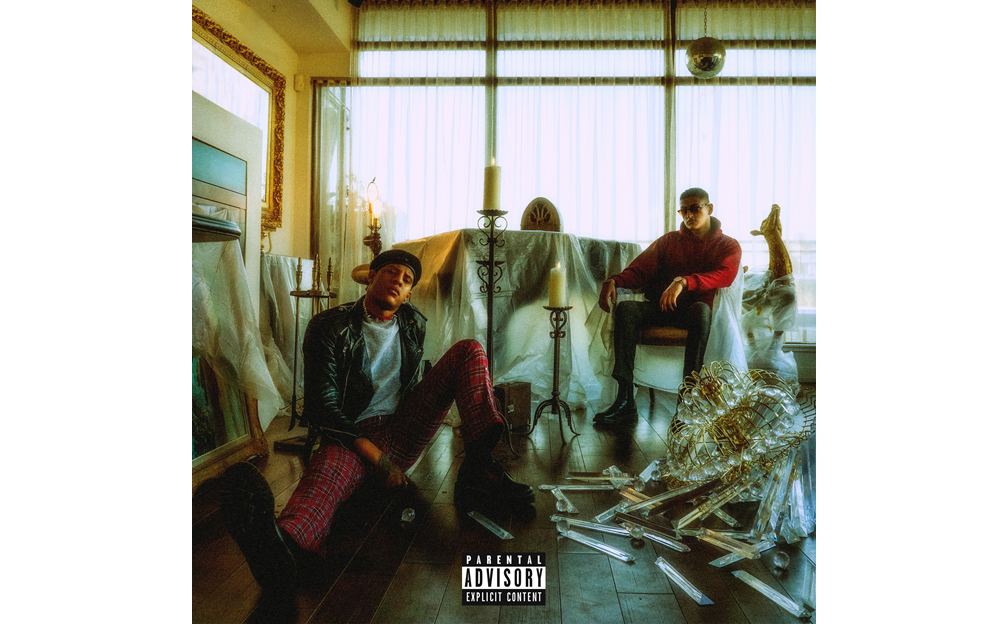 We first introduced you to Toronto rapper/producer duo Just John x Dom Dias almost a year ago when we premiered their debut offering, “Soundboi” – a track that set them on a path resulting in bookings, placements, a record deal and numerous looks from music critics and fans alike. Most recently, “Soundboi” was chosen by the Toronto Raptors to be their official theme for the 2019 playoff season.

Today, the duo has followed up with the third and final installation in their DON series of EPs. Coming in at six tracks, the longest of the three projects, DON III is the most realized rendition of their signature sound since their debut effort. From the grimy, Jamaican-infused intro “Bumbaclot” to their heavy “Tango Town” collab with Toronto underground legend DillanPonders, this project sees John and Dom going harder than they have ever gone before – and they’re only going to keep going harder. A summer of music festivals is ahead of them and they’ve got a whole new repertoire to serve to their fans.

Stream the project below and stay tuned for more from the rising Toronto duo.