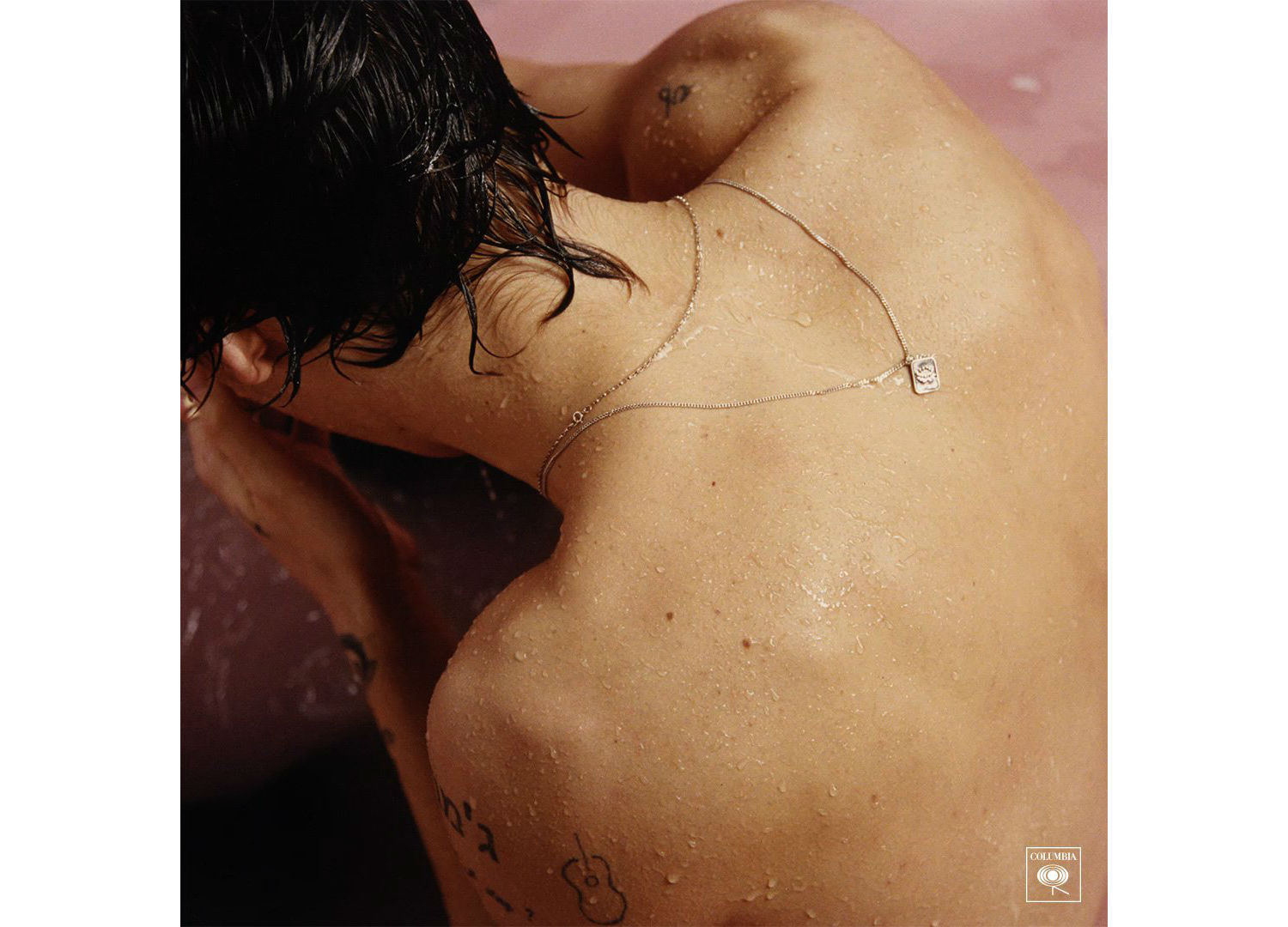 After much anticipation, Harry Styles has made his self-titled debut solo album available for streaming.

The 10-track project features absolutely no guest appearances and includes previously released singles “Sign of the Times” and “Sweet Creature.” In addition to a serious press run, Styles will be taking over The Late Late Show with James Corden to perform a week-long residency beginning May 15. Apple Music will also be releasing the documentary, Harry Styles: Behind the Album, the same day.

Listen to Harry Styles via Spotify below or purchase it on iTunes here.