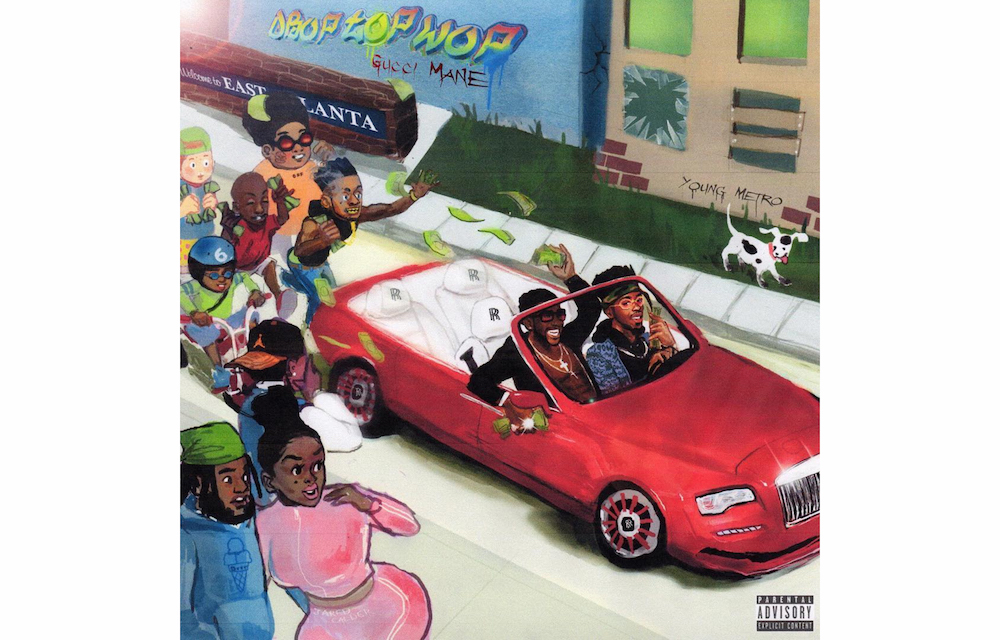 Gucci Mane is on top of the world right now. He performed at an NYC piano bar with Zaytoven, plans to release an autobiography and has now made his Metro Boomin-produced DropTopWop album available for streaming – exactly one year after he was released from prison.

#Droptopwop out now. link in bio ?

The 10-track project was executive produced by “GucciBoomin” and features guest contributions from Rick Ross, 2 Chainz, Offset of Migos and Young Dolph.