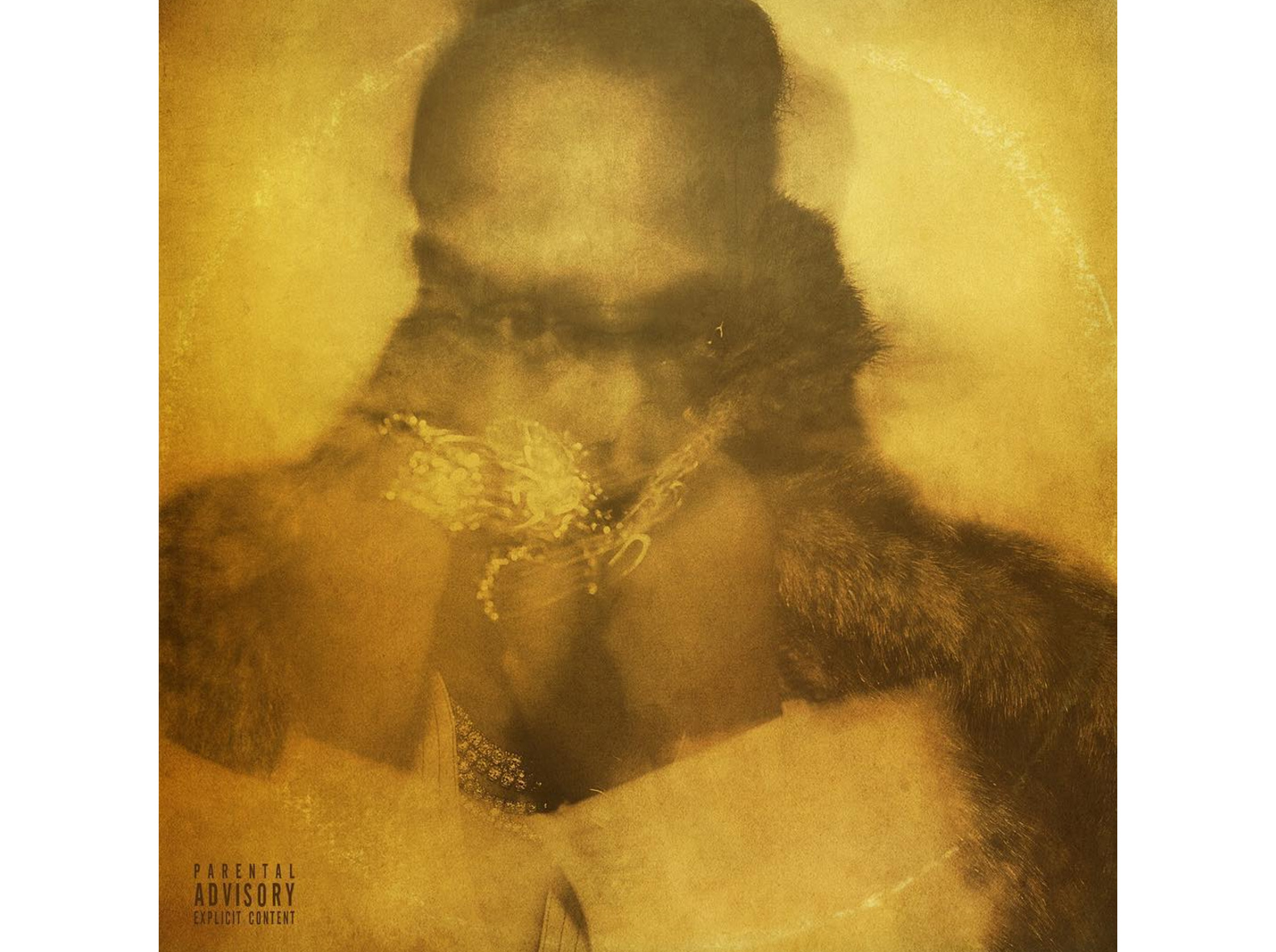 After dropping a teaser and announcing the “Nobody Safe” tour with Migos, Kodak Black and Tory Lanez, Future has finally released his new self-titled album.

The 17-track project contains absolutely no guest features – a fact that Future seems to be proud of. Production is handled by Future’s usual collaborators including Metro Boomin, Southside, Zaytoven, TM88 and more.

Listen to FUTURE below.