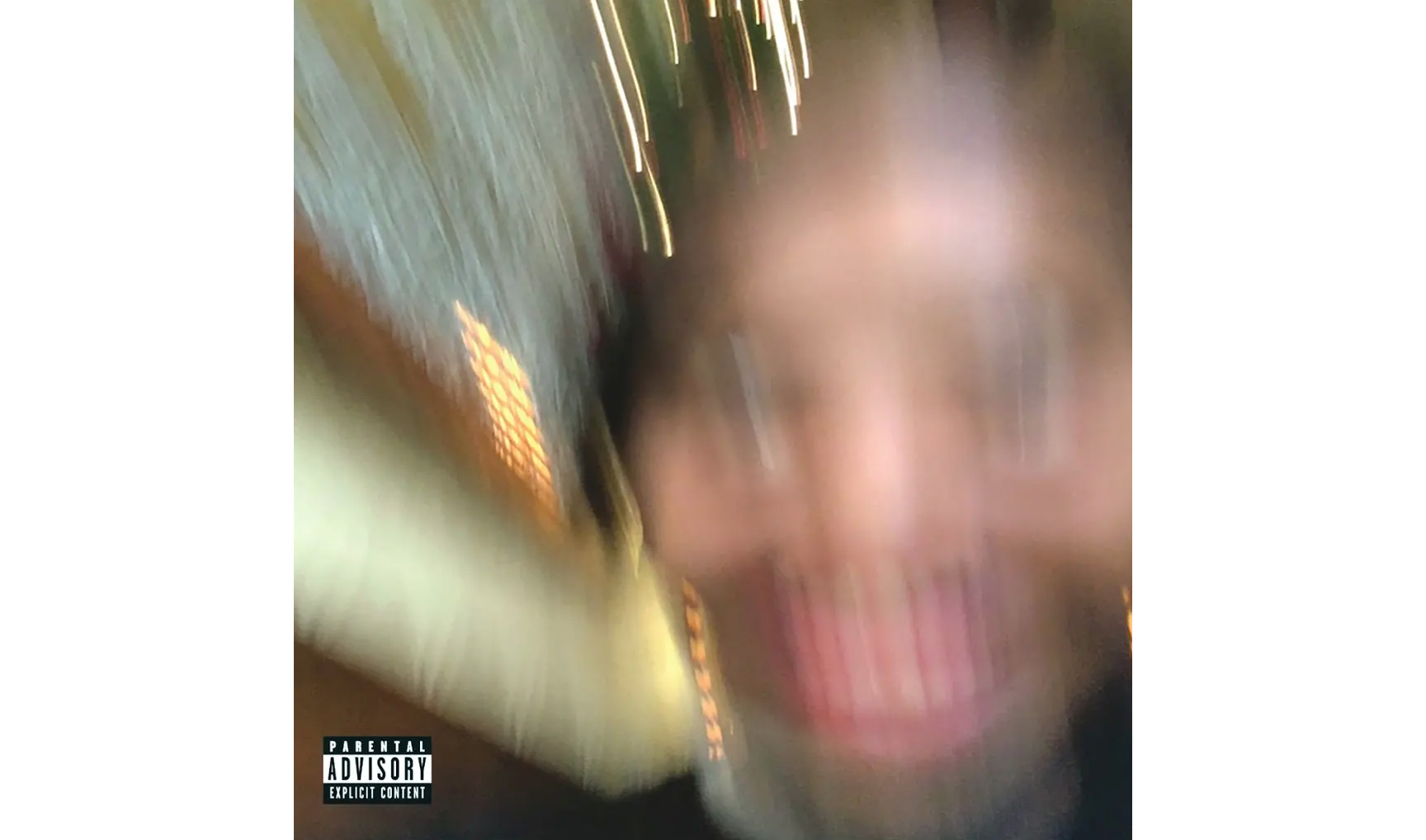 It has been a minute – more like three years – since Los Angeles artist Earl Sweatshirt released his most recent project I Don’t Like Shit, I Don’t Go Outside and fans have been feeling the drought. After a couple of appearances on Red Bull Radio and incredible performance at this year’s edition of Camp Flog Gnaw, Sweatshirt dropped a couple of left-field singles signalled the coming of a new album for fans. Well, the day has arrived and Some Rap Songs is here.

The 15-track project only runs a hasty 24 minutes but covers a lot of ground in that time. Sharp lyricism, smooth lo-fi production, clever flows, experimental transitioning – honestly, it is everything you should expect from Earl Sweatshirt. And the voice recording of his mother talking about raising her children is particularly endearing. Listen for appearances from New York’s own Navy Blue and experimental collective Standing on the Corner.

Kick back and stream the full album below. Check out our photos of the people of Camp Flow Gnaw 2018 here.