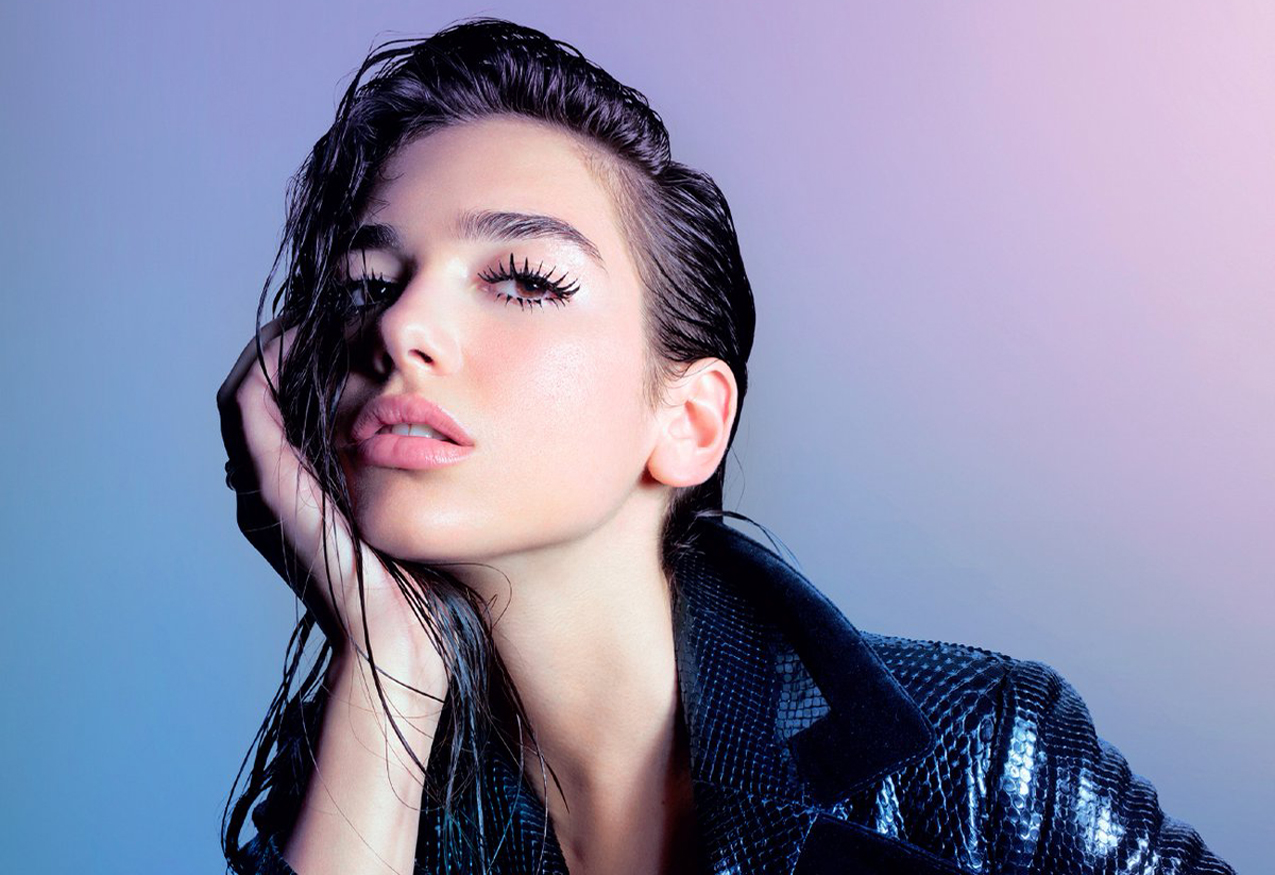 The deluxe edition is stacked with all 8 of her previously released singles, including her most recent bop “Lost In Your Light” featuring Miguel, but there’s still plenty more to explore and drop into your summertime playlists.

Stream her self-titled debut album below.