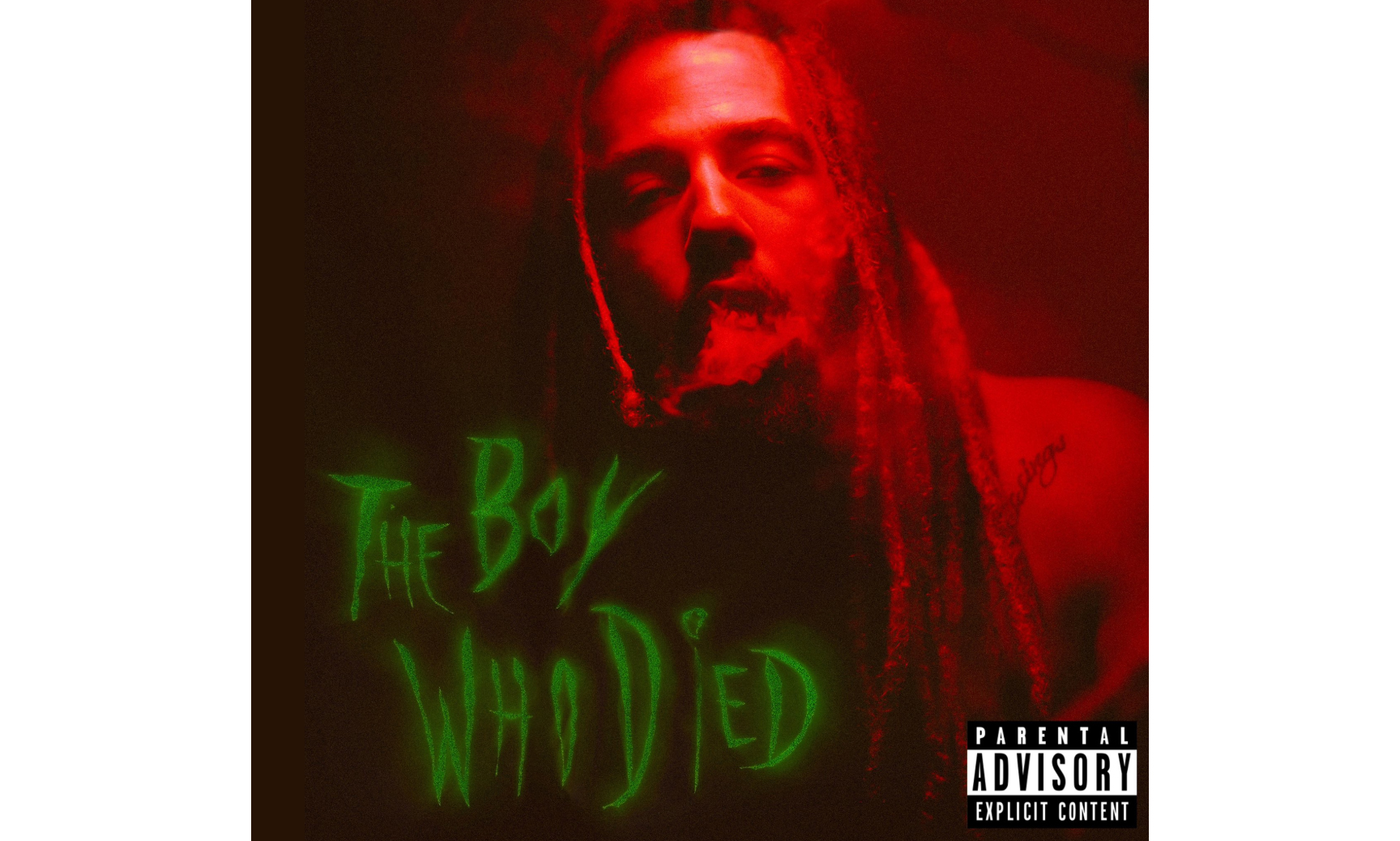 It has been a minute since we checked in with DillanPonders and the Toronto rapper has been keeping busier than ever. Following his MATRIX collab project with producers Dutch Revz and Kevin Rolly, Ponders has teamed up with another producer to take executive sonic control of his new album, THE BOY WHO DIED, which is now available for your listening pleasure.

The 14-track album is entirely produced by Australian producer BVB On The Keys and features a sole guest appearance from Canadian opera singer Measha Brueggergosman. The title is a nod to Ponders’ genre-bending 2014 project, The Boy Who Lived.

Stream the album below and revisit our feature interview “15 Minutes with DillanPonders” here.