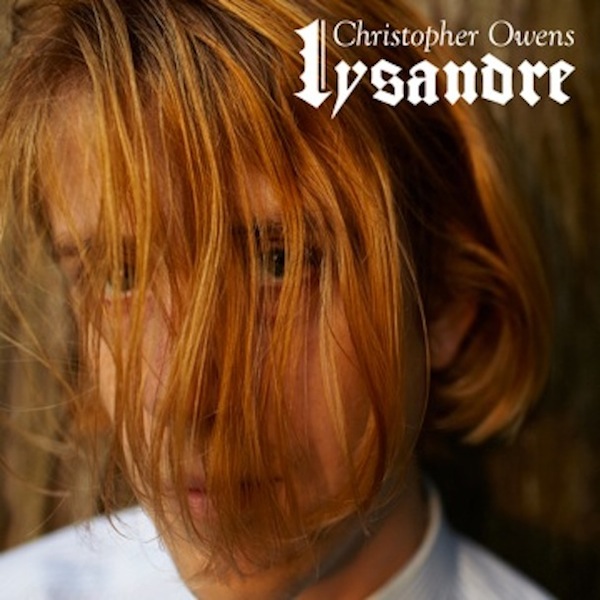 It’s about a week out until Christopher Owens officially releases his debut solo record Lysandre and it’s already online in its entirety for your streaming pleasure.

The album officially drops on January 15th and we’re pretty excited he’ll be in Toronto on the 18th playing the Mod Club. Check out the beautiful 11-track album below and buy it when it comes out next week!