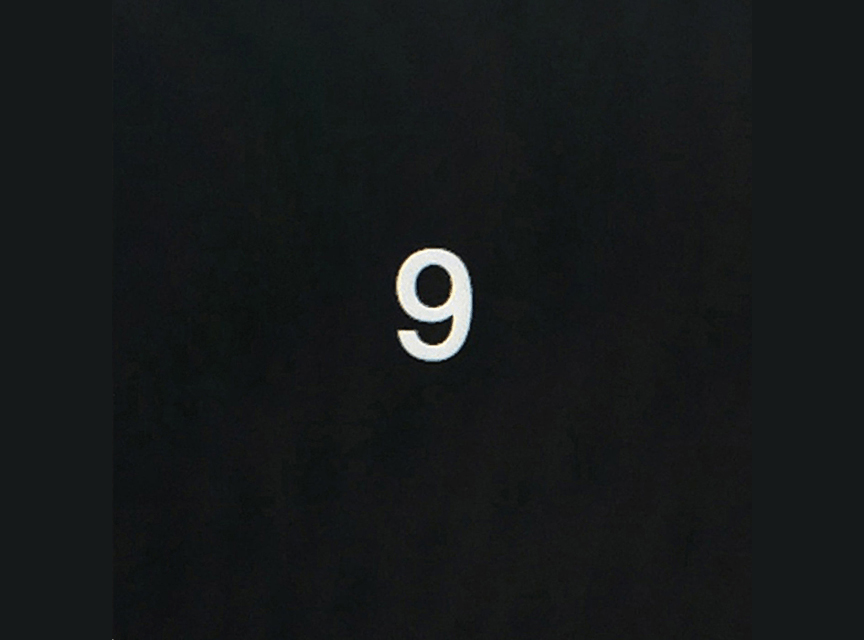 After sharing “9 (After Coachella)” feat. MØ and Sophie and announcing an impending project, Norwegian producer Cashmere Cat has made his debut studio album 9 available for streaming.