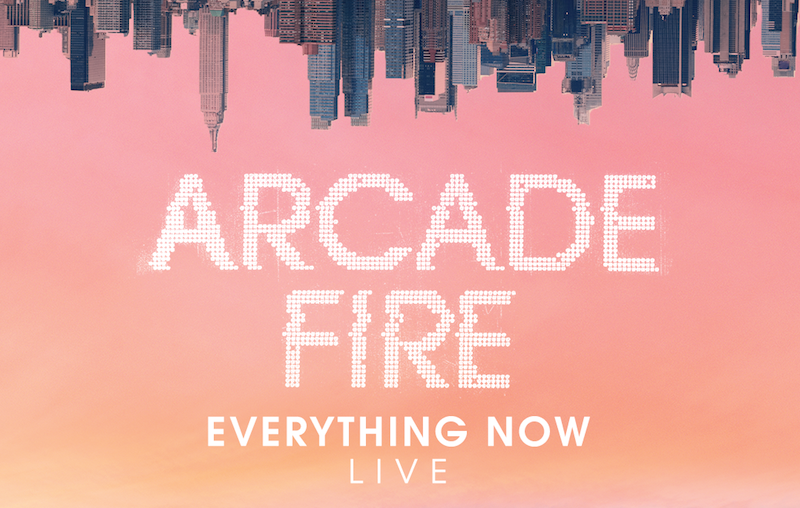 After being announced by Zane Lowe on Beats 1 last week, Arcade Fire will finally be performing their intimate Everything Now concert for Apple Music at Brooklyn’s Grand Prospect Hall.

Friends and fans will have the chance to hear the debut of new tracks from the upcoming project following singles like “Creature Comfort” and “Signs of Life.” Everything Now is set to release tomorrow, July 28.

Tune into Beats 1 at 8:30 p.m. EST to stream the live performance or visit applemusic.com/arcadefire to watch it on-demand.